NFT: Ram Gopal Varma became the first producer to sell a film in the NFT market, earned so many crores in one stroke Producer director Ram Gopal Varma, who moved from Mumbai to Goa, has sown Hindi cinema in the rapidly growing non-fungible token (NFT) on the blockchain. His film has been sold in the NFT market for Rs 29 crores. This price of Ram Gopal Varma's film does not include the Chinese market where it is going to be released in about 20 thousand theaters next month. The name of this film of Ram Gopal Varma is 'Girl' and he has named its Chinese version as 'The Dragon Girl'. It is also being given the title of the country's first such martial arts film in which a girl is doing the main lead. Preparations are underway to launch the film's dragon token as well. 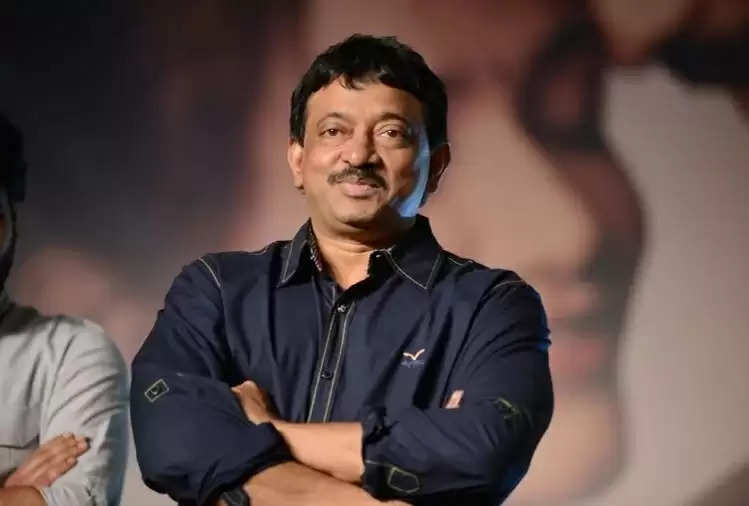 Recently, the officers of Ram Gopal Varma's film 'Dangerous' were sold for a huge amount. Now the rights of his upcoming film 'Girl / The Dragon Girl' have also got a buyer of crores. The film has been in the news even before its release because it is the first Indian martial arts film to be made in an Indo-Chinese coproduction.

According to information received from Ram Gopal Varma's office, the rights of the film 'Girl / The Dragon Girl' have been bought for US $ 4 million i.e. about 29 crores. This has become an occasion of double happiness for Ram Gopal Varma. These rights of the film have been bought by a company called Tricky Media and it does not include the distribution area of ​​China. The film, titled 'The Dragon Girl', will be released in Chinese language on December 10, 2021 in twenty thousand cinemas in China. 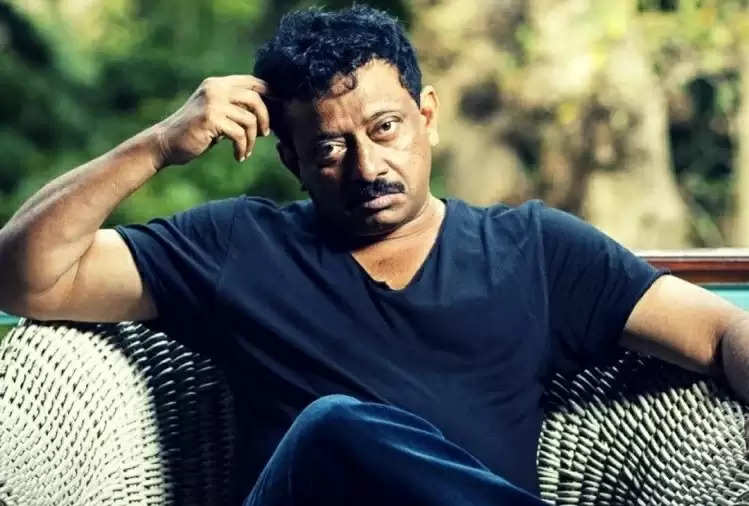 Apart from Hindi, the film 'Ladki' is set to release in Tamil and Telugu languages ​​as well. The film's production Artsy Media, Big People and China Film Group Corporation are also going to organize a big event in Dubai's Burj Khalifa soon regarding this film, in which the untouched aspects of this film will be shown to the world. The film stars Pooja Bhalekar, Shivam Malhotra and Prateek Parmar in the lead roles.

The trailer of the film 'Girl/The Dragon Girl' has also been released on YouTube, in which there are amazing action sequences of Pooja Bhalekar. In the film, she is seen taking inspiration from Bruce Lee to learn martial arts and is seen thoroughly washing the miscreants of the area. Rajpal Yadav and Abhimanyu Singh also have special roles in the film.

You can watch the trailer of the film 'Girl/The Dragon Girl' here.