Pakistani actress Saba Qamar often remains in the discussion about something or the other. A local court in Pakistan on Wednesday issued an arrest warrant in connection with a case registered against actress Saba Qamar for shooting a video of her dancing at a historic mosque in Lahore. 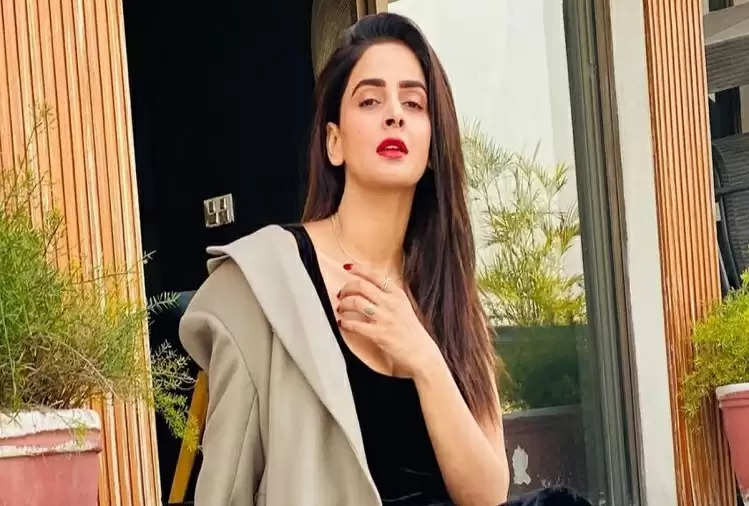 Let us inform you that the Lahore Magistrate Court has issued bailable warrants against Bilal Saeed along with actress Saba, who was seen in the film 'Hindi Medium' with Irrfan Khan, who was continuously evading from appearing in the court hearings. Along with this, the court has fixed October 6 for the next hearing. 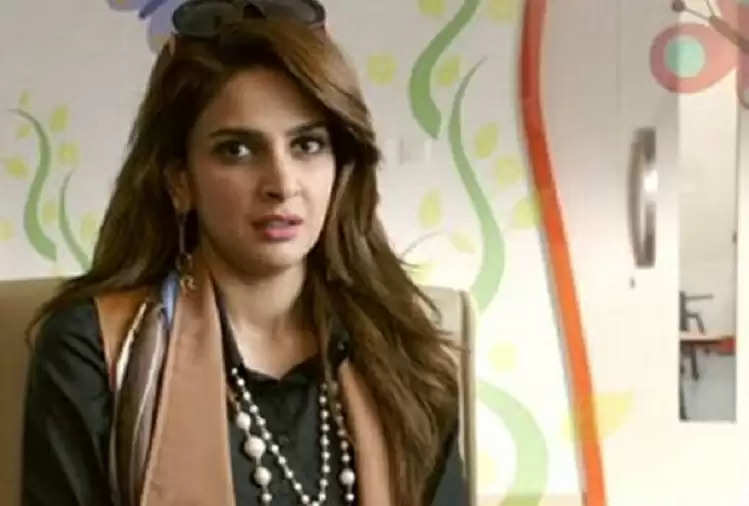 Let us tell you that last year the Lahore Police had registered a case against Qamar and Saeed under sections of the law for desecrating the Masjid Wazir Khan. happened. The people of Pakistan had also expressed their displeasure over this incident. Not only this, but the government of Punjab province had also sacked two senior officials in this connection. At the same time, Qamar and Saeed had also apologized on social media after the controversy.