When a boy and a girl get married, a lot changes in their lives. New people are met, new relationships are formed and now someone comes to support them in life, etc. But there are many changes in the world of the girl as compared to the boy and the biggest change is that she has to leave her house and come to her husband's house. In such a situation, building relationships with new people in the in-laws' house, living in harmony with them, listening to their words, etc. All this a daughter-in-law has to do. At the same time, it is especially seen that a lot of problems arise between mother-in-law and daughter-in-law. In such a situation, many times there is a conflict in the relationship of both of them. If you are also facing these problems, then we are going to tell you some ways which can be useful for you. So let's know about them... 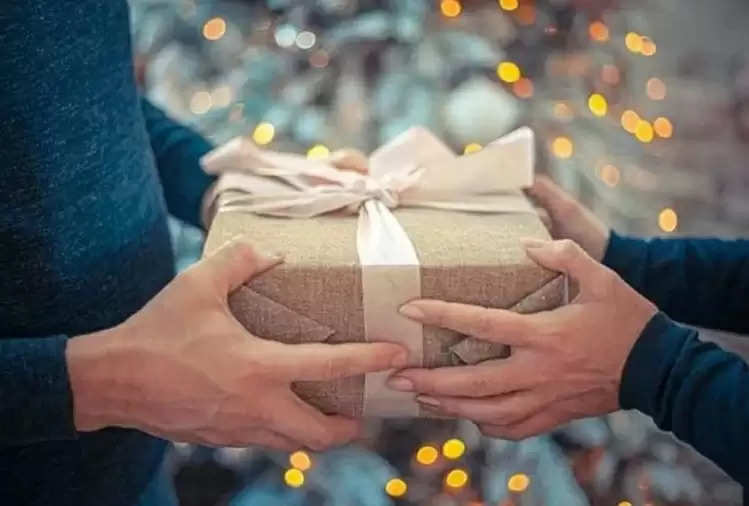 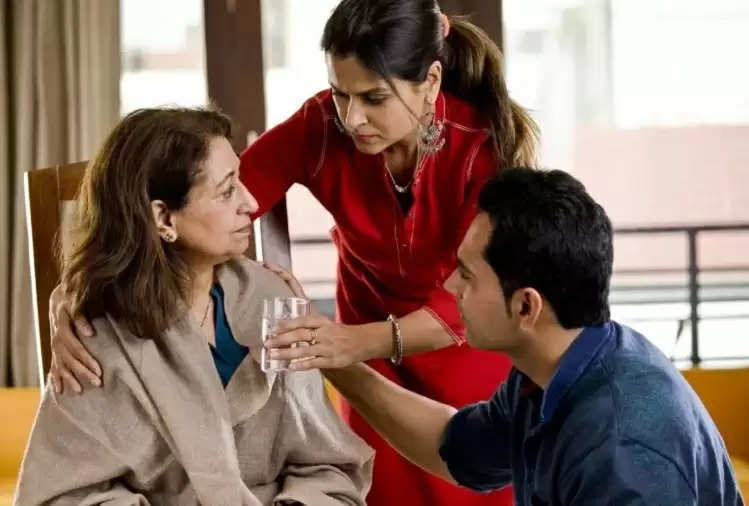