Navratri: This world-famous temple to mother is very miraculous, know There are many miraculous temples of Mata in the country, which are very crowded during Navratri. Today we are going to give you information about the famous temple of Mata. Today we are going to give information about the temple of Mata situated on the high peak of Trikoot mountain in Maihar, Madhya Pradesh. Situated on the top of the mountain, this temple of Maihar Devi is famous in the world due to its miracles. 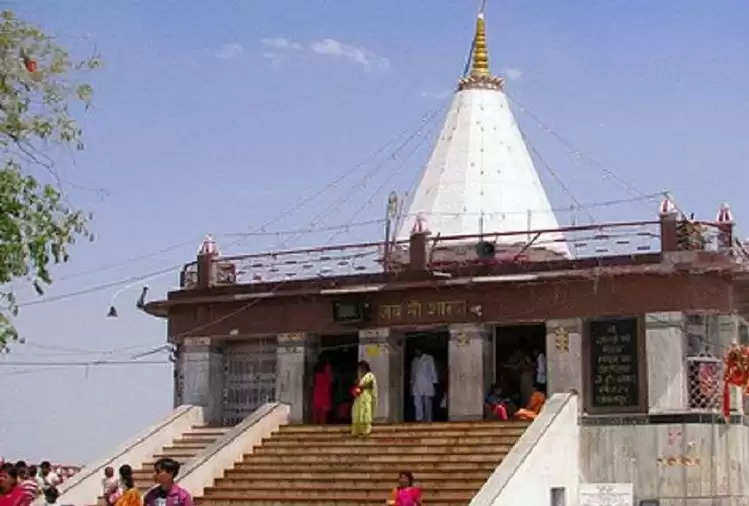 It is said that all the wishes of the devotees are fulfilled only by the mere darshan of Sharda, the mother of Maihar. It is said about this temple that after the closure of the doors of the temple, when the priests come down from the mountain, two brave warriors Alha and Udal are invisible and worship the mother. 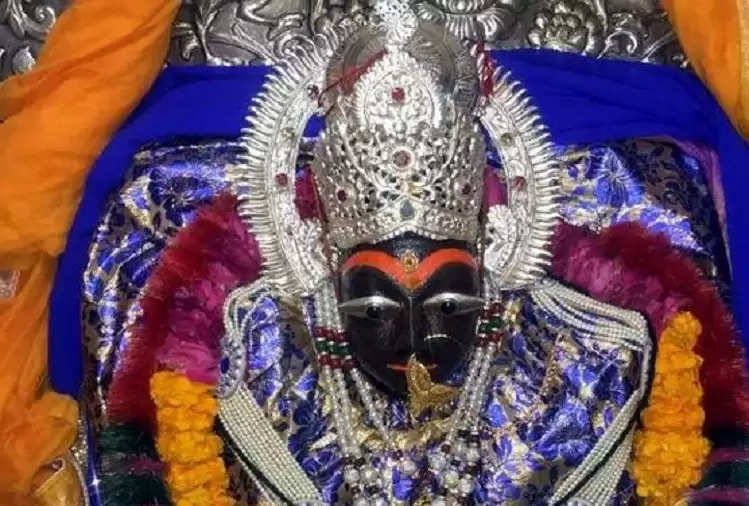 Both these brothers leave the temple after worshiping before the priest arrives. It is said that both the brothers had once discovered the temple of Mother Sharda on this mountain with dense forests. Both of them had obtained the boon of immortality from their mother by doing penance here for 12 years continuously.