Navratri 2021: Pay attention to these things during Navratri, or you may have to face the displeasure of Mother Goddess Shardiya Navratri is going to start from Thursday 7th October in which nine forms of Goddess Durga are worshipped. During this, along with worshiping the mother queen, many rules are also followed so that the mother queen is happy and gives her blessings. But during this time there are some things that can be done by the displeasure of the Mother Goddess. Today we are going to tell you which things you should avoid doing during Navratri. 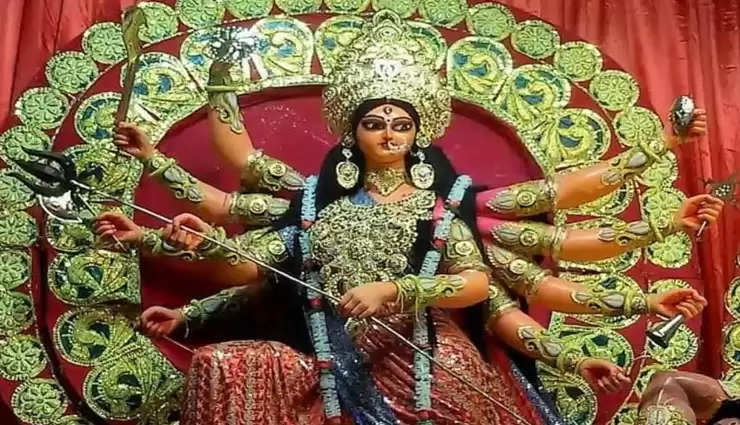 If you are going to establish the idol of mother at your home, do not bring the idol of Mother Goddess too big. Avoid installing the idol in the kitchen. Keep your face towards the east during the worship.

According to religious beliefs, setting up an earthen pot is considered auspicious. Or if you want, you can also install a brass, silver, or gold Kalash. But avoid installing any other metal Kalash. You should keep it in the northeast direction of the temple. Along with this, fill water by putting a coin and betel nut in it. According to religious beliefs, an earthen pot is considered the most auspicious. 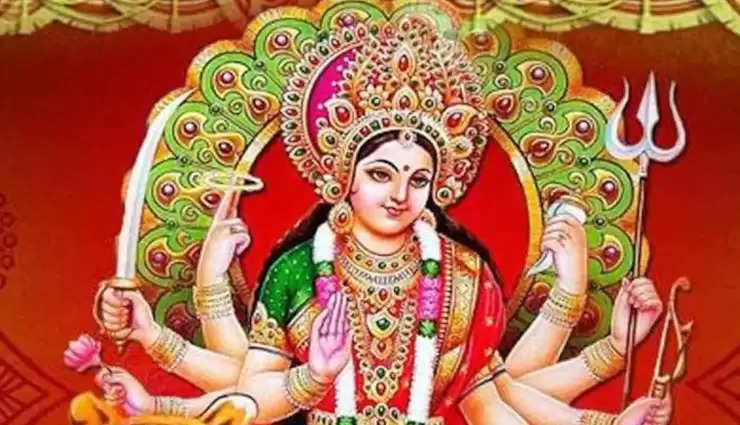 During Navratri Puja, women should go to the temple by tying their hair. Worshiping with open hair can give a negative effect of Shani planet on women.

Make a swastika on the main door of the house

You should make a swastika at the main entrance of your house. It is considered very auspicious. You should make it with turmeric, lime, and roli. This will strengthen the position of Jupiter in your horoscope.

In this direction should be the altar of the temple

During the holy days of Navratri, nine forms of Goddess Durga are worshipped. During this, keep in mind that the altar of the temple should be in the northeast direction. Before worship, you should clean that place thoroughly. Only then worship the Mother Goddess. At the time of worship, keep your face towards the east.