The fast of Navratri 2021 for the month of Ashwin will start from Thursday, October 7, 2021. Navratri is a Hindu festival that marks the victory of good over evil. The festival of Navratri is dedicated to Goddess Durga and her nine incarnations.

Devotees observe a strict fast for nine days to please Goddess Durga and seek her blessings. Some devotees keep fast for the entire nine days, while some keep fast on the first and last Navratri. Also, some devotees take only water during these nine days, some eat fruits while some prefer to have one meal a day. Some of the popular Navratri food dishes include – Kuttu ki Puri, Singhade Ka Halwa, Singhare Ke Pakora, Sabudana Vada, and Sabudana Khichdi, etc. 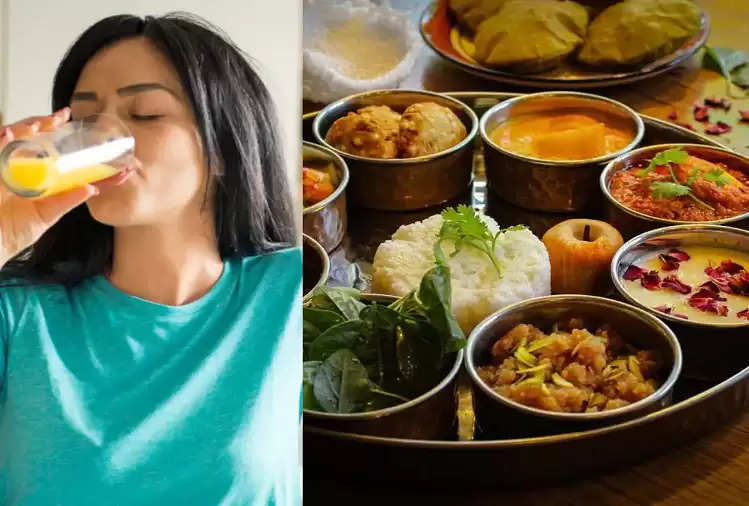 Keep these things in mind during Navratri 2021 fasting

Navratri fasting is strict and there are several rules that you should know. You should keep in mind that during this time what foods you should consume and what should be avoided.

Flour and Cereals: During Navratri, regular grains like wheat and rice are not allowed. If you are following a once-a-day fasting, then you should eat buckwheat flour, Singhare flour or Rajgira flour only. Sabudana is another staple food during Navratri which can be used in making Kheer, Vada and Papad. 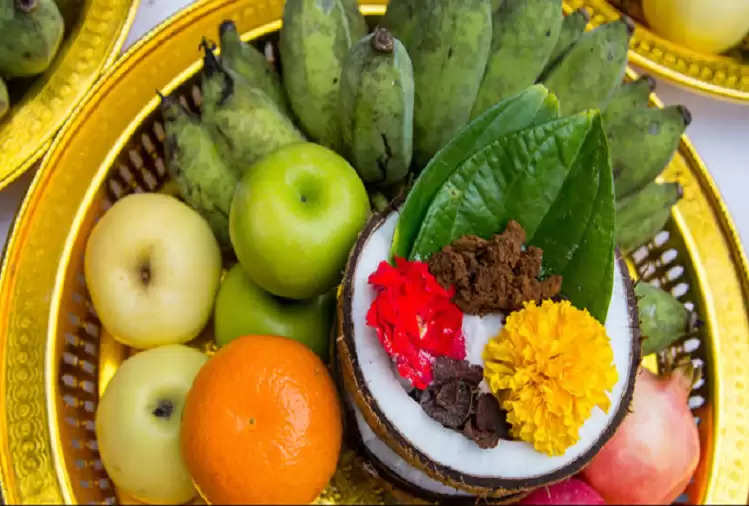 Milk and Dairy Products: Milk and dairy products like curd, paneer or paneer, white butter, ghee, cream, and preparations with milk and khoya are mostly consumed during Navratri fasting.

Avoid these foods: All fast food, canned food, and foods prepared with onion or garlic should be avoided. The devotees observing the fast of Navratri should also avoid the consumption of pulses, rice flour, cornflour, maida, wheat flour, and semolina. Non-vegetarian food, eggs, alcohol, smoking, and aerated drinks are also strictly prohibited.