Natural Beauty : These actresses look beautiful even without makeup, you will be sure to see the pictures 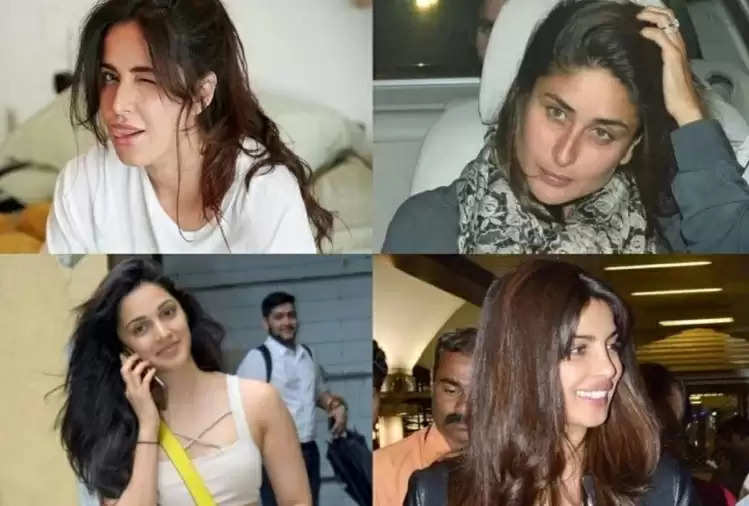 The beauty of Bollywood actresses is appreciated all over the world. Everyone is crazy about her beautiful face, perfect figure, classy style. However, whether it is a film or an event, or an award ceremony, actresses always come out with a complete outfit. Her beautiful pictures have become increasingly viral on social media. Often seeing these actresses, it is assumed that they look so beautiful only when they do makeup. 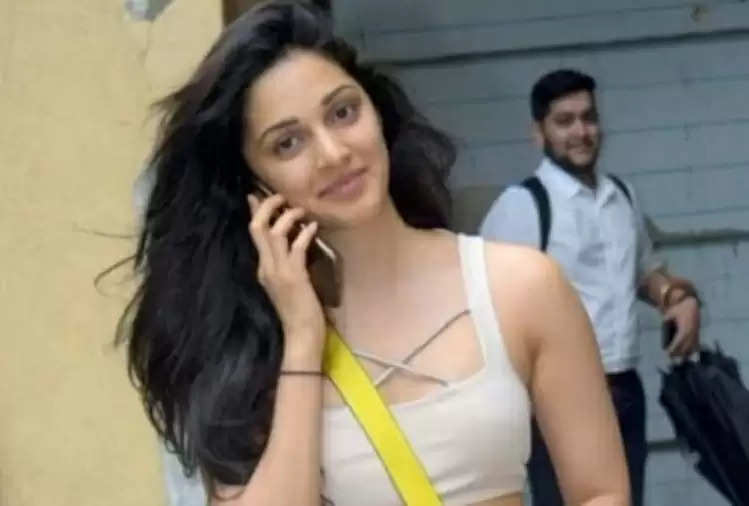 Looks great in a no-makeup look

Kareena has been a trendsetter and rule-breaker actress of Bollywood. As beautiful as she looks on screen, she looks equally cute behind the scenes without makeup. Kareena often shares her no makeup pictures on social media, which fans like very much. 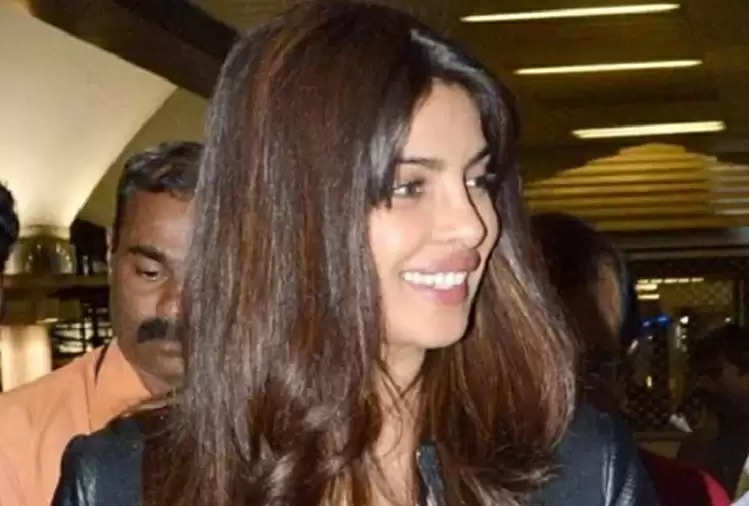 Deepika, who has stunned everyone with the amazing looks of her eyes, is also very beautiful in real life. Deepika is also often seen without makeup and her pictures are very viral on social media. Deepika also shared a picture of her no-makeup look in which everyone went crazy after seeing her natural beauty.

Global star Priyanka Chopra is known for her desi style and exotic style. Priyanka also shares her no-makeup pictures without any hesitation, which is very much liked by the fans. Priyanka has always been open about her shortcomings and that is why she shares it very easily even in her no-makeup selfies.

Seeing Katrina's style, many people get excited. Everyone is crazy about her beauty. Although Katrina is also naturally beautiful and she does not seem to need much makeup. Many such pictures of Katrina have also come to the fore in which she is seen without makeup. Katrina is really beautiful.

Bollywood's cute actress Kiara Advani looks more beautiful without makeup. Kiara is often spotted outside the gym where she is seen without makeup. Looking at her pictures, it seems that she does not need makeup in any way. Kiara is naturally very beautiful.