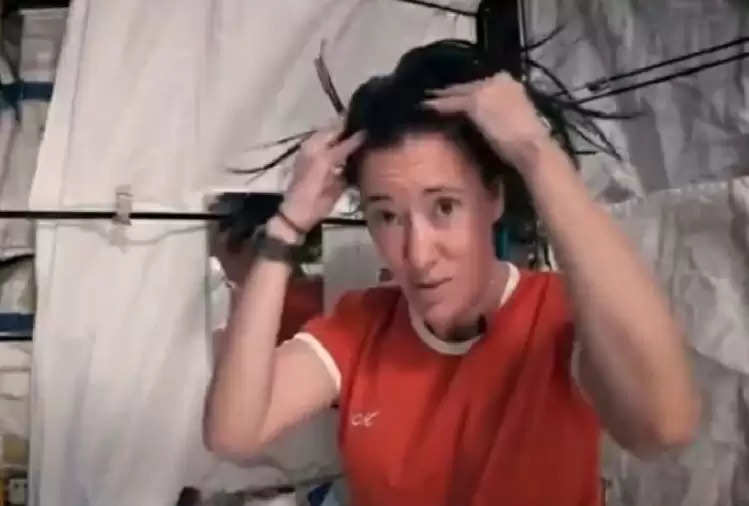 Recently, NASA astronaut Megan MacArthur has shared a video from the International Space Station, which is becoming increasingly viral on social media. In the video, you can see how an astronaut washes his hair in space. Often the things we do on earth are easily done. It is very difficult to do the same thing in space. The effect of gravity in space is negligible compared to Earth. That's why astronauts have to live in microgravity. For that, they start getting training years in advance. Simple tasks in space such as washing hair, eating, bathing, etc., are also very difficult tasks. This is one reason why astronauts in space carry many special types of equipment with them to perform these tasks. In this connection, a video of an astronaut of the International Space Station is becoming increasingly viral on the Internet. 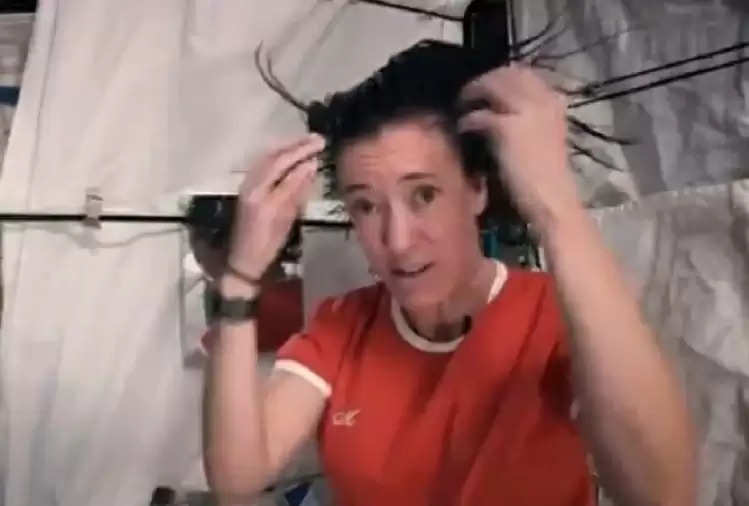 This video has been shared by NASA astronaut Megan MacArthur. In the video, you can see how she is washing her hair in microgravity. In the opening moments of the video, Megan introduces herself, saying - "I'm often asked how astronauts do their daily chores while aboard the International Space Station?"


"That's why today I'm going to show you how to wash hair in space?" Meanwhile, his hair can be seen swinging slowly here and there in microgravity. After that Megan carefully wets the towel with bottled water. After that, she cleans her hair thoroughly with a towel. 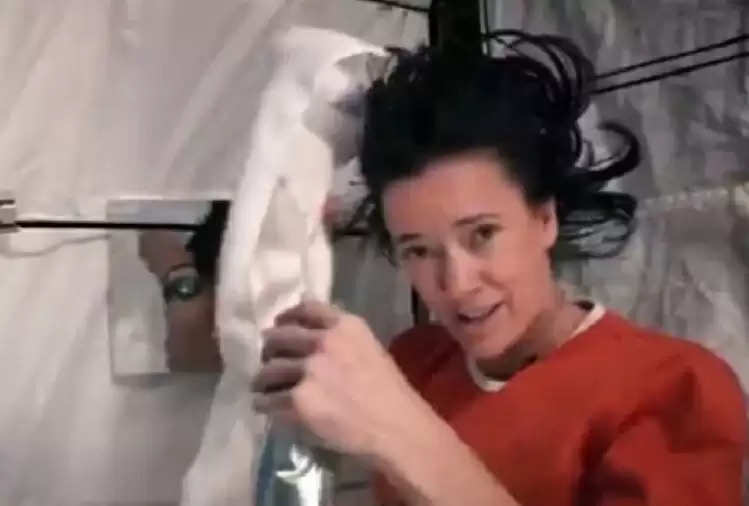 After cleaning the hair, Megan explains - "Washing hair in microgravity is a lot of fun." After that, she applies a special type of shampoo to her hair. After applying shampoo, Megan cleans her hair again with a towel.

This video is being well-liked on social media. Megan MacArthur shared this on her Twitter account, which is becoming increasingly viral. Till the time of writing this video, this video has been viewed more than 41 thousand times. At the same time, many people are also giving their reactions after watching it.