Nanda Birth Anniversary: The actress who got love at the age of 53 but could not get married, death also happened in such a way that no one... 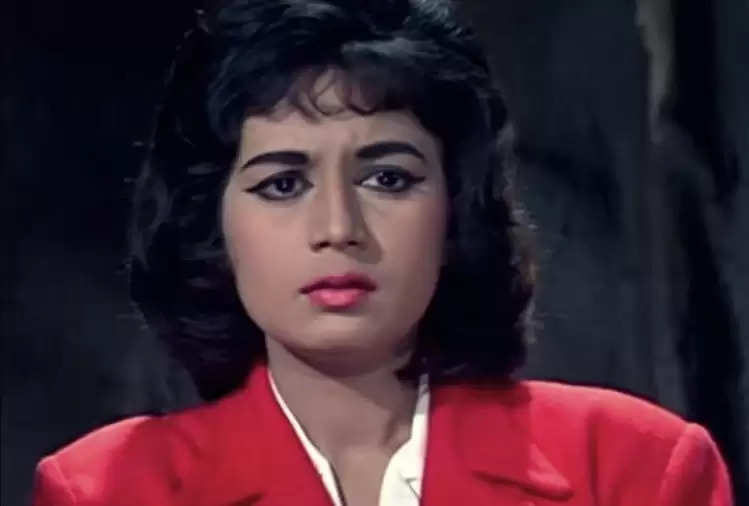 Today is the birth anniversary of the famous actress Nanda. Born on January 8, 1939, in Kolhapur, Maharashtra, the actress is undoubtedly not among us today but her films still entertain us. Her full name was Nanda Karnataki. Nanda was a very beautiful and best heroine of her era. Nanda used to say that when I was very young, the shadow of my father got up from my head. There was no marriage, so there was no happiness of husband and children. But my brothers always took care of me. Nanda started her film journey as a child artist. 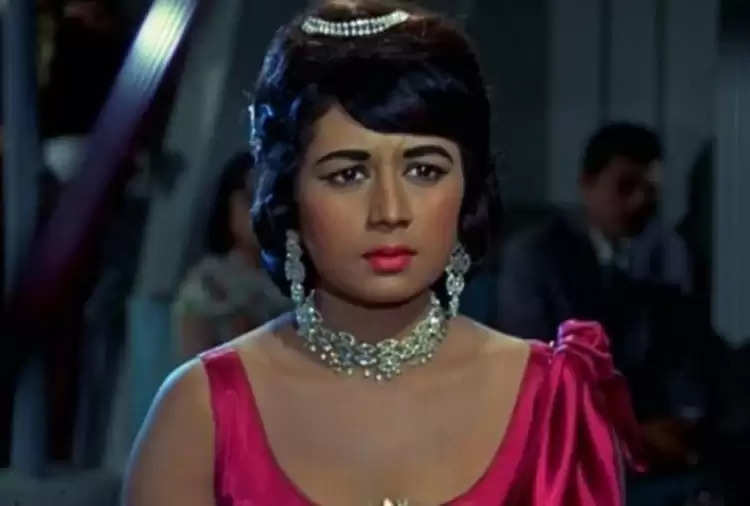 His father's name was Master Damodar Vinayak Karnataki. He was also a famous actor and director of his time. After the death of her father, Nanda had to work in films. In an interview, she told that she wanted to join the Azad Hind Fauj since childhood, but luck made her an actress. Nanda continued to work in films with full dedication and continued to fulfill her responsibility. 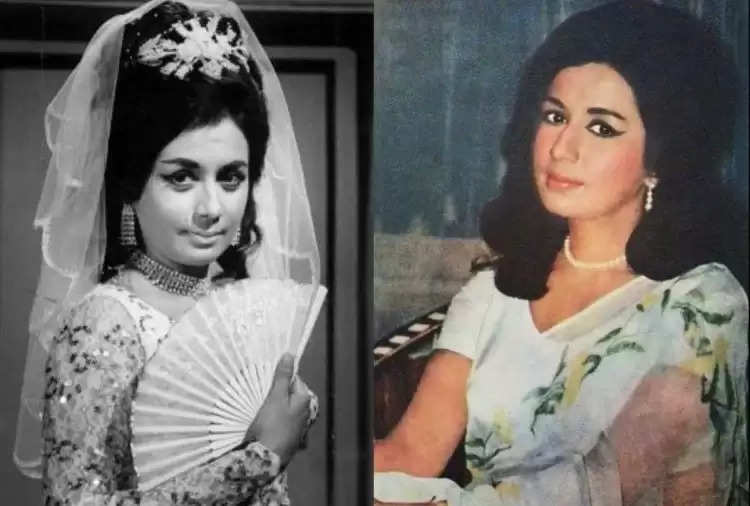 Nanda acted in a total of 8 Gujarati films. In Hindi, Nanda worked as a heroine in her uncle V Shanta Ram's film 'Toofan Aur Diya' in 1957. Manoj Kumar's film 'Shor', which came in the year 1972, proved to be Nanda's last hit as an actress. Nanda acted in a total of 70 Hindi films in her career. In most of these, she appeared in the character of Hero's sister. 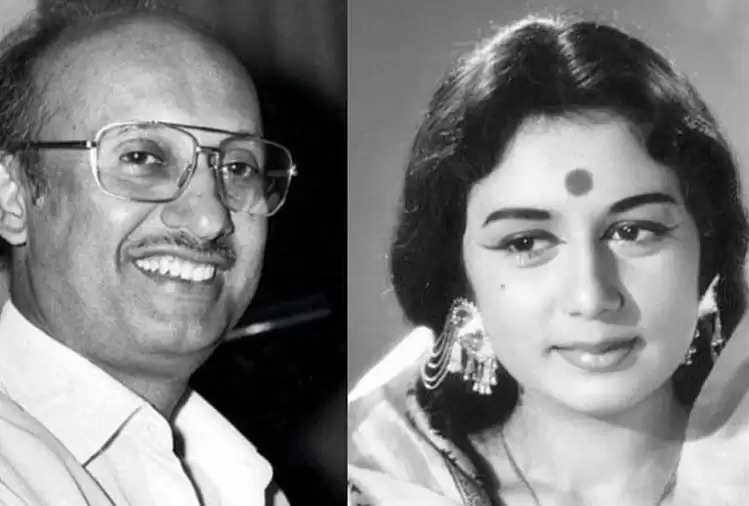 Even after working in so many films, Nanda was not happy with her life. Loneliness ran to bite them. She never got a chance to think about himself while taking care of family responsibilities. She was deeply in love with director Manmohan Desai. Desai also wanted him. But the extremely shy Nanda never expressed her love to Manmohan and Desai got married. Then Nanda was left alone.

Years later, when Desai's wife died, he expressed his love for Nanda. At this time Nanda was 52 years old but she adopted Desai's love. In 1992, 53-year-old Nanda got engaged to Desai. But fate probably had something else in mind. Manmohan Desai died in an accident two years after the engagement. The two could never be united and Nanda remained unmarried. 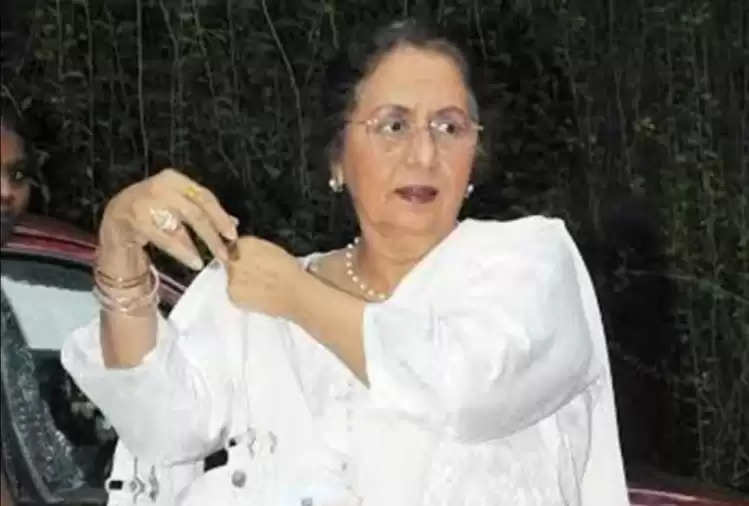 Nanda used to cook her own breakfast for herself. On March 25, 2014, when she got up in the morning, suddenly she had a heart attack and collapsed. She was alone and there was no one to take her to the hospital.