Mysterious Alien: The 'mysterious hut' was seen on the moon, now the Chinese rover made a shocking disclosure 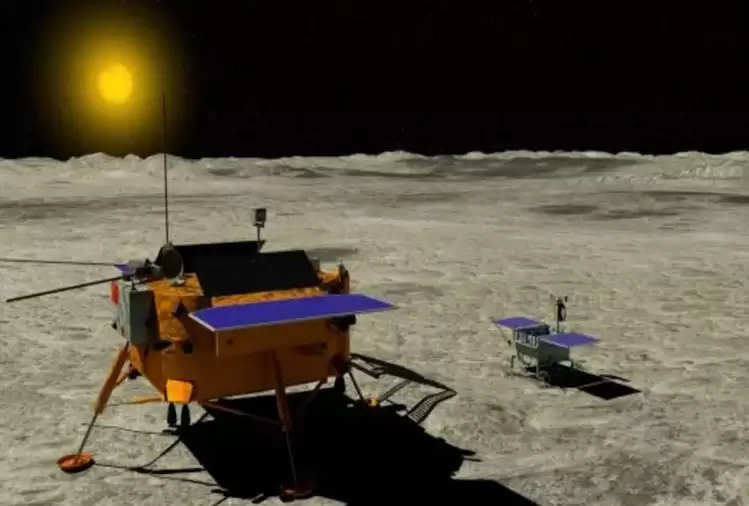 Big countries of the world have sent their satellites to the moon, which from time to time give information about small and big events happening on the moon. In this episode, China has also sent Yutu-2 rover to the Moon. Now this rover has discovered a 'mysterious hut' on the Moon. As soon as scientists came to know about this discovery, they started gathering information about it. According to the information received, the information sent by the rover, when it was examined closely, it was found that it is actually a type of rock that appears to be the size of a rabbit. The team of Yutu-2 has named this rock 'Jade Rabbit'. The rock was seen by the rover in December. When a square figure appeared on the horizon of the Moon. Let's know what is the secret of this 'mysterious hut' 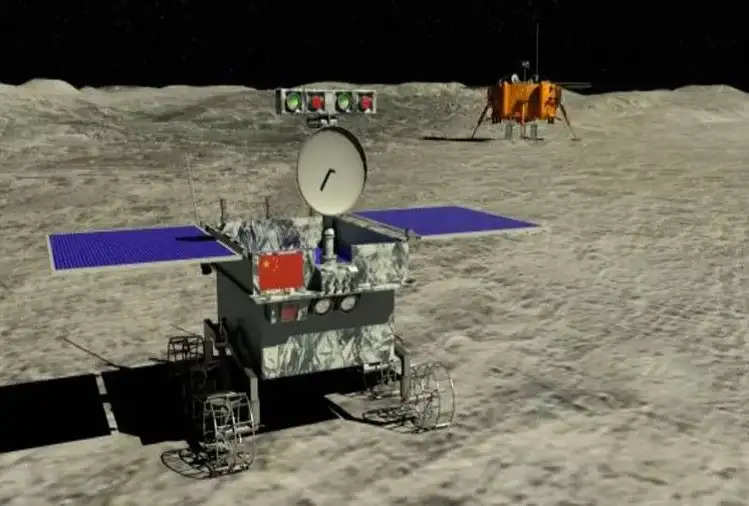 Experts have claimed that it could be a piece of a big stone. Yutu is exploring the Moon in the 186-km von Karmann crater. This rover made a landing on the moon on 3 January 2019. This rover runs on solar power. After a month-long journey, the rover has pulled this picture of 'Moon Hut' from so close and sent it to Earth. 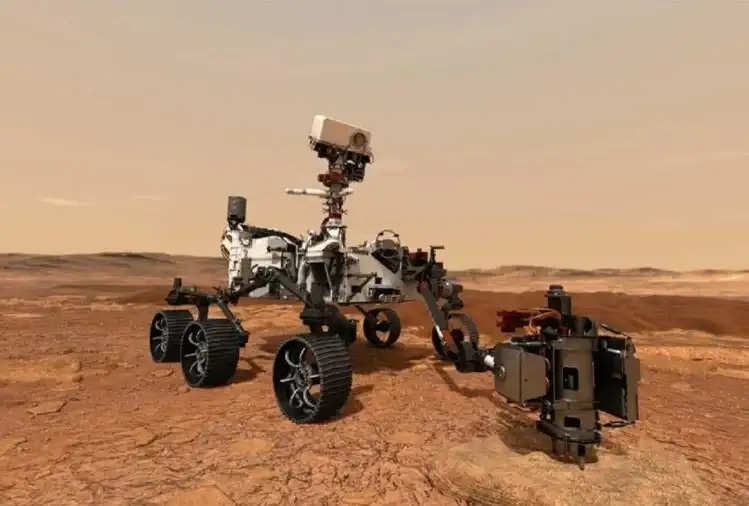 This rock looked like a rabbit
When this rock is seen from a distance, it appears small and round in shape. It looked as if it was a rabbit, so this rock was named 'Jade Rabbit'.

Space journalist Andrew Jones wrote on his Twitter, 'The Moon's surface has an expanse of rocks up to 38 million square kilometers. In such a situation it is possible that it is a piece of a big rock.