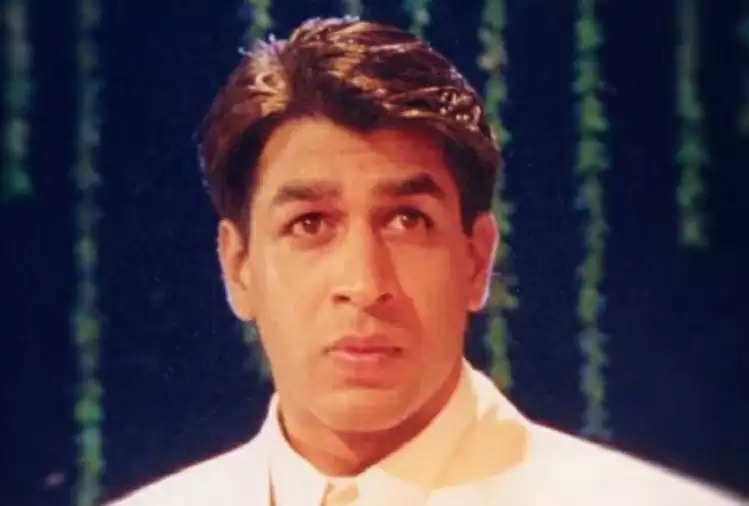 A complaint has been registered against actor Rajat Bedi at DN Nagar police station in Mumbai. According to the information, Rajat Bedi hit a person on the road last evening with a car. However, Rajat did not run away leaving the injured person but took him to Cooper Hospital, where the injured is being treated. 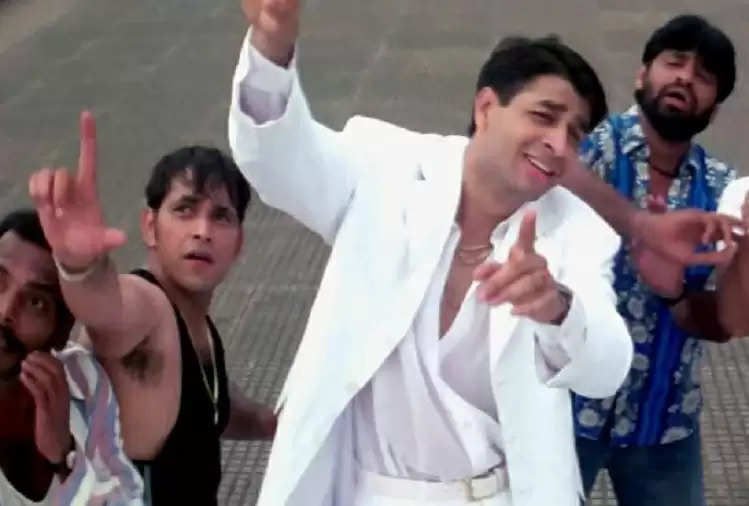 In his statement to the police, Rajat told that the man was hit by his car.


Rajat Bedi is an Indian film actor and television producer, who has appeared in several Bollywood films. He is best known for his portrayal of Raj Saxena in Koi Mil Gaya (2003). Apart from this, he has worked in more than forty films. 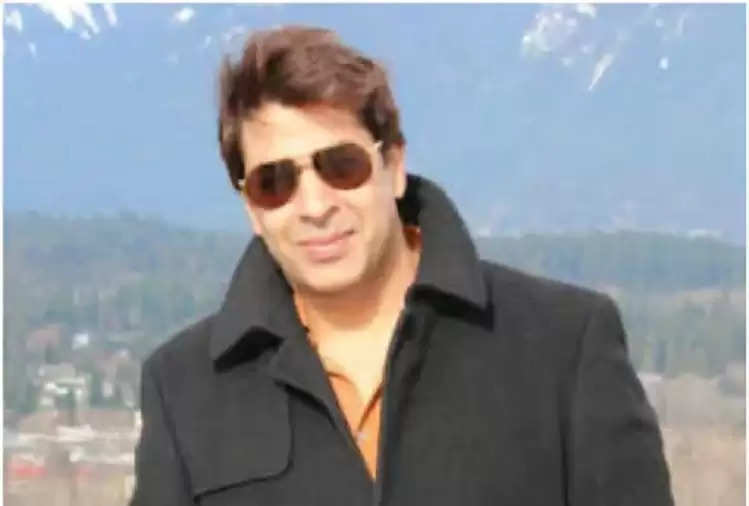 Among them are Rakht (2004), Khamosh... Khawar Ki Raat (2005) and Rocky-The Rebel (2006). Rajat Bedi got recognition from the movies Koi Mil Gaya, Karan Arjun, and Hello Kaun. He has worked with Sunny Deol and Suniel Shetty in Jaani Dushman.