Mukti kothari : This is the scariest place in India, after knowing the history, your hair will stand 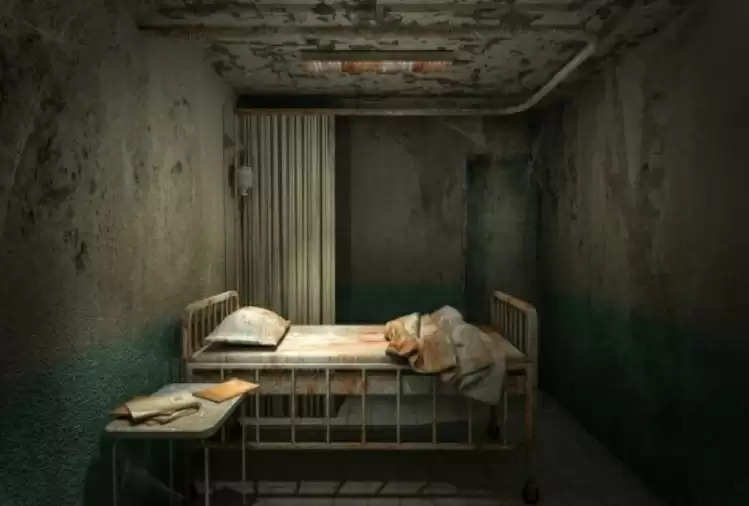 You will find many holy places in Uttarakhand, known as Devbhoomi. Every year lakhs of devotees come here to have the darshan of their God. On the other hand, India's scariest place is also located on this holy land. This place is in Lohaghat of Champawat district. It is here that there is a haunted bungalow by the name of Mukti Kothari, the area around which is counted among the most horrible places in India. 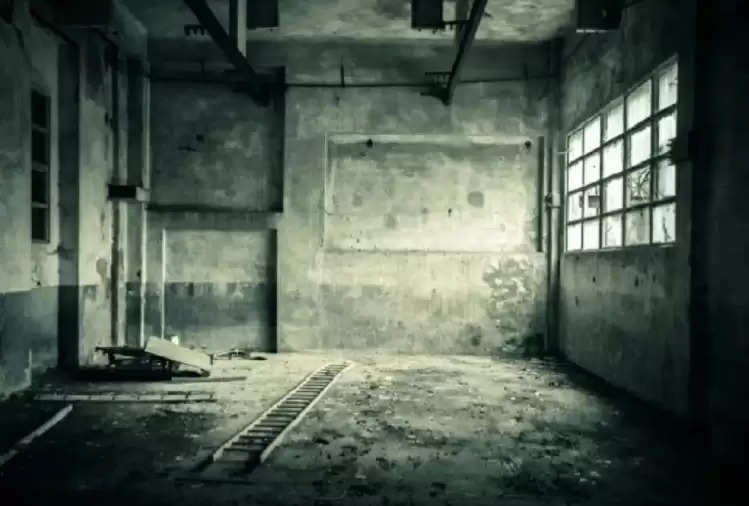 According to the people living nearby, many strange sounds are often heard from here. That's why no local person dares to go near Mukti Kothari. During the last few years, many mysterious incidents have happened at this place. In this episode, let us know about Mukti Kothari located in Lohaghat, which is known as India's scariest place. 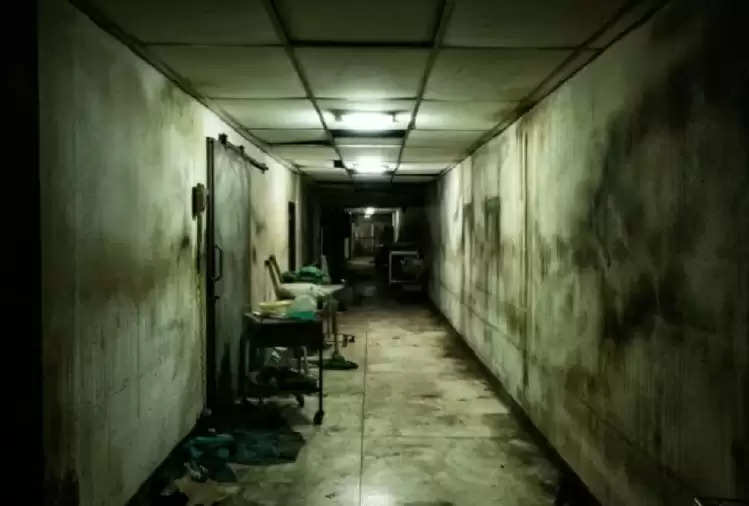 This bungalow became very popular after the hospital was built. Many people used to come here to get their treatment done. Suddenly everything changed with the arrival of a new doctor. After seeing the patients, these doctors would have claimed before their death that when they were going to die.

Significantly, the patient would have died on the same day and at the same time that the doctor had predicted. According to the local people, the doctor used to kill those patients by taking them to a secret room (Mukti Kothari), so that his prediction would not be proved wrong.

Since then it is said that the patients who were killed by that doctor to correct his prediction. Their souls are still wandering in Mukti Kothari. For this reason, even today no person dares to go near that place. According to the local people, many mysterious incidents often happen here.