More noise in traffic can become the reason for your heart attack! More noise in traffic can become the reason for your heart attack!

The sound of engines and horns all around is giving rise to many mental diseases, a report has revealed that due to traffic noise, you can also have a heart attack.

For the effect of traffic and airplane noise, 500 people were included in the research conducted for 5 years on people living along the road and airport, according to the researchers, increasing the noise level by 5 decibels causes the risk of attack and stroke to increase by 35 percent.

To understand the effect of noise on the people involved in the research, their brain was scanned and the report revealed that the increase in noise had a bad effect on the part of their brain that controls stress, anxiety, and fear. 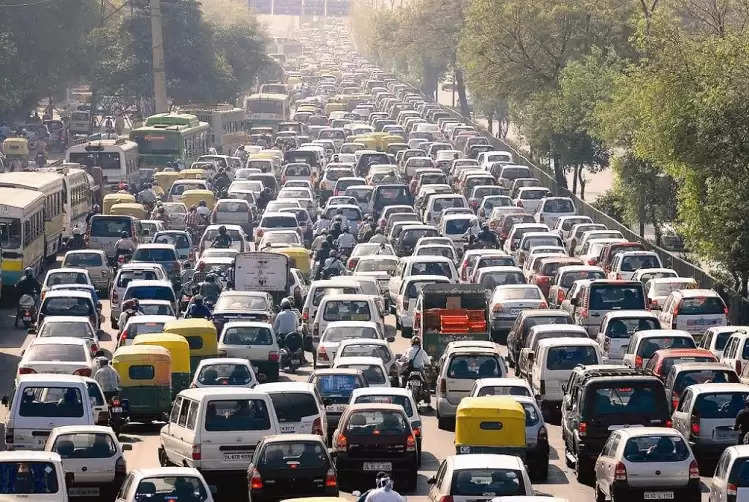 When stress and anxiety increase, the body releases stress hormones such as adrenaline and cortisol to combat them, and in times of stress and anxiety, blood pressure rises, digestive capacity decreases, the circulation of fat and sugar in the body accelerates. It has an effect on the heart.