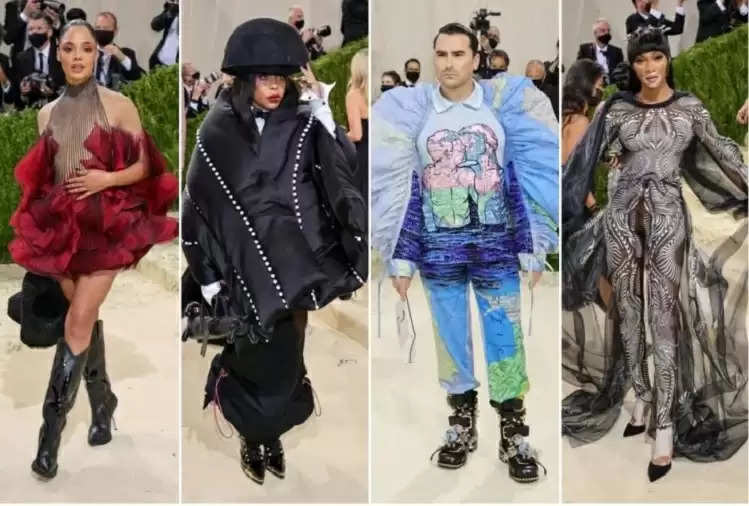 The fund-raising event for the Metropolitan Museum of Art's Costume Institute is the Met Gala, which takes place every year in New York. Although this event could not take place in the year 2020 due to the Corona epidemic, this year this event has been organized. Everyone is surprised to see the different dress styles of celebs at the Met Gala. The Met Gala 2021 has been organized in a grand manner in New York. Hollywood actresses flaunted their beauty on this special occasion. On the pink carpet of the Met Gala, these actresses caught the attention of people from all over the world with their quirky fashion style. Justin Bieber arrived with his wife at the Met Gala 2021 event, while Kim came wearing something that surprised everyone. We are going to show you pictures of some such celebs, who attracted people towards them with their looks at the Met Gala. 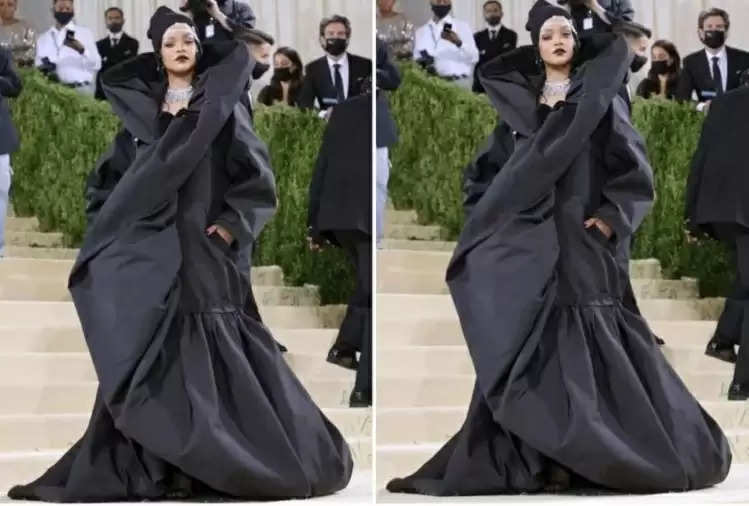 Kim Kardashian was surprised with her outfit at the Met Gala 2021. During this, she appeared in a black outfit, which covered her face.


Jiji Hadid appeared at the Met Gala 2021 for the first time since becoming a mother. During this, she wore an off-white gown.

At the Met Gala 2021, Justin Bieber arrives at the event with their wife Hailey Bieber. 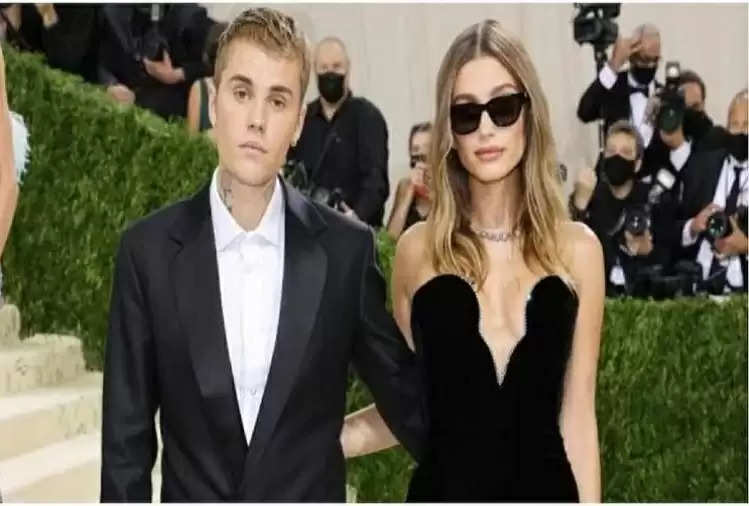