Mehndi Designs In Wedding Season: With the onset of Devuthani Ekadashi, weddings have started. In such a situation, from the bride and groom to their friends, everyone starts grooming. Applying mehndi in the wedding season is not only a big part of fashion but is also considered auspicious. From weddings to worship, women apply mehndi fiercely on their hands and feet. In such a situation, if you are thinking that in this wedding season, which design to apply mehndi or how to apply mehndi, then we are telling you about some special designs. Apart from this, we will tell you why it is good to apply mehndi.

Applying Mehndi has been an important part of women's makeup since ancient times. This enhances their beauty and it is believed that the dark color of mehndi signifies love in their life. If you want, you can apply Mehndi yourself at home. Image-shutterstock.com 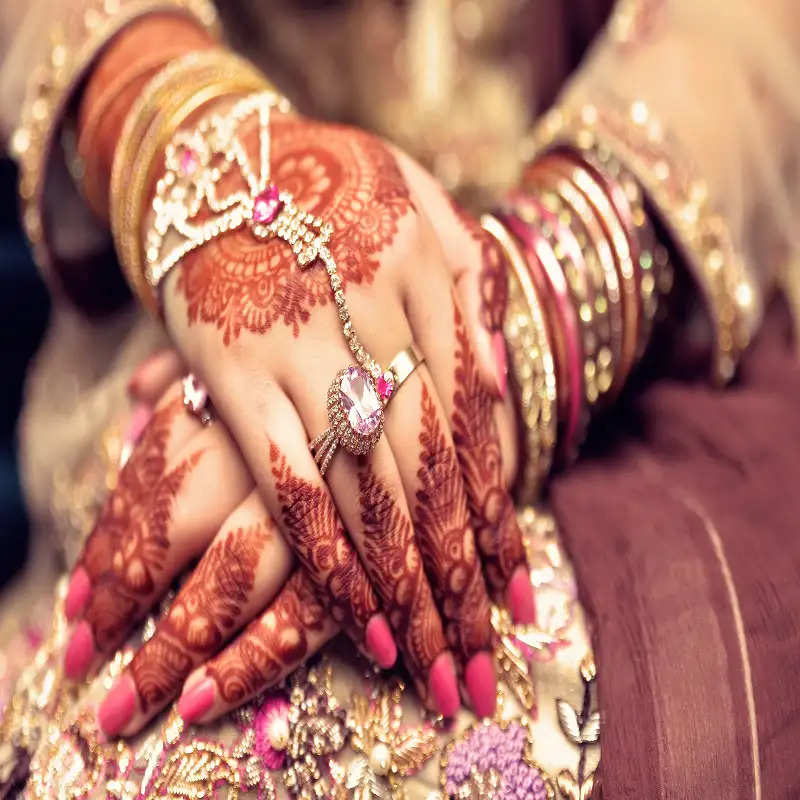 Both the bride and groom apply mehndi at the wedding. Not only this, the girls and women attending the wedding also apply mehndi. Applying Mehndi is considered auspicious. Image-shutterstock.com 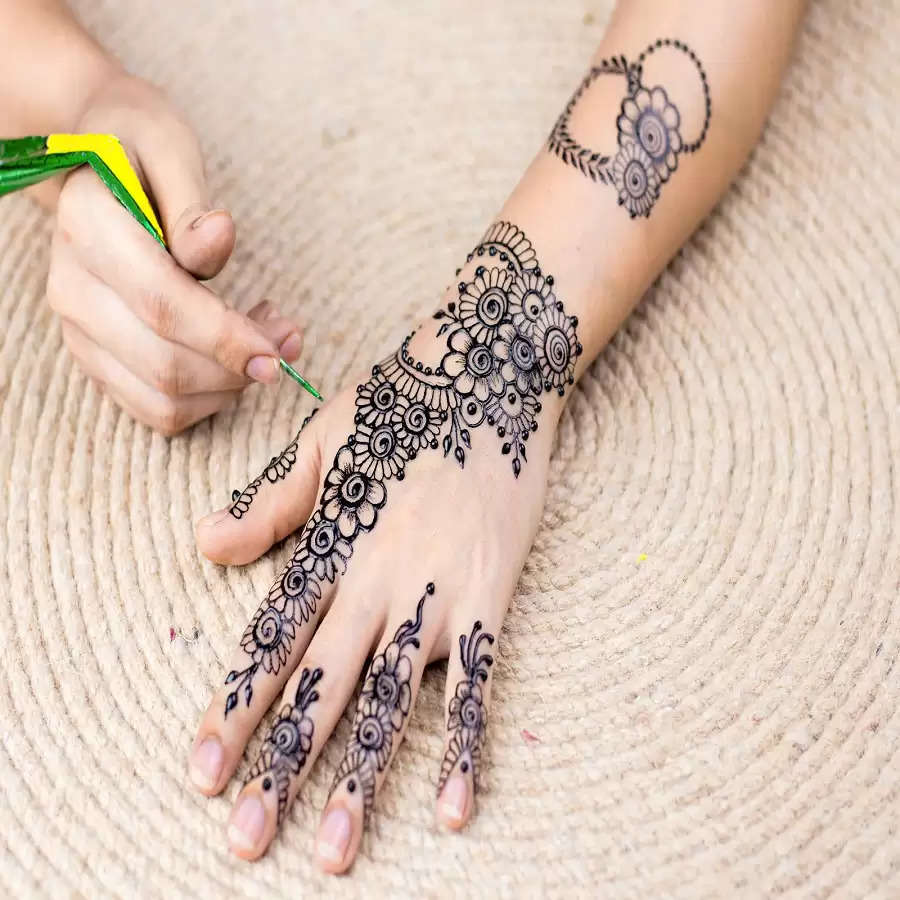 These days, bell mehndi designs are in trend. Most of the women are liking it. By applying the mehndi of this design, women's hands look full and beautiful. Other designs can also be made in this according to your wish. Image-shutterstock.com 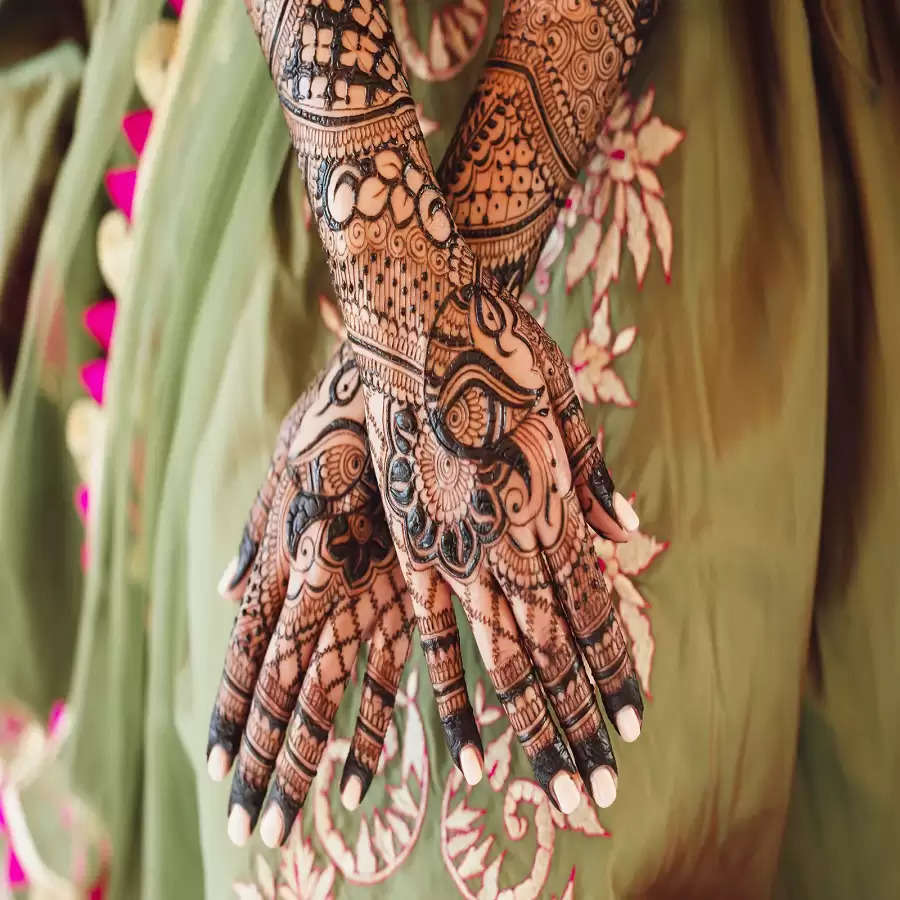 It is believed that the darker the henna, the better the married life in the future. There is also another belief that there are many types of stress during the marriage, during which Mehndi provides mental peace. Image-shutterstock.com 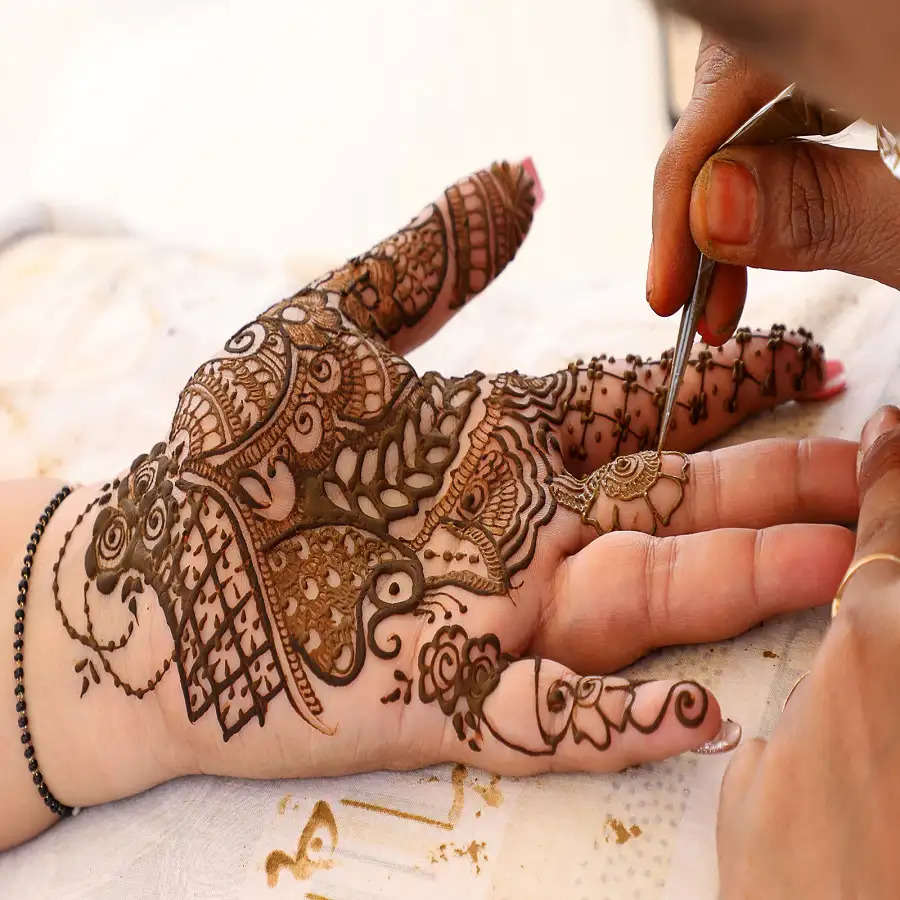 It is said that by applying henna, the body cools down and the stress level is also reduced to a great extent. This is the reason that from marriage ceremonies to worship, women apply mehndi on their hands and reduce the stress of their work. Image-shutterstock.com 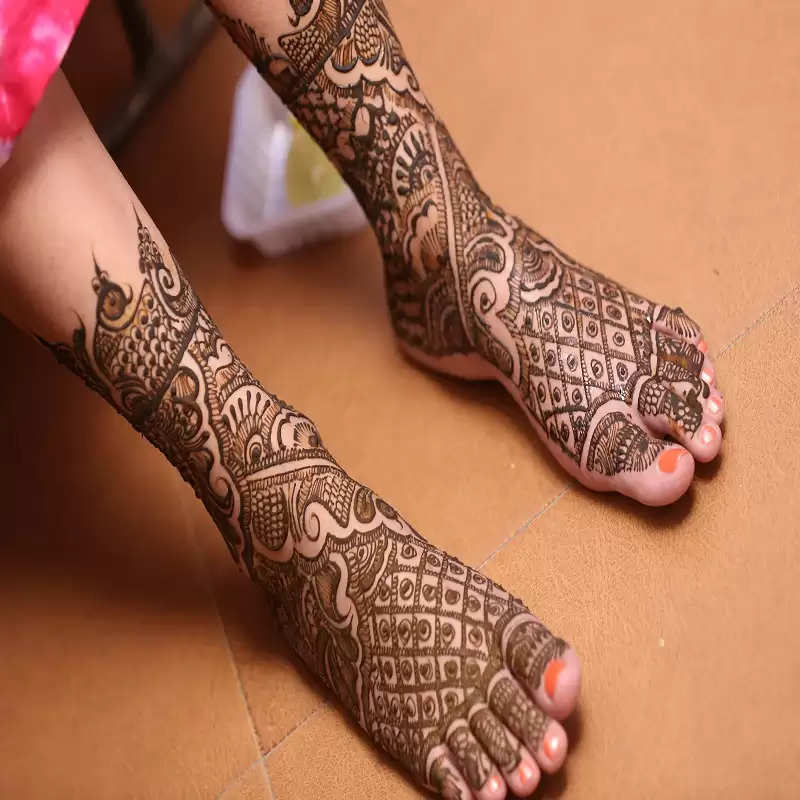 It is believed that the effect of henna is cooling and due to this, the body gets coolness by applying it. Mehndi is also applied on the soles of the feet to remove the heat of the body. Image-shutterstock.com 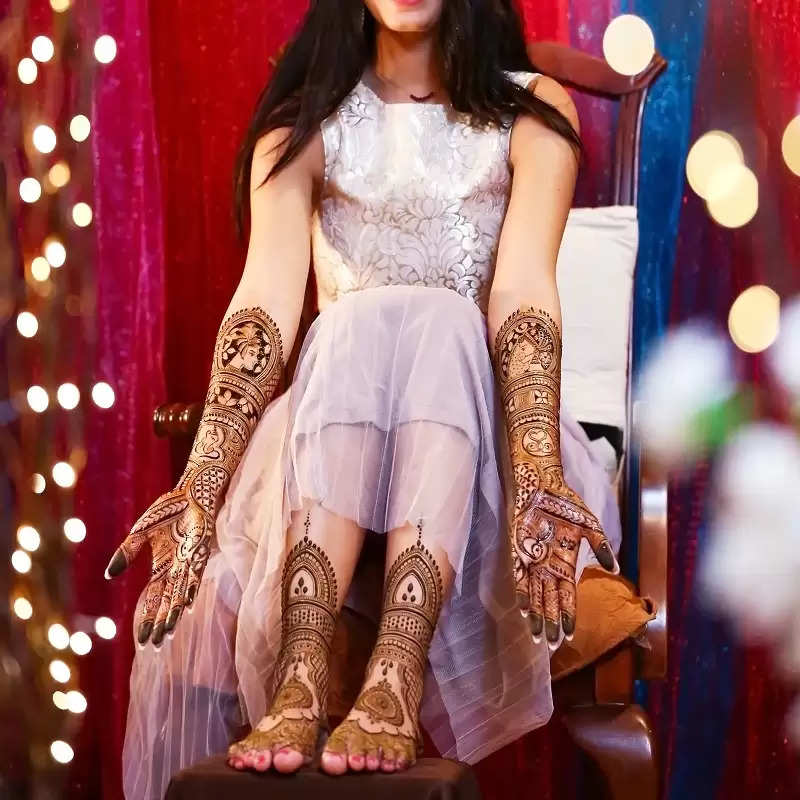 Mehndi not only enhances the beauty of hands but also removes the problem of tension and headache. Also, it is advisable to apply henna even if there is a skin-related disease. Image-shutterstock.com