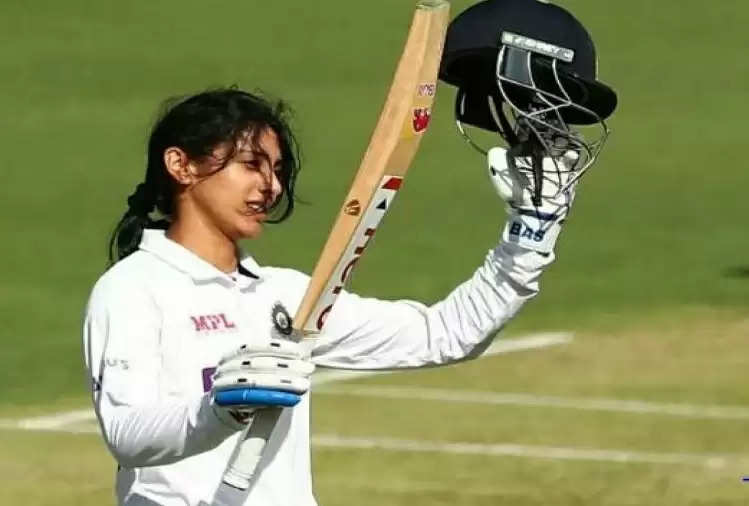 Who is Smriti Manhwa?

Smriti Mandhana is a player on the Indian women's cricket team. Smriti Mandhwa is primarily known to bat with the left hand. Smriti Mandhwa had scored two centuries in the Women's Cricket World Cup 2017. Mandhana had illuminated the name of the country in the World Cup with her tremendous batting.

Smriti Mandhana completed her early studies from Madhavnagar itself. Smriti was good at studies but from childhood, she was interested in sports. His same interest showed Smriti Mandhana the path of cricket. 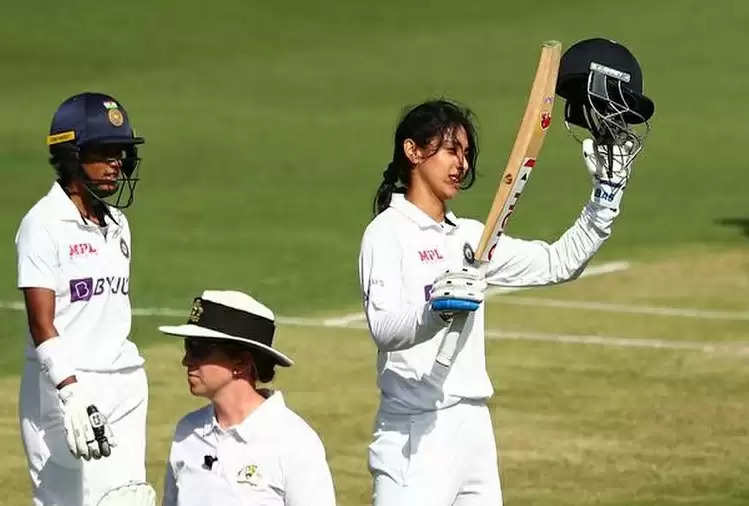 How did you enter cricket?

Smriti had seen her brother playing cricket in childhood. In those days, Smriti's brother Shravan used to play in the Under-15 team for Maharashtra. Smriti Mandhana was also attracted to cricket after seeing her brother's passion for cricket and her identity. He decided to make a career in cricket itself. After this, Smriti informed her family about this. Brother was already in cricket, so Smriti also did not face any problem. He boosted the morale of Smriti and encouraged her for this career. After which, at the age of 11, Smriti was selected in the Under-19 team.

After that, in the year 2013, Smriti Mandhana came into the limelight due to her excellent performance in the domestic match. During that time Smriti had scored 224 runs in 150 balls against Gujarat. After this match, Smriti became the first woman player to score a double century in an ODI. This achievement of Smriti was quite big but in the year 2016, Smriti Mandhana played brilliantly for the Women's Challenger Trophy for India Red and scored three half-centuries.

The international career of Smriti Mandhana