Matter of knowledge: Why does the water of oceans and rivers become steam in cold, know what is the science behind it? 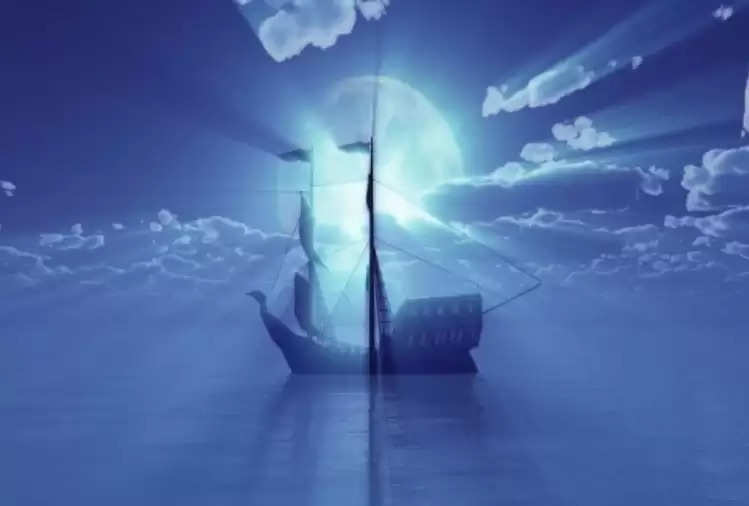 The changing of seasons is one of the most exciting phenomena of nature. Summer, winter, rain, and autumn come regularly. There are many such countries in the world, where the seasons keep on changing and somewhere the same weather remains throughout the year. Every season has some effect or the other. On such winter days, gas is often seen over the water of rivers, ponds, and oceans. There is a lot of science behind this happening. Today we are going to explain the science behind it. There are three forms of water, solid, liquid, and gas, and we see only the third form of water in winter. According to a report, even in winter, the water of the river and ocean cannot be much colder than the freezing point. This is the reason why the ocean surface is always warmer than the cooler air above. Due to this hot and cold environment, a lot of water turns into steam and starts flying. Which appears as a gas when viewed from a distance. 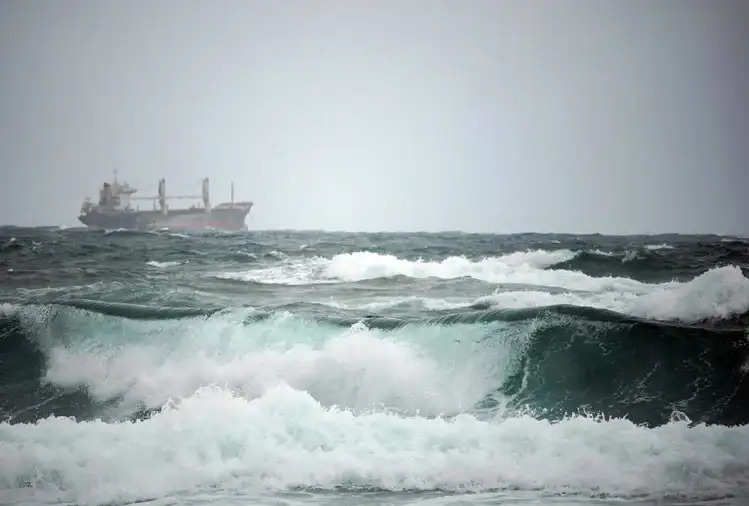 When the water starts flying above the warm surface of the ocean, it starts mixing in the cold air. When this happens, small water droplets get collected due to the steam in the air of that place. 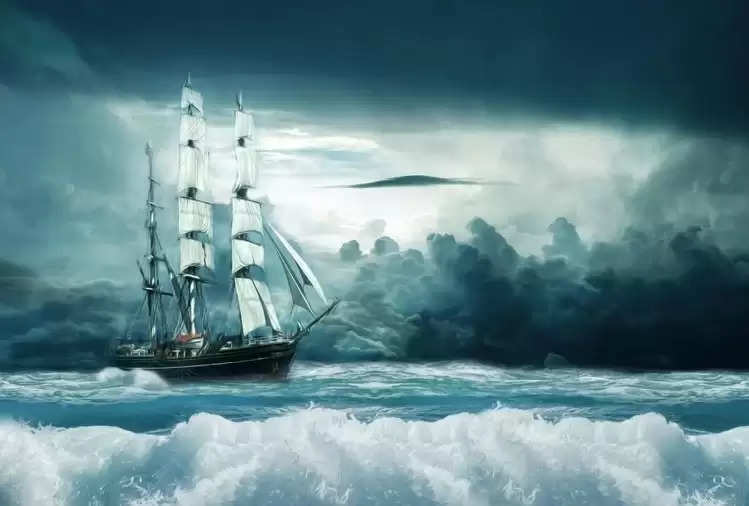 These water droplets are called sea smoke. This is why steam appears as a gas on the upper surface of the water. 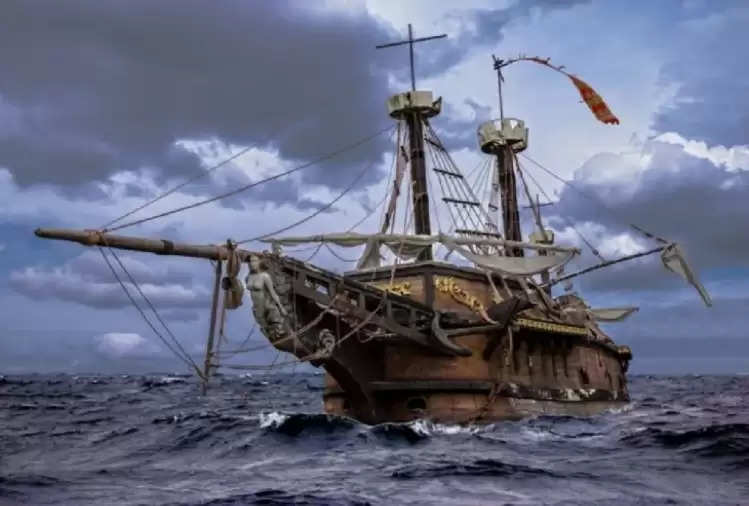 This steam rises is so high that there is no difficulty in running big ships of water, but it is very difficult for boats. This type of sea smoke is very much seen in the Arctic and Antarctic. 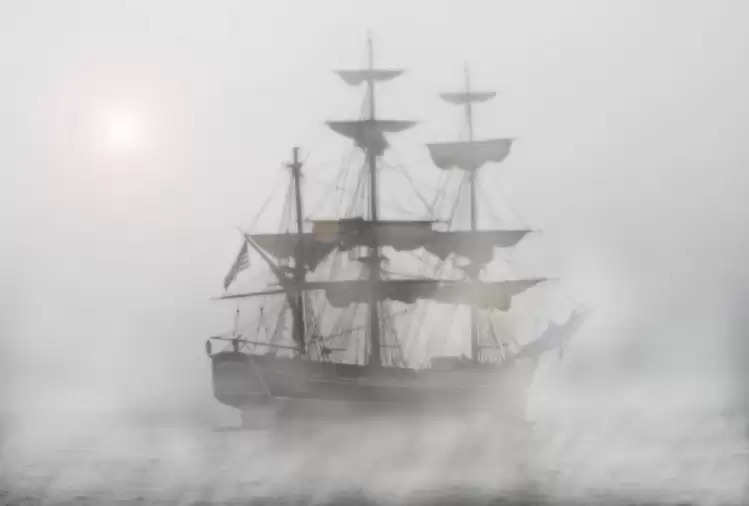 The steam that appears on the surface of the water in winter is also called frost smoke or steam fog. If you see gas flying on water like this next time, then it will be understood that the whole science is working behind it and the water is evaporating. This is the reason that water evaporates and flies high in the sky.