Matter of knowledge : Why do turtles live for so long? this is the reason behind it 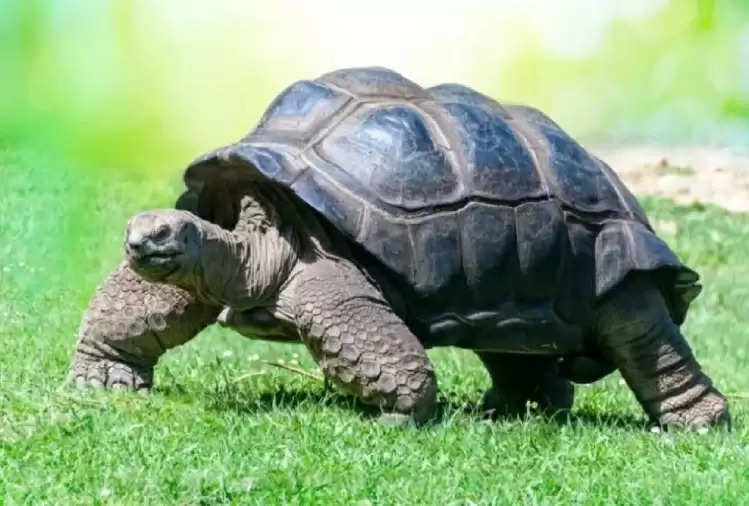 The tortoise is the only animal on earth that lives for the longest time. Some of their species live more than 150 years. In this episode, today we will know the secret behind the longevity of turtles. Apart from this, we will also find out the biological process of turtles, due to which they live such a long life. The name of the tortoise who lived the longest life till now is Aldabra Tortoise. It lived for about 256 years. The Aldabra Tortoise were quite large in size. During that time this tortoise used to live in Seychelles Island. Many types of research were done on Aldabra Tortoise during that time, after which many important things related to the longevity of turtles came to the fore. In addition to being alive for a long time, there are many characteristics inside turtles, which make them quite special. In this connection, let us know about the secret of his long life - 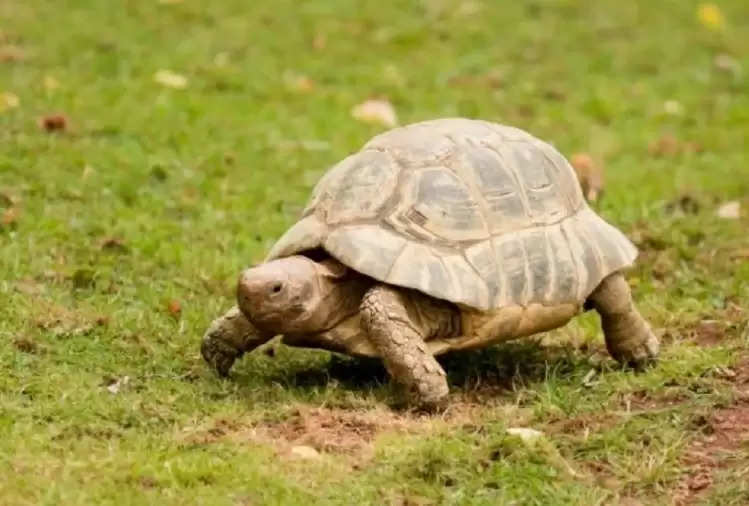 Turtles have a hard shell over their body, which protects their limbs from external attacks. Turtles often go inside their shells when attacked. If the turtles are well taken care of from a young age, they can live a long life. Many turtles live more than 150 years. 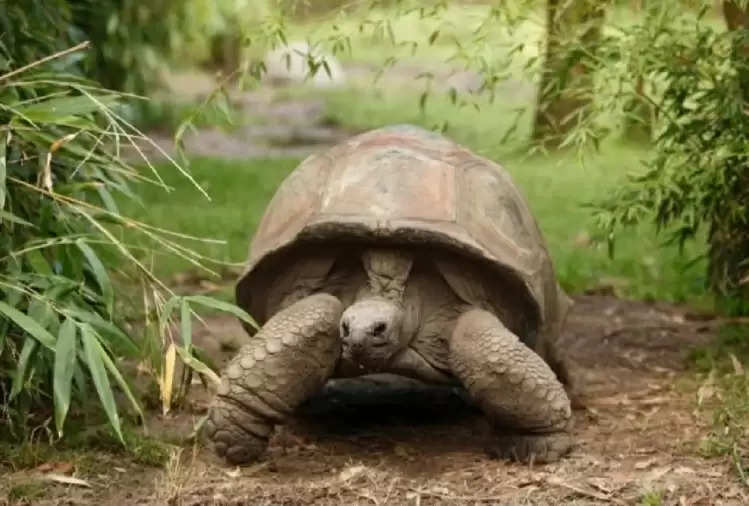 This is a major reason why some turtles live more than 250 years. In research conducted on Aldabra Tortoise, which lived for 256 years, it was found that it was only due to good gene variants that it could live for such a long time. The gene variant of Aldabra kept the cells from going up to entropy for a long time. Because of this, his body remained alive for 256 years without any problem.

Many other species of turtles are also found around the world, which lives for more than 100 years. There is also a sand species of tortoise known as African sulked. These turtles also live for at least 100 years.