Matter of knowledge : Alien life may exist near Jupiter, this is the claim of scientists 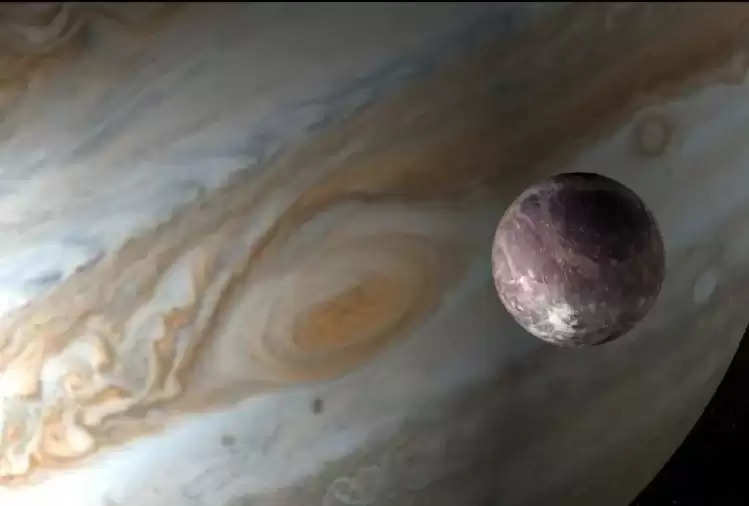 Human civilization's curiosity about space has always remained intact. To search for life, NASA has sent many missions to space so far. Many big scientists say that we do not need to find alien life somewhere far away. Perhaps life can exist only in our solar system. According to scientists, there is a huge possibility of getting evidence of life on Jupiter's moon Europa. In such a situation, NASA has started preparing to send many big missions to this moon of Jupiter. If evidence of life is found on Europa in the future, then it will be a great achievement for human civilization. For the past several years, NASA scientists have been researching this moon of Jupiter. The statistics that have come out of the research are really shocking. After looking at these data, many astronomers are unanimous that life may exist on Europa. In this episode, let's know about this moon of Jupiter - 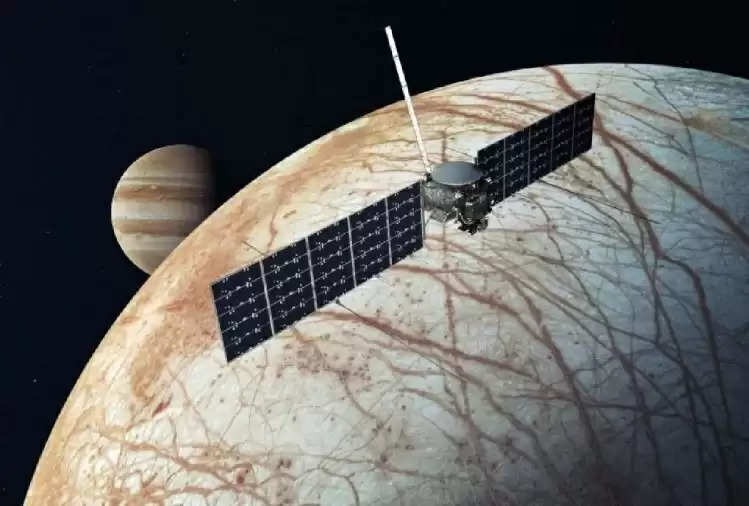 Europa is an ocean of large amounts of water beneath the surface of solid ice. Europa's interior remains warm due to the gravitational pull of Jupiter and other moons. Because of this, the water under the ice remains in a liquid state. However, scientists have not yet been able to know that how thick is the layer of solid ice on the surface?


While orbiting the planet Jupiter, the Galileo spacecraft has given us much important information related to Europa. We all know that water plays an important role in the origin of life. In such a situation, many big scientists say that there may be some life growing in the water present under the solid ice of Europa, which is yet to be discovered. 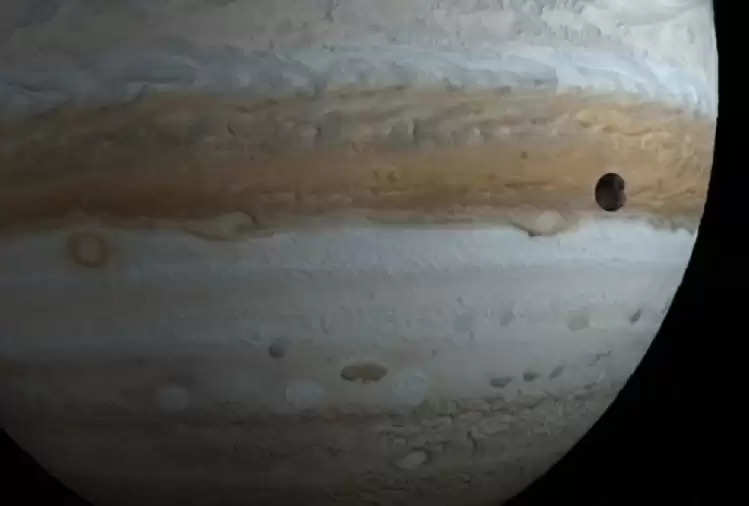 However, there is no strong evidence yet that there is life on Europa. Based on the information scientists have received about Europa from the Galileo spacecraft, it is likely that life may exist within the liquid water present under the ice of Europa.

NASA is looking very curious about the search for life on Europa. In this connection, he is preparing to send his clipper mission to Europa in the year 2024. The purpose of this mission will be to explore the possibilities of life there. While orbiting the planet Jupiter, the Clipper Orbiter will pass near Europa about 40 to 50 times. Meanwhile, the vehicle will take many detailed pictures of Europa and send them to Earth, which scientists will study closely.