Matter of Knowledge : After all, why does the face of the sunflower flower face the sun? this is the reason behind it 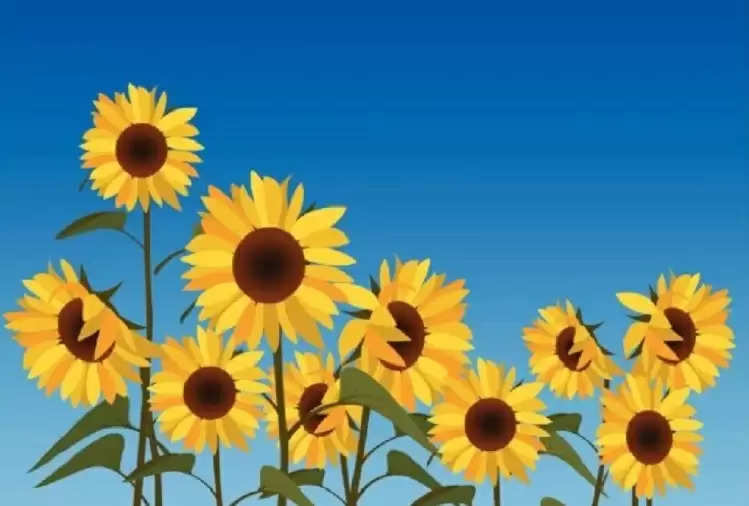 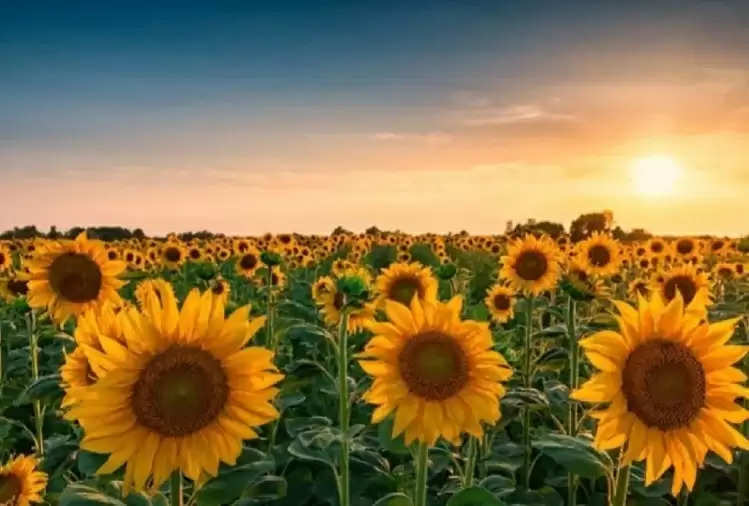 
However, at night, they change their direction again to the east and wait for the sun to rise the next day. This process goes on regularly. Now the question arises that what would have been heliotropism? Due to which the sunflower flowers move towards the direction of the sun. 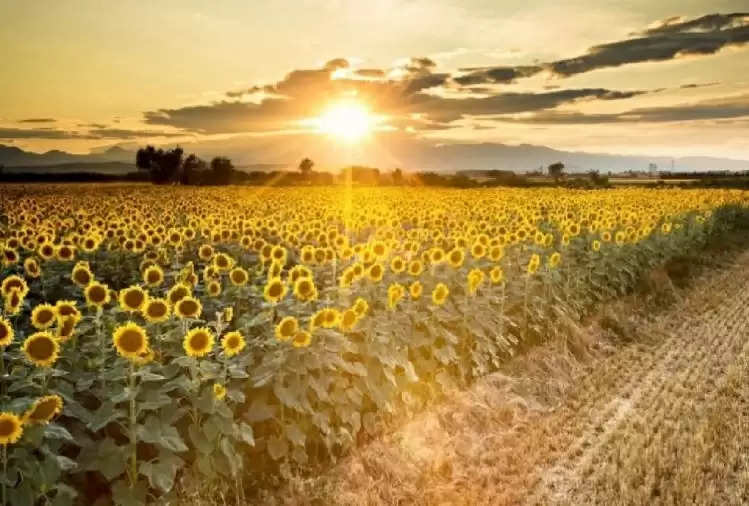 In research conducted in the year 2016, it was found that just as there is a biological clock inside humans. In the same way, sunflower flowers also have a special type of arrangement, which is known as heliotropism. It is also called the biological clock of the sunflower. It detects the sun's rays and induces the flower to bend towards the side where the sun is.

It was also found in this research that these flowers rest at night and become active as soon as they get sunlight during the day. As the sunlight increases, so does the activity of sunflower flowers. Heliotropism is the process by which the face of the sunflower flower is in the direction of the sun.