Marriage Tips: The time between engagement and marriage is delicate, don't make these four mistakes 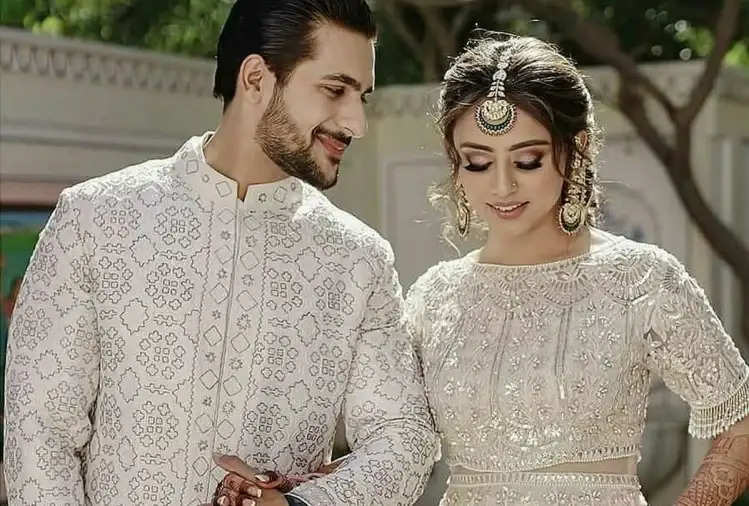 The stronger the bond of marriage, the more delicate it is in the initial days of marriage. After joining the relationship between two people, both come in the phase of understanding each other. This is not only an important period of understanding between the bride and groom but also for both the families. From the time the relationship is settled till the marriage, there are many rituals. The very first ceremony in which the boy and the girl come together for the first time is the engagement. The period between engagement to marriage is considered the golden time. This is the time when a boy and a girl get a chance to understand each other. Both try to be comfortable in their relationship before marriage. But often in the affair of being comfortable, they make such a careless or unintentional mistake that the marriage comes to a standstill. After the engagement, if you are also waiting for the wedding day to come, then be a little cautious. There are some carelessness or mistakes that should be avoided. 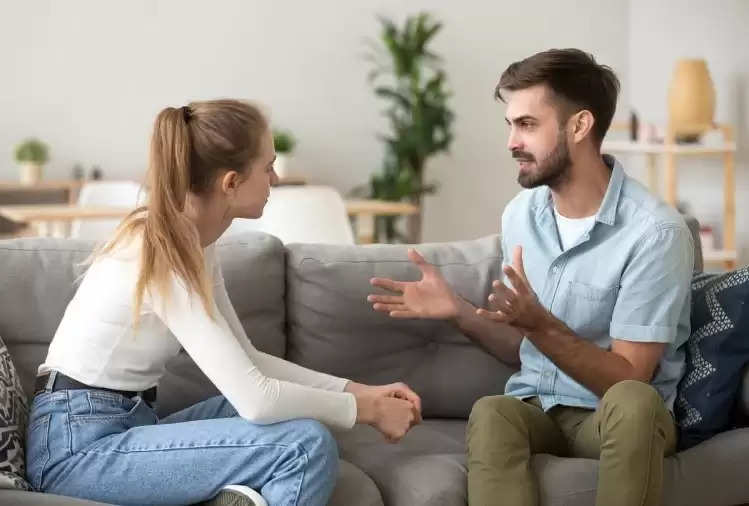 Do not make these mistakes after engagement
If after the engagement the conversation or meeting starts between the boy and the girl, then keep these things in mind. 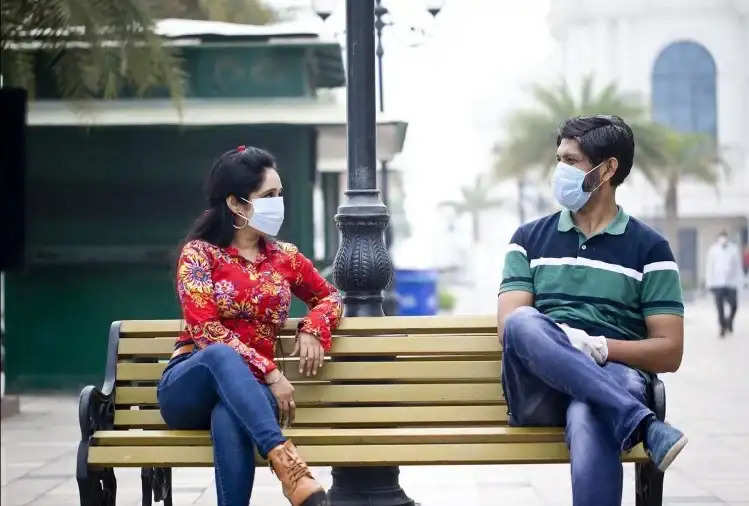 to dictate
It often happens that after the engagement, the boys start dictating their fiance. He reacts as if he is married and the girl has become his wife. But keep in mind that you are just engaged. The girl is at her father's house and is the master of her own will. They will not like it at all when you tell them what to do or what not to do. Girls start thinking by adding it after marriage that if you are ruling them from now on, then after marriage they will not understand their minds.

meet a lot
After the engagement, the boy and the girl start dating. During this, both get acquainted with each other, but meeting more is not right for their relationship. Due to excessive interaction, you or he may say or do something to each other that will end your relationship.

to flirt
Boys are often flirting. Even after the engagement, this habit does not go away. But your fiancé might feel bad for you to flirt with other girls. Your image may get spoiled in front of them.

give respect to fiance
Every girl expects respect from her life partner. After the engagement, both of you start talking. During this, if your words and actions are such that your fiancée feels that you do not respect her, then the matter may not reach the marriage.