Many announcements made for the audience on the second anniversary, watch movies like 'Shang-Chi' and 'Jungle Cruise' On the occasion of the second anniversary of Disney Plus, 'Disney Plus Day' has arrived. An event has been organized to mark this special occasion, announcing upcoming movies, shows and bonus features in the coming years. Marvel, Star Wars, Pixar, and National Geographic all fall under the Disney Plus banner. All of these subscriptions cost $8 per month, but for new and returning members, the subscription cost is only $2 per month. That is, if you are new to this platform or are coming back, then you will directly benefit from 6 dollars. 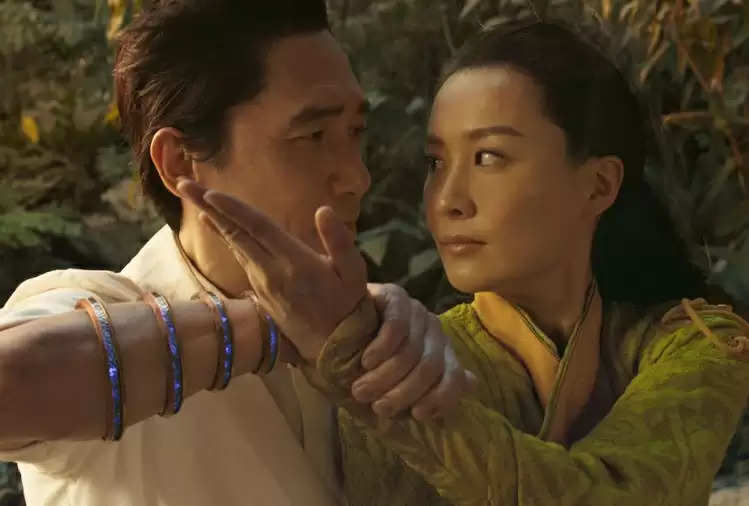 Many new movies have been released on the occasion of Disney Plus Day. Big films like 'Shang Chi' and 'Jungle Cruise' are included in this list, which is nothing less than a big gift for the audience. In addition, Disney Plus has also introduced IMAX versions of popular Marvel movies for the first time and this is what makes the event special.

Disney Plus begins Disney Plus Day at 6 a.m. and 9 p.m. (US Time). The service was available on every social media platform, including Twitter, Facebook and Instagram accounts. Meanwhile, a glimpse of upcoming movies and shows is presented. The event brought together the audience to see exclusive looks, teasers, trailers and more. All active customers with tickets to Walt Disney World Resort or Disneyland Resort received 30 minutes prior entry to the theme park. 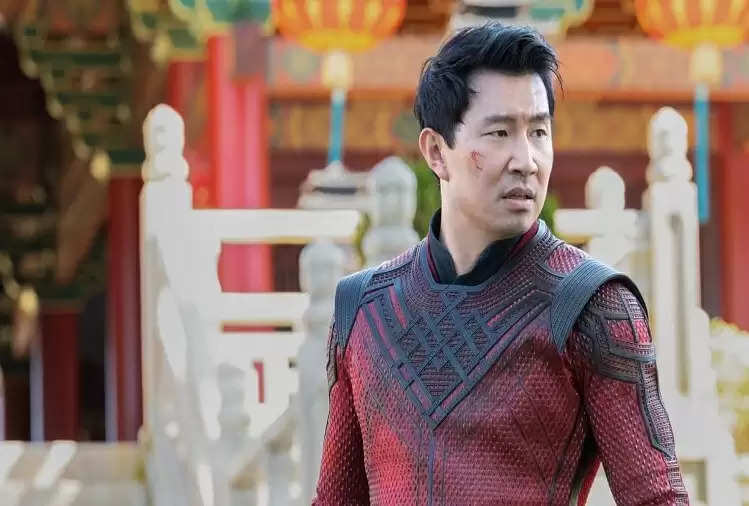