Mamta Yadav is the first officer of the village, know the success story in UPSC People illuminate the name of the family with their hard work and dedication. Represent the country but there are very few people who become an inspiration and role model for others. We want to be like him, but what we have to do for him, which path we have to walk, is not known. But there are some people who become our inspiration, who along with finding their own destination, make way for others. One such name is that of IAS Mamta Yadav. Secured 5th rank in All India in UPSC Exam 2020. Mamta's achievement is also big because she has become a woman IAS officer for the first time from the area she has come from. He not only raised the honor of his family but also showed the way to the rest of the girls of the village to join the civil services. Let's know about IAS Mamta Yadav. 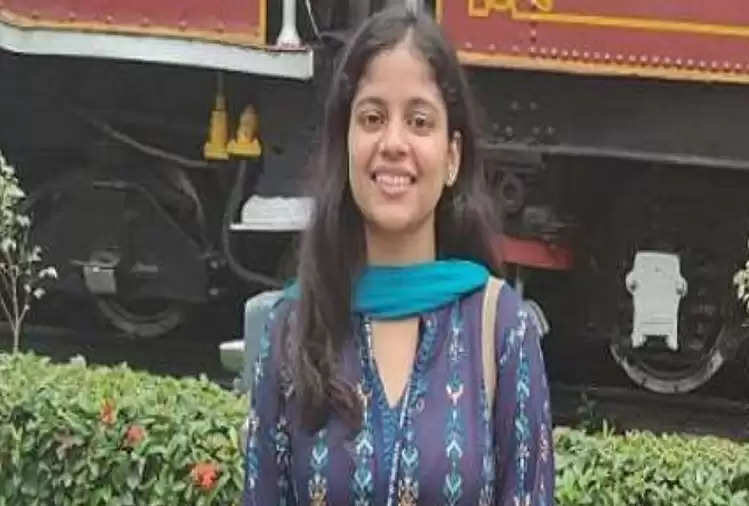 who is Mamta Yadav

Mamta Yadav has secured fifth rank (AIR-5) across the country in the Union Public Service Commission examination this year. Mamta Yadav hails from Haryana. Mamta, 24, is a resident of Basai, a small village in the Mahendragarh district of Haryana. When her result came, there was a wave of happiness in Mamta's entire village. Mamta Yadav's father's name is Ashok Yadav, who works in a private company. On the other hand, Mamta's mother's name is Saroj Devi and she is a housewife. 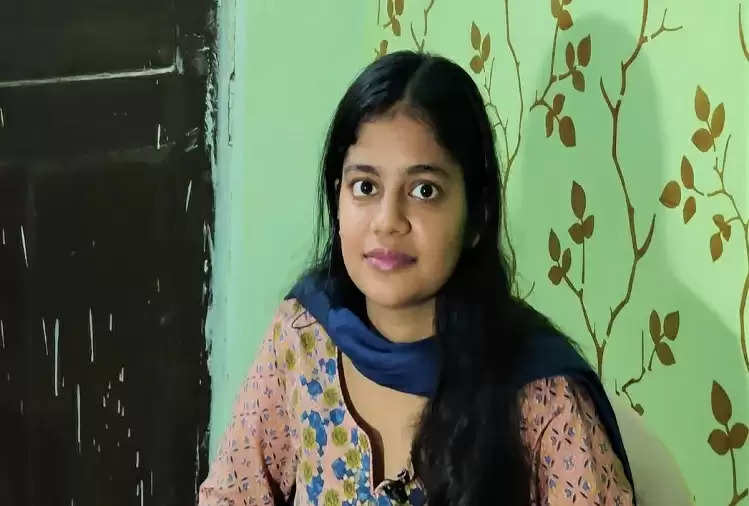 IAS Mamta Yadav has completed her studies in Delhi. Mamta has been very smart in their studies. He topped from Hindu College, Delhi University. After that Mamta started efforts towards becoming an IAS officer and started preparing for UPSC. In the year 2020, Mamta had given the UPSC exam, at that time her rank was 556. After which his selection was done, but his destination was far away. After passing the examination, he was sent for training in the Indian Railway Personnel Service.

Achievement in the name of Mamta Yadav

Later Mamta studied more and got the fifth rank in UPSC at the All India level. To reach this point, Mamta Yadav used to study for 10 to 12 hours. Mamta's success is also special because she did most of the self-study. Before UPSC, Mamta has also passed the SSC exam. Mamta Yadav is the first woman from her village who has joined the civil services. This is the reason that along with his family, every child of the village is happy to be with him.