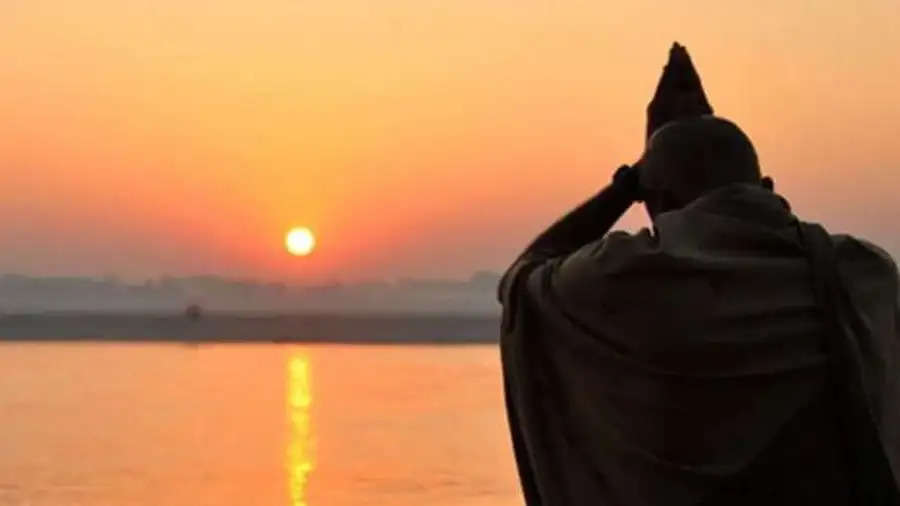 Makar Sankranti 2022: The festival of Makar Sankranti has a special significance in Hinduism. This festival is celebrated with pomp in different parts of the country. According to the belief, this festival is celebrated with different names in different cities. It is believed that the fruits of donations made on this day are many times more than the rest of the days. This is the reason why donating on this day has special significance.

On the festival of Makar Sankranti, bathing in the Ganges, fasting, story, charity, and worshiping Lord Suryadev have fruitful significance. It is said that the donation made on this day after worshiping the Sun God is fruitful. Things made of sesame must be donated on this day. Not only this but donating 14 things also has special significance.

Apart from this, in Punjab, UP, Bihar, and Tamil Nadu, it is time to harvest new crops. Therefore, farmers also celebrate this day as Gratitude Day. Sweets made of sesame and jaggery are distributed on this day. Apart from this, there is also a tradition of flying kites at some places on Makar Sankranti.

According to mythological beliefs, on the day of Makar Sankranti, Sun God visits his son Shani's house. Because in this way Saturn is the lord of Capricorn and Aquarius. This is the reason why this festival is also associated with the unique union of father and son. It is also believed that this day was the victory of Lord Vishnu over the Asuras. On the day of Makar Sankranti, Lord Vishnu killed the demons on the earth and cut off their heads, and buried them on Mount Mandara. Since then this festival is celebrated.

Note- The information given here is based on religious beliefs and folk beliefs, there is no scientific evidence for this. It has been presented here keeping in mind the general public interest.