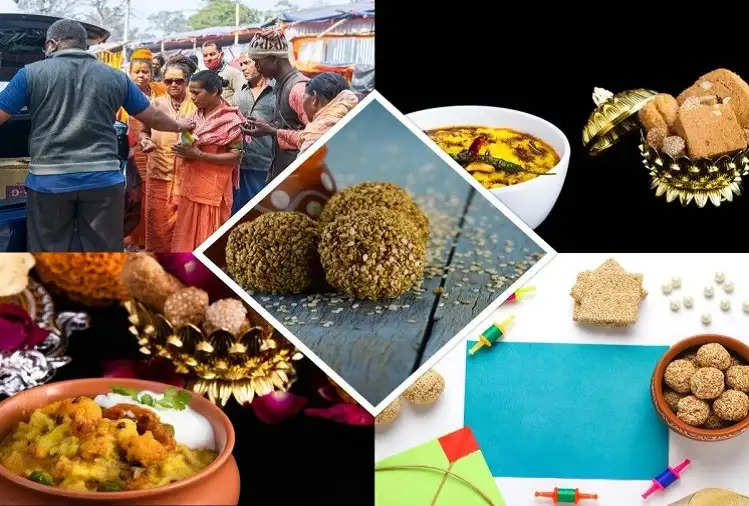 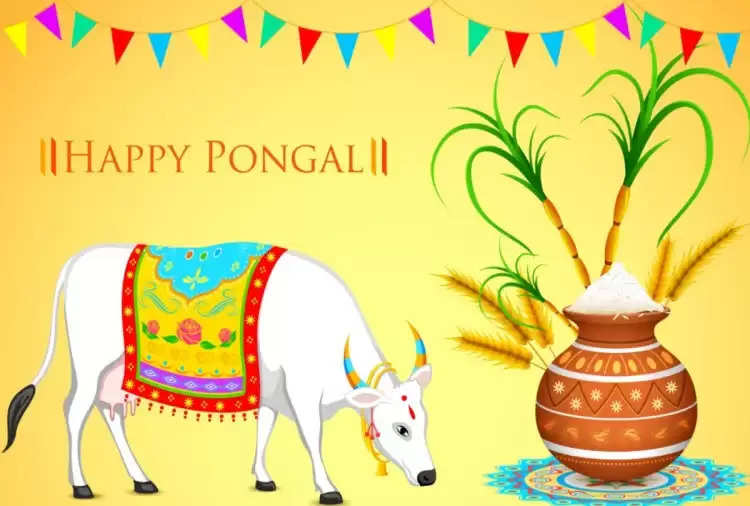 Pongal in Tamil Nadu- Like in Tamil Nadu Makar Sankranti is called Pongal. It is a four-day festival, in which Bhogi Pongal, Surya Pongal, Mattu Pongal, Kanya Pongal are celebrated. Rice dishes are prepared on this occasion and Lord Krishna is worshipped.

Makar Vilakku in Kerala - The festival of Makar Sankranti in Kerala is called Makar Vilakku. On this day people gather near the famous Sabarimala temple to see Makar Jyoti in the sky.

Elu Birodhu in Karnataka- A ritual called 'Elu Birodhu' is organized on the day of Makar Sankranti in Karnataka. Women from several families participate in this event and exchange regional delicacies called alu bela with each other. 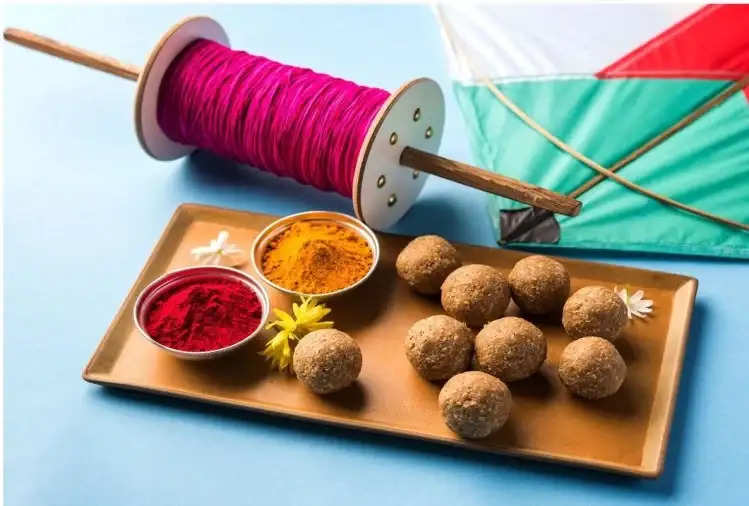 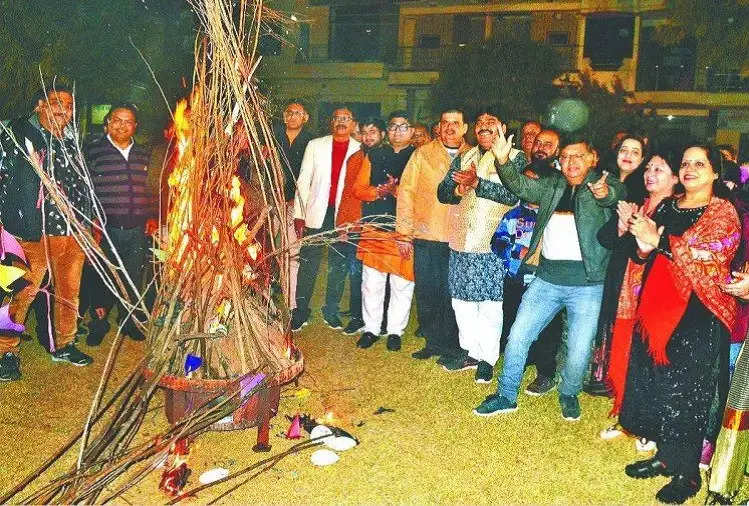 Makar Sankranti in Assam
In Assam, Makar Sankranti is called Magh Bihu or Bhogali Bihu. On this day there is a harvest festival, which is considered to mark the end of the harvesting season in Magh. In the Assam festival, huts called Meiji are made from bamboo, leaves, and thatch, in which a feast is organized and later those huts are burnt.