Mahatma Gandhi Jayanti 2021: Why is World Non-Violence Day celebrated only on October 2? This reason is hidden behind When the country was in the chains of slavery of the British, then many revolutionaries came forward and played an important role in liberating the country and these people did not even fear to die and one of them was Mahatma Gandhi, the father of the nation. Mahatma Gandhi always followed the path of non-violence and forced the British to leave India on the basis of a stick. Gandhiji launched many movements and told the British that he would not believe in anything less than freeing the country. Gandhiji united day and night to liberate the country. Seeing his patriotism, everyone went on connecting with Gandhiji and then what was Gandhiji ahead and people behind. World Non-Violence Day is celebrated every year on October 2, but do you know the reason behind it? Probably not, so let me tell you. 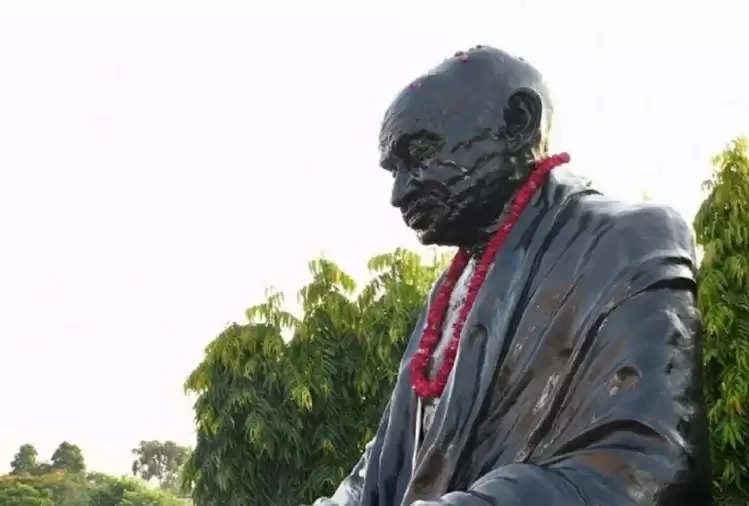 Took part in the freedom struggle like this
Talking about the life of Mahatma Gandhi, he was born on 2 October 1869 in Porbandar, Gujarat. He studied law from London and returned to India as a barrister. When he came to India, he was greatly impressed by the situation in India at that time, after which he jumped into the freedom struggle. Here he suffocated by driving the British out of India.

In 1906, Mahatma Gandhi launched the first Satyagraha against the Transvaal Asiatic Registration Act.

Gandhiji launched the Salt Satyagraha on 12 March 1930 against the British monopoly on salt, in which he marched on foot for 24 days from Sabarmati Ashram near Ahmedabad to Dandi village.

Apart from this, Gandhiji also ran many movements like the Dalit movement, Quit India movement. 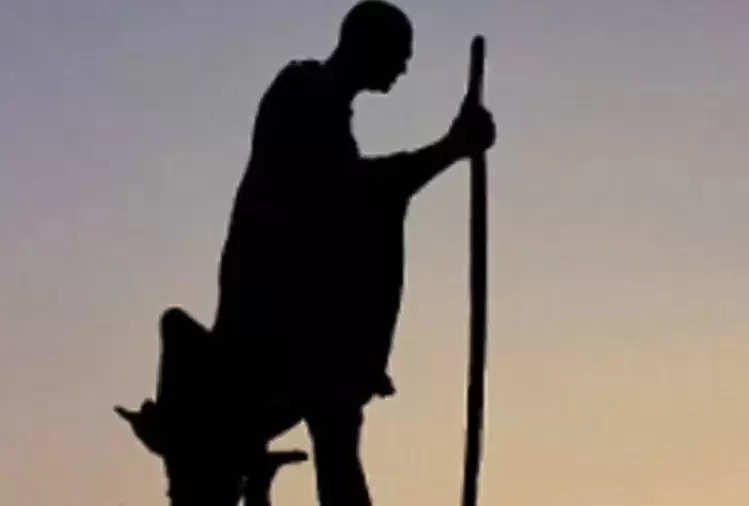 Gandhi Jayanti is celebrated every year like this
October 2 is a national holiday all over India and is done every year in honor of Bapu. On this occasion, many dignitaries including the President, Prime Minister of the country visit Raj Ghat in New Delhi and pay homage to Gandhiji by offering flowers at the Samadhi there.