The longest partial lunar eclipse in 580 years will occur on November 19 and will be visible from parts of Northeast India. The last lunar eclipse of the year 2021 will be the longest after the 15th century. The last time such a long eclipse took place was on 18 February 1440. 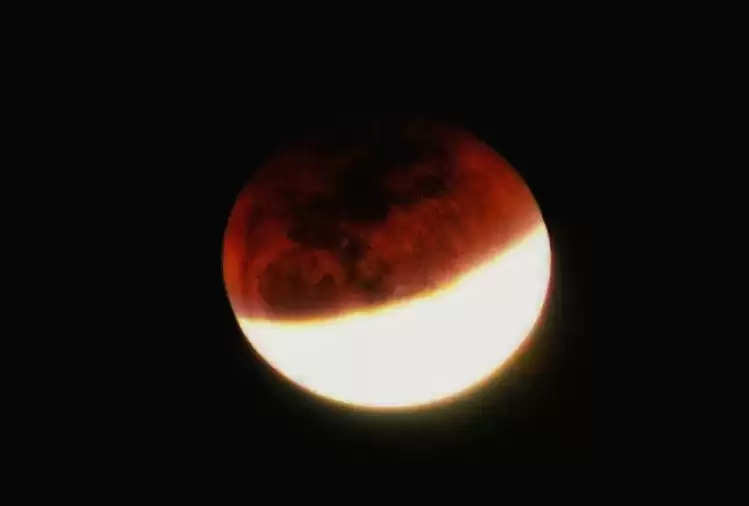 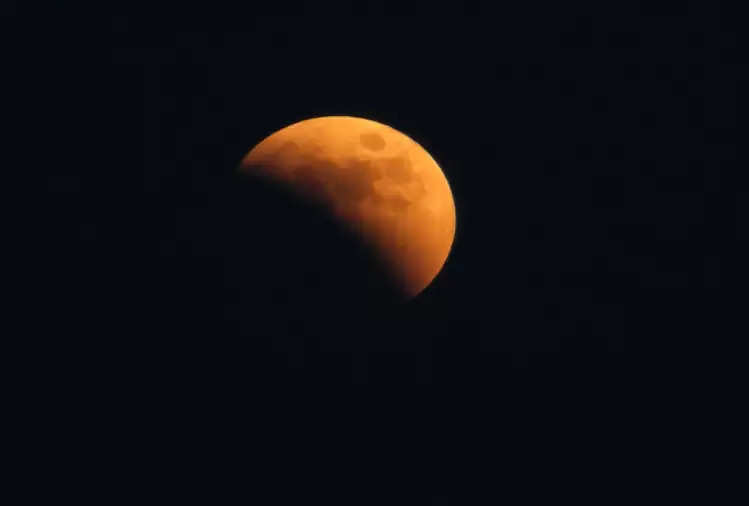 Will lunar eclipse 2021 be visible in India?

It will be visible in India at 2.34 pm as 97 percent of the Moon will be covered by Earth's shadow. Debiprasad Duari, Director of Research and Academics at MP Birla Planetarium, told PTI that the rare phenomenon would be visible from Arunachal Pradesh and some areas of Assam.

"Some areas of Arunachal Pradesh and Assam will experience the last fleeting moments of a partial eclipse just after moonrise, which is very close to the eastern horizon," he said.

The duration of the eclipse will be 3 hours 28 minutes 24 seconds, making it the longest eclipse in 580 years.

What is a lunar eclipse?

The partial lunar eclipse will be visible from North America, South America, East Asia, Australia, and the Pacific.

What will be the lunar eclipse on November 19

The Moon is likely to appear a blood-red hue, which occurs when red rays of sunlight pass through Earth's atmosphere and fall on the Moon by being least deflected.