Luck Line In Hand: Such a fate line is considered auspicious! The fate line in the palm is considered very important. From this, many things can be found out and it also comes to know in which things a person will get success. This line starts from the place at the bottom of the palm, which we call Manibandh, and goes upwards to the mount of Shani on the middle finger. The deeper and clearer this line is, the more powerful is the fate of the person. Maa Lakshmi's grace always remains on such people. Know more interesting information about the fate line. 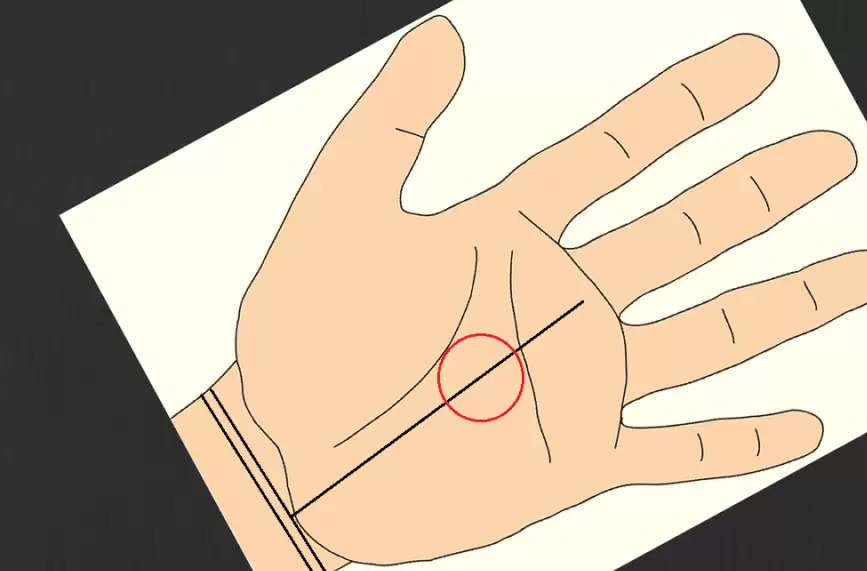 Good Luck Line: People who have more than one fate line in their hands are considered very lucky. These people get success in the job, business everywhere. If the fate line comes out of the bracelet and reaches the mount of Shani without cutting it, then such people are very lucky. Such people get success in everything. If branches are coming out from the fate line, then it is also considered auspicious. Such people get good positions in their career. These people never lack money. 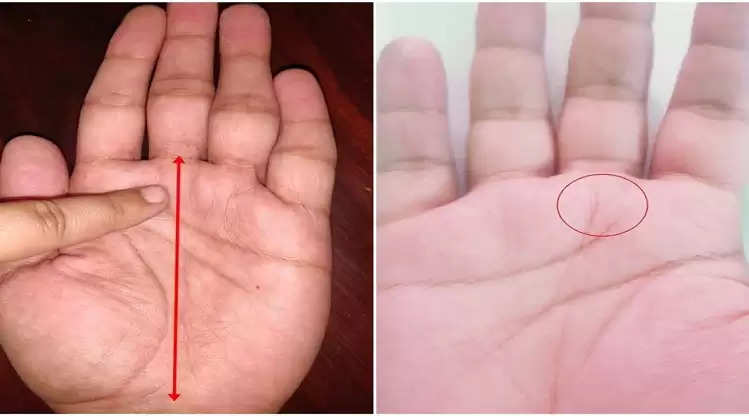