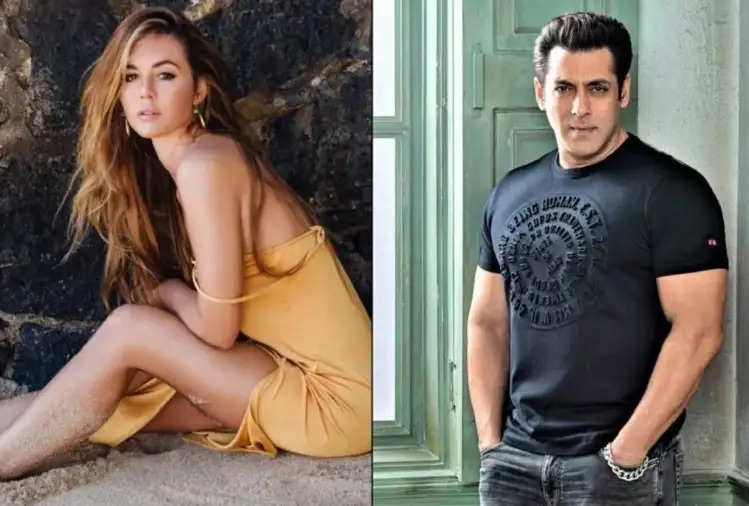 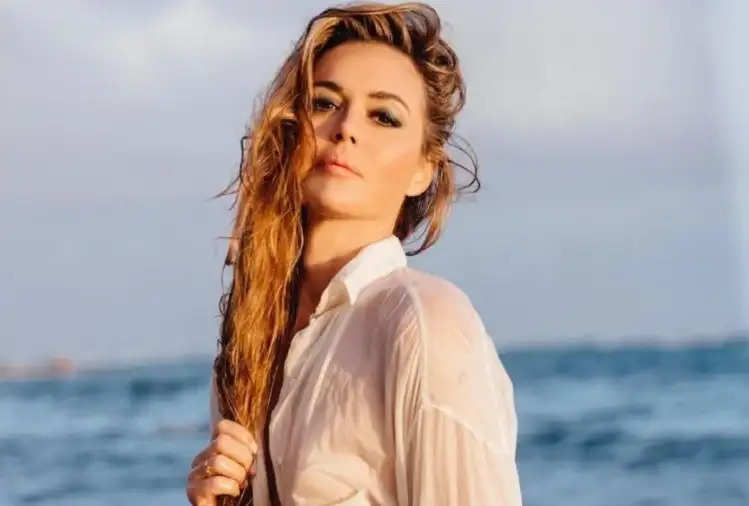 Samantha spoke on the linkup with Salman
Samantha said in an interview on the news of 'Linkup' with Salman, "I think people talk a lot, a lot is said about him even if nothing happens. I met Salman and I found him to be a very good person. That's all I want to say about it as a human being. I don't know from where all this comes to people's minds. I met Hrithik too, these people didn't say anything about him. So I don't know. Where and why did it come from but it is not correct." 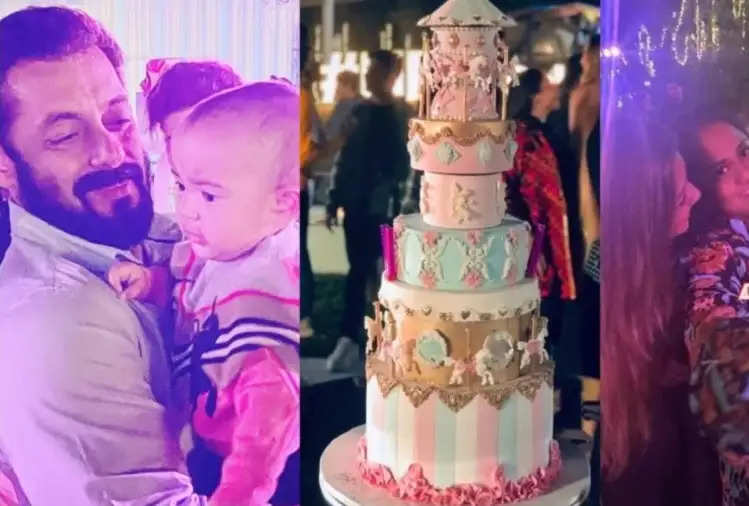 Said this when attending the birthday party
Last month, Salman celebrated his 56th birthday, which was also attended by Samantha. To this, she said, "Everyone there was new to me because I didn't know anyone. I knew Salman only and only, I had met him two-three times before that. Then I came there for the rest of the people." When I started meeting with him, I came to know that he was an actor or actress, director or producer." She added, "For me, it was just a party with very lovely people and I enjoyed it."

Samantha has also met Hrithik
Samantha Lockwood took to her Instagram account last month to share pictures from her meeting with Hrithik Roshan during their Mumbai trip. Sharing the photos, she wrote, "It was fun meeting Hrithik, who also comes from a film family, also loves action and Hawaii... Superstar."