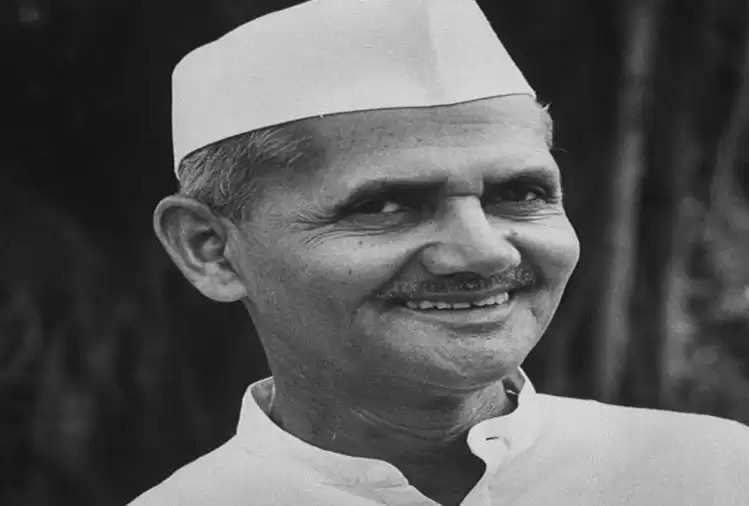 Many governments have come and gone in India after Shastri's death, but his death is still a mystery. Politicians in India demand that the mystery behind the death of the former Prime Minister of India should be uncovered. The war between India and Pakistan ended in 1965, after which an agreement was signed between the two countries in Tashkent. The agreement was signed on January 10, 1966, 12 hours after which Shastri died in the early hours of January 11.

It was officially told that Lal Bahadur Shastri died due to a heart attack. It is said that Shastri was suffering from heart-related ailments and had a heart attack once in the year 1959. After this, his family members advised him to do less work, but after assuming the post of Prime Minister, his work increased further. 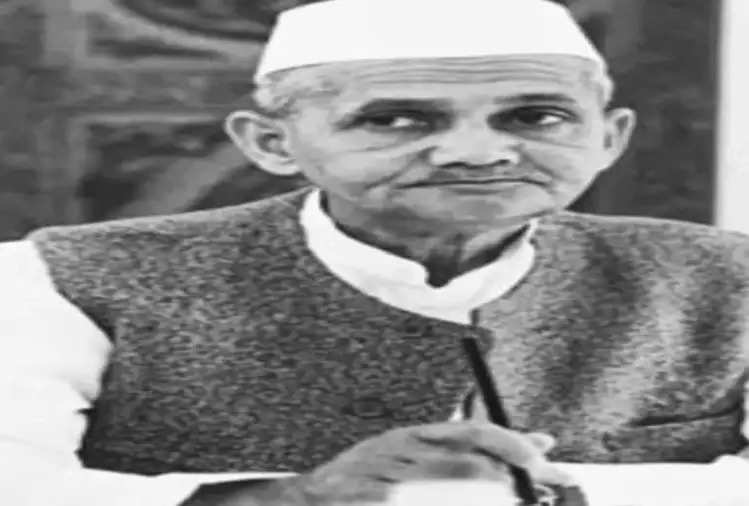 Post-mortem of the dead body was not done
Shastri's body was brought to India after his death in Tashkent. Subsequently, several eyewitnesses reported seeing unnatural blue and white spots on Shastri's face and body. Apart from this, there were also marks of cuts on his stomach and neck. The most surprising thing is that the Rajnarayan Inquiry Committee formed to unveil the death could not reach any conclusion. The detailed report of the inquiry committee also could not be made public. There is no record of his death or the inquiry committee available in the Parliamentary Library.

Despite the death of Lal Bahadur Shastri in a suspicious condition, the post-mortem of his body was not done. Shastri's family members had claimed that he had blue marks on his body due to poison. Many more such things were seen, due to which the question of his death arises. Where did the cut marks on Shastri's body come from when his post-mortem was not done? According to a media report, in the year 2009, the Indian government had accepted that after Shastri's death, his doctor and Russian doctors had examined him. 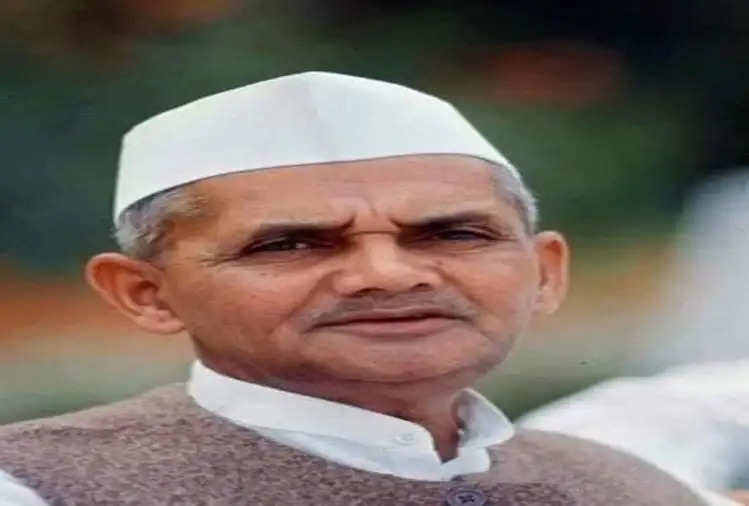 Was Shastri given poison?
Some people have claimed that on the night of Shastri's death, his personal assistant Ramnath did not cook the food. Cook Jan Mohamed had cooked the food that night. Jan Mohammad was the cook of TN Kaul, the Indian Ambassador to Soviet Russia. Shastri had fallen asleep after having his meal and after his death, his body had turned blue. After this, people had expressed apprehension that perhaps poison had been mixed in their food. Shastri's wife Lalita Shastri had also raised the question that if he died of a heart attack, why did his body turn blue?

It is only after the mystery of Lal Bahadur Shastri's death is uncovered that it will be known how he died.