Koena Mitra: I was harassed, no one took a stand for me, reveals Koena Mitra 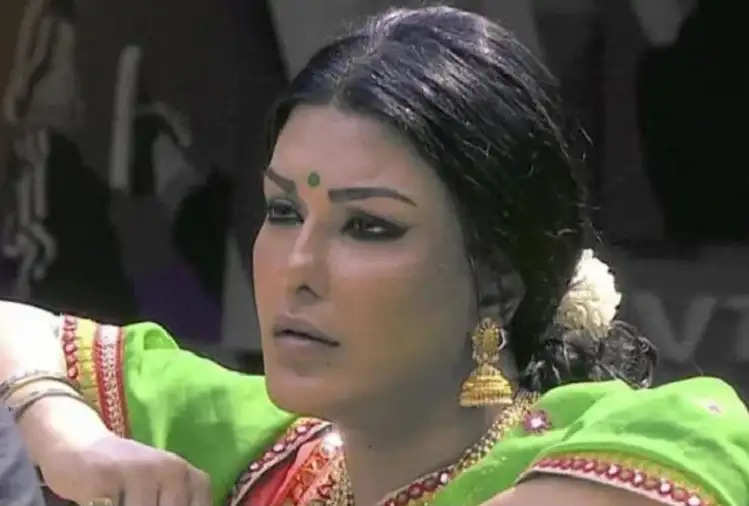 I had to face 'nepotism and factionalism in the film industry. This was revealed by dancer Koena Mitra, who danced to superhit songs like “O Saki-Saki”, “Dil Mein Baji Guitar”, during an interview. 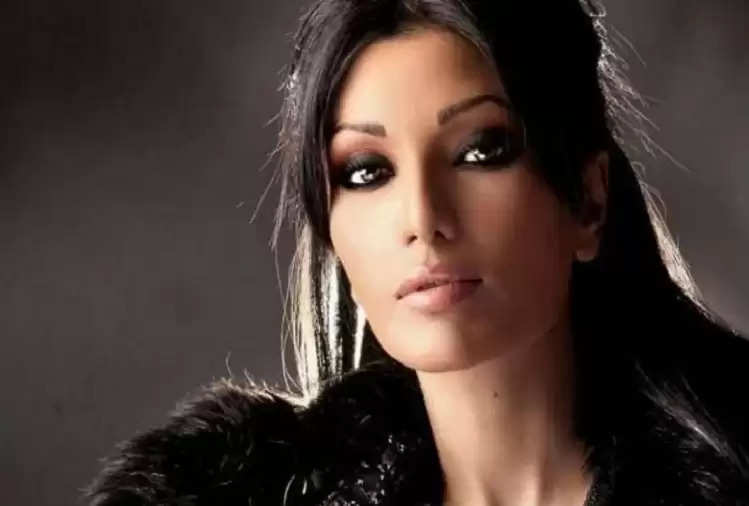 No one took a stand for me - Koyna
She said that I believe that nepotism and factionalism exist in the film industry. I have been treated both ways. There was a time when despite being an outsider, I got a break in films. Then there came a time when I needed the people of the industry the most, but none of them stood by me. I will always complain against the industry that they did not openly take a stand for me. 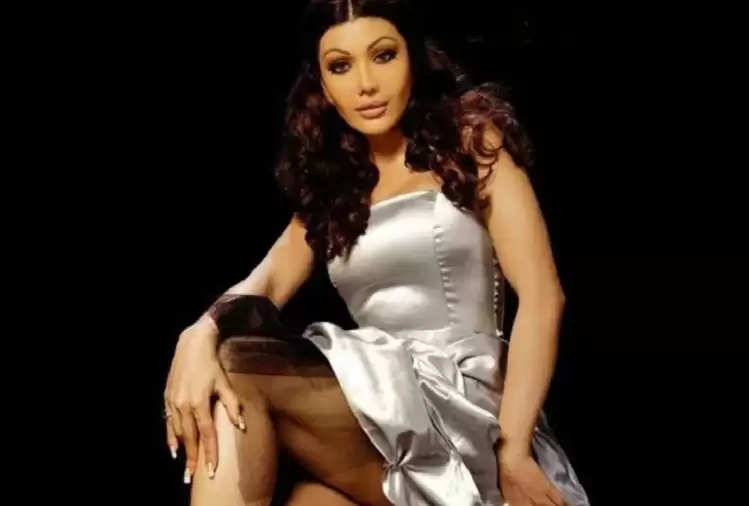 Said this thing on plastic surgery
The actress further says that I do not regret my plastic surgery. My face, my life I don't think people should have any problem with this. 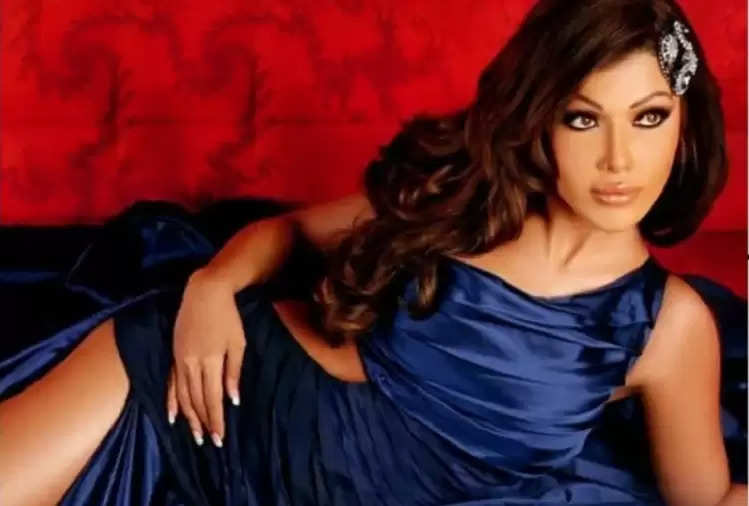 I was tortured - Koyna
She added, "When I entered the industry, I was very naive. I didn't know what you should tell here and what you should keep silent on. Baton hi baat mein Somebody asked me about my surgery and I told them openly about it. But after this revelation, it was as if the whole world was after me. Torturing me. 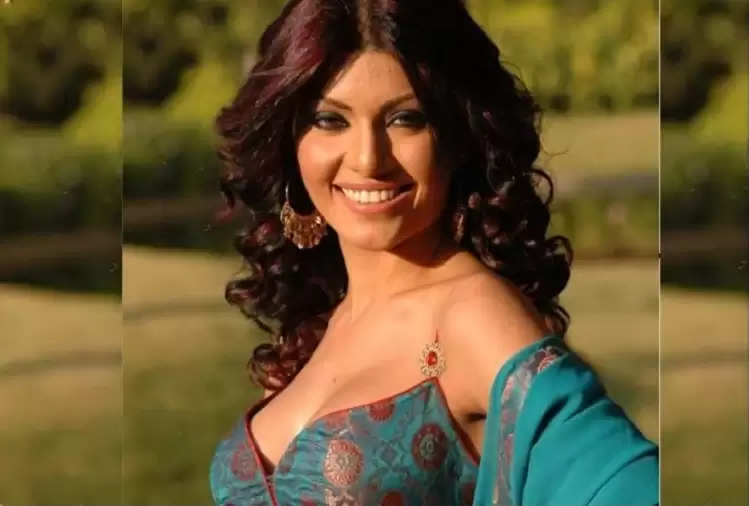 The media carried negative news
Koyna says even the media did not spare me. they constantly spread negative news about me. People in the industry started distancing me. Because of this, my work was greatly affected. I used to laugh when people advised me to stay strong and keep silent in front of the media.

Who is Koyna?
Let us tell you that Koena won everyone's heart with her dance in Sanjay Dutt-Anil Kapoor's film 'Musafir'. Koena, who made her debut with the 2002 film 'Road', went on to act in films like 'Hey Baby' and 'Apna Sapna Money Money. Recently she was also seen in the 13th season of Bigg Boss in 2019.