According to Feng Shui, keeping a bamboo plant in the house is considered auspicious, but do you know what is Feng Shui there is Vastu Shastra of Punctuation, and according to Indian Vastu Shastra, the sacred things to be kept in the house and their arrangements have been told. . Feng Shui is Chinese architecture, which means wind and water. Feng Shui is the right balance of air and water. Air brings happiness and water brings satisfaction. Just as in Indian Vastu Shastra, the five elements of nature - fire, have been related to each other in two ways. The first is the productive cycle and the second is the destructive cycle.

According to the Chinese Vastu Shastra, the five elements of Feng Shui are related to each other in two ways. The first is the productive cycle and the second is the destructive cycle.

Important Tools of Feng Shui: Bagua: According to Feng Shui, every object generates a kind of energy, that energy can be negative as well as positive. Yin means negative energy and Yang means positive energy. Yin and yang complement each other like night and day, man and woman, death and life. Black color represents yin and white color represents yang. Both these symbols are in the center of the Bagua and there are eight diagrams in the eight directions. 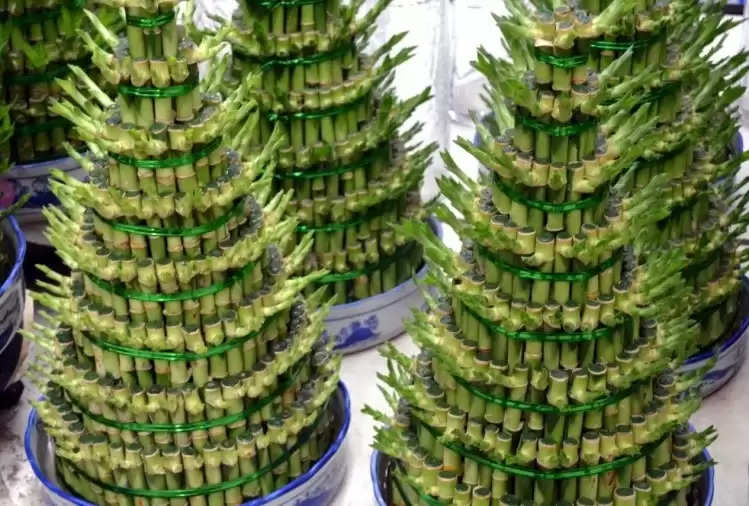 Feng Shui is also one of the five elements, there are many benefits of keeping a bamboo plant in the house.

1. Keeping the bamboo plant in the house affects positive energy in the house, due to which the person feels refreshed and positivity remains, that is why it is considered auspicious to keep it in the house. 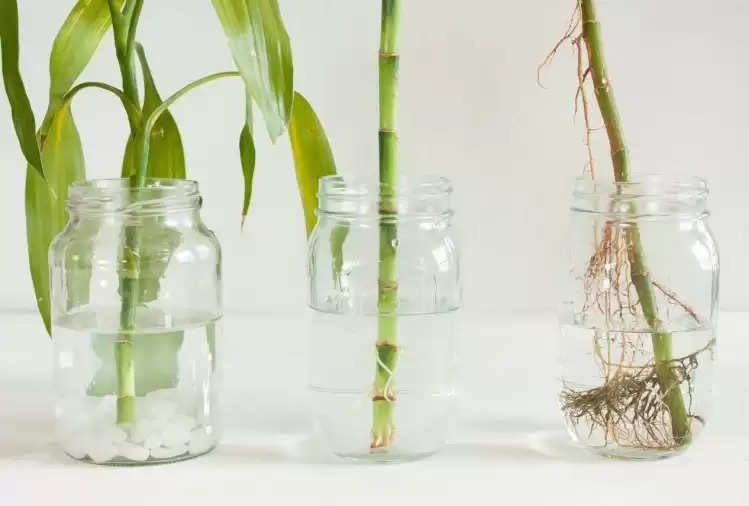