Know here why the jwar are sown in Navratri, and what are the rules for planting them Shardiya Navratri is starting from 7th October 2021, on this day along with the establishment of Kalash and Ghat, jwar is sown in the water, Mother Durga likes it very much.

Jawar is considered as Jayanti and Annapurna Devi. Worship of Jayanti Poorna Devi is also necessary along with mother. It is believed that from the beginning of creation, the first crop was 'Barley', it is also called a complete crop. And in Hindu scriptures, food is considered a deity, so it is worshiped in Navratri. 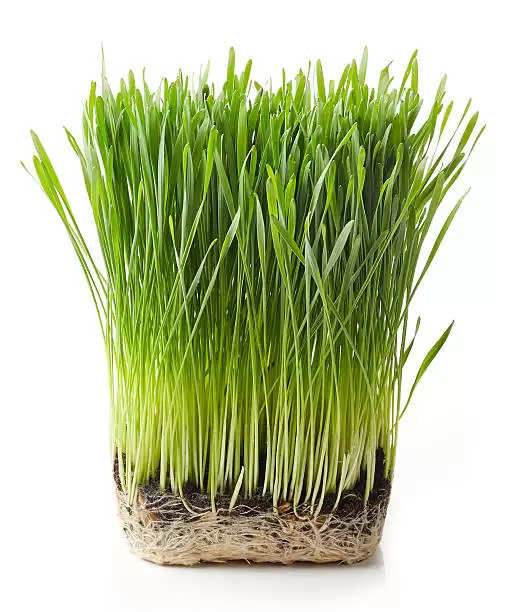 It is said that barley sprouts come in two to three days, then it is very auspicious and if barley does not grow till the end of Navratri, it is not considered good.