Know from experts : Why Bollywood stars-celebrities who sweat in the gym are becoming victims of serious diseases? 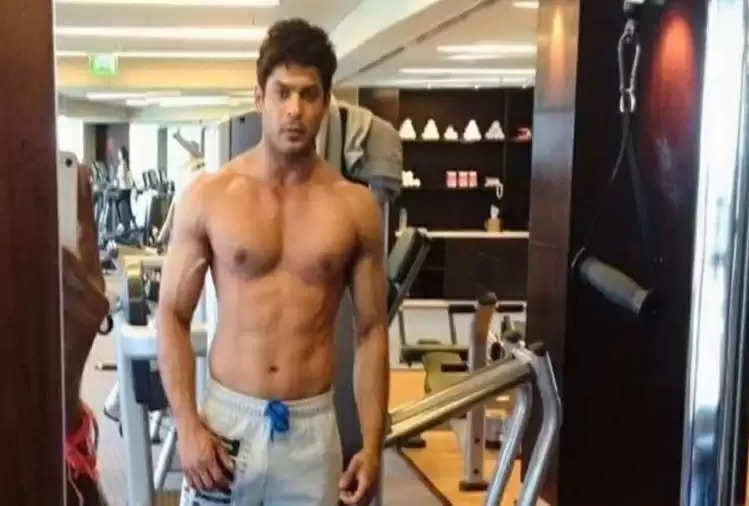 Exercise has been considered a standard of good health. But in recent years it has been seen that Bollywood stars and celebrities who are very alert about fitness also fall prey to all kinds of serious diseases. Actor Siddharth Shukla's death at the age of 40 is a recent example. Siddharth Shukla was one of the very alert actors about his fitness, who passed away due to a heart attack. In such a situation, questions are arising in the minds of people that why are Bollywood actors and celebrities who sweat in the gym becoming victims of diseases? 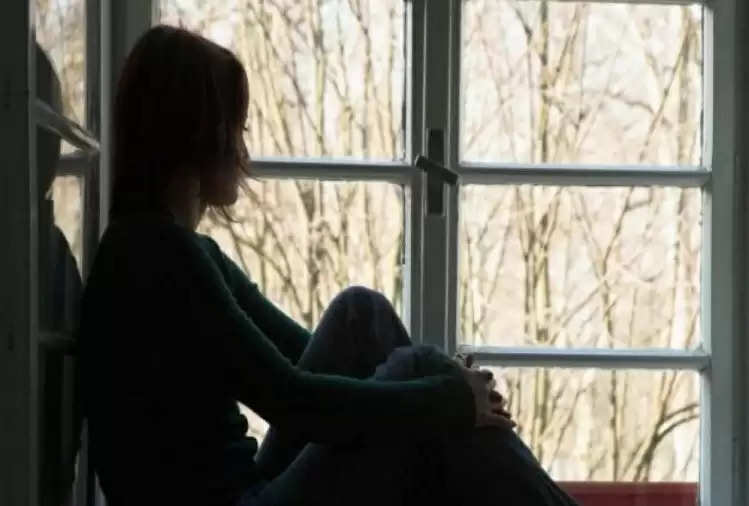 Siddharth Shukla's death due to a heart attack is shocking to everyone. However, if we talk about the last few years, many fitness freak actors and celebrities have fallen prey to heart disease and other serious health problems. Let us try to know about this in detail in the next slides.


Many celebrities have become victims of serious diseases

Siddharth Shukla's death is shocking, although many actors have suffered from serious diseases even before this. Actors like Rishi Kapoor and Irrfan Khan have said goodbye to the world after contracting cancer, while Sushant Singh Rajput has also died at a very young age last year. It has been claimed in many reports that Sushant was suffering from severe depression, although the cause of his death is not clear. Apart from this, famous choreographer Remo D'Souza has also suffered a heart attack. 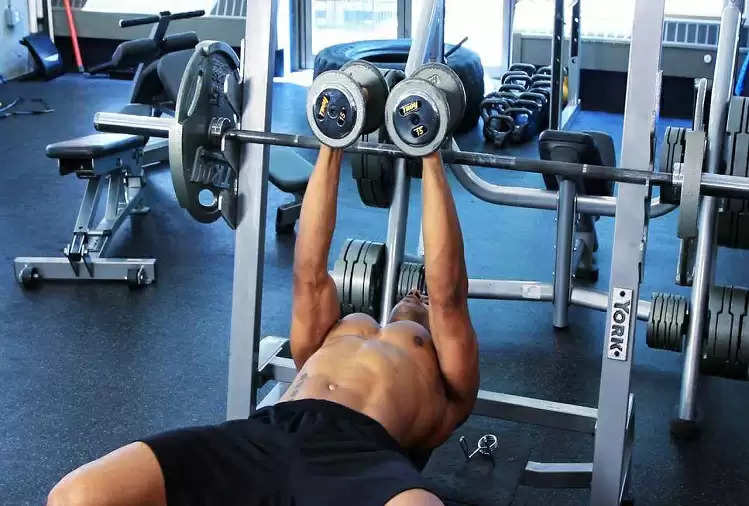 What do health experts say?

We talked to Psychiatrist Dr. Satyakant Trivedi to understand why celebrities who are fitness freaks fall prey to such serious diseases.

Dr. Satyakant explains, there can be many reasons for problems like heart attack even in people who are alert about fitness. Being physically fit is not enough for overall health, you need to keep yourself mentally healthy too. Usually, actors and celebrities are unable to sleep due to work pressure, they have to stay up all night to complete their projects, you can often see them surrounded by many other types of stress from above. Sleep problems and stress, both these conditions are extremely dangerous for health. These can be seen as the main factors of a heart attack at an early age.

Why is the risk of heart diseases increasing?

Dr. Saurabh Sachan, Senior Cardiologist, Varanasi, in conversation with says, "Till a few years ago, heart diseases were commonly known as diseases that occur with aging, although in recent years younger people are also victims of it. are happening. It also includes those Bollywood actors and celebrities who have to become fitness freaks for their good looks. Bad lifestyle habits and alcohol smoking can be considered as the main reason for this. Alcohol smoking can be very dangerous for heart health. Apart from this, poor lifestyle, lack of sleep, and high cholesterol in the diet, increase the risk of heart diseases.

too much exercise is harmful

Health experts say, people often assume that the more time they take to the gym or exercise, the more fit they will be, but this assumption is not correct. Too much exercise can also be harmful to the body. Professor Christoph Stelling of the University of California says that exercising in the gym for more than a stipulated time can have a bad effect on health. Blood pressure is often high during exercise, such a condition can cause heart diseases for a long time. In addition, people with a lot of physical activity have a higher risk of developing serious knee problems.

Note: This article has been prepared based on the advice of health experts.