Bollywood actress and model Evelyn Sharma recently gave birth to a daughter. The actress informed the fans about this through her social media account. Evelyn and her husband Tushan Bhindi are very happy since the birth of their daughter. Sharing this good news with the fans, the actress also shared a picture on Instagram. The actress, who shared the first picture of her daughter, also revealed her name. 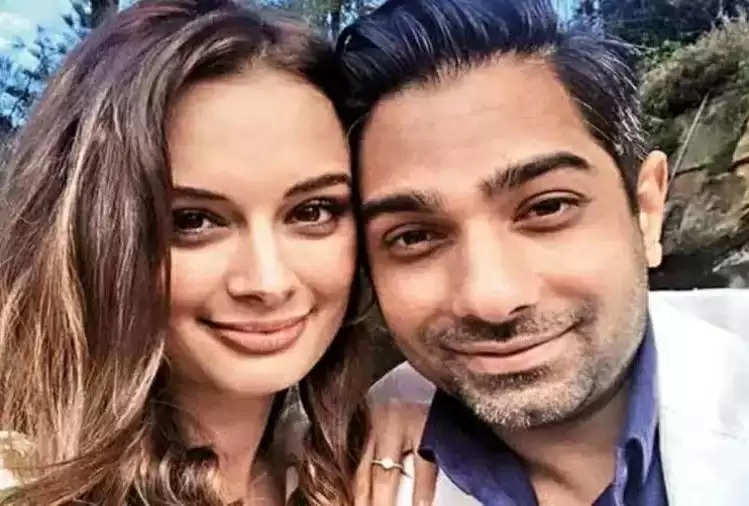 Not only this, with the birth of his daughter, he has also made the daughter's Instagram account. While sharing the post on Friday, Evelyn said that she gave birth to daughter Ava Rania Bhindi. Along with this, he shared a picture of himself kissing his daughter on Instagram and wrote, 'The most important character of my life. Ava Rania Bhindi's mother.

Along with this post, Evelyn Sharma revealed that she has named her daughter Ava. Ava is a Latin name, meaning 'bird', 'life', 'water'. Apart from this, it has another importance. Saint Ava was the daughter of King Pepin, who had been cured of blindness. After that she became a nun. Significantly, Pepin was the king of the German-speaking people in the Roman Empire. 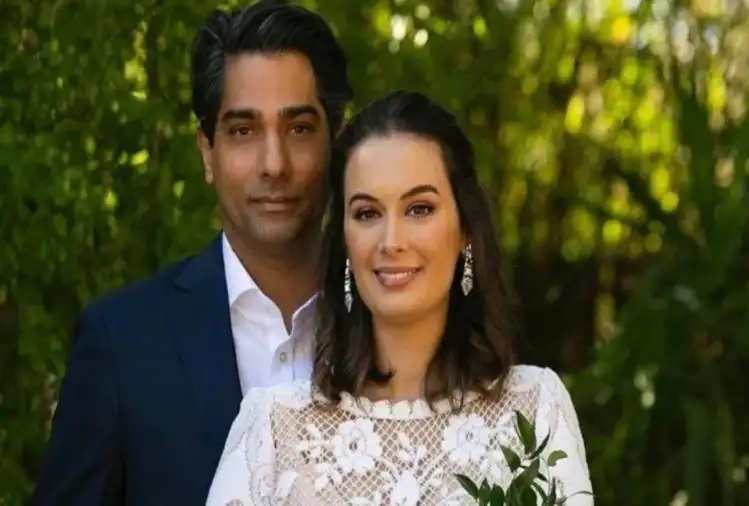 Evelyn Sharma surprised everyone by suddenly revealing her marriage in June this year. Evelyn tied the knot with dental surgeon Tushan Bhindi on May 15 in Brisbane, Australia. However, due to the Corona epidemic, Evelyn's mother could not attend this marriage.

At the same time, the actress had also informed about her pregnancy in July, a month after the wedding. Giving information about this, he expressed his happiness by sharing a photo in a swimsuit. Sharing this picture with her hand on her stomach, Evelyn wrote in the caption, 'Can't wait to fill my arms.'