KBC : Kinnari Joshi could not answer this question of six lakh 40 thousand, won this amount 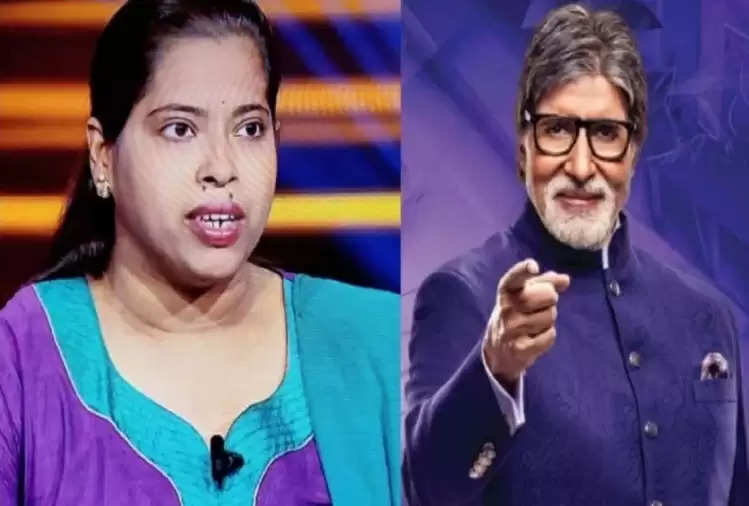 The famous television quiz reality shows Kaun Banega Crorepati has become the first choice of the audience with the commencement of its 13th season. Every day many contestants are trying their luck in the show. In this sequence, Kalpana Singh of Chhattisgarh joined the episode aired on Wednesday. Kalpana's school, a principal by profession, became the first school in the state to provide online education during the lockdown. Due to his brilliant game in the show, he also won 3 lakh 20 thousand rupees. 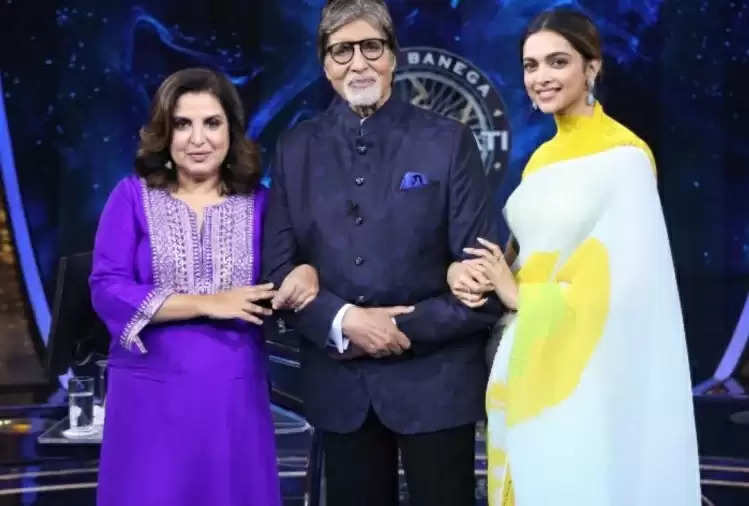 Sony TV's famous reality show 'Kaun Banega Crorepati' is one of the most favorite shows of the viewers. At the same time, the contestants joining KBC season 13 are winning lakhs and crores of rupees and taking them home with them. This show is not only going to change the fate of the contestants but there is tremendous curiosity about it in every audience on TV. 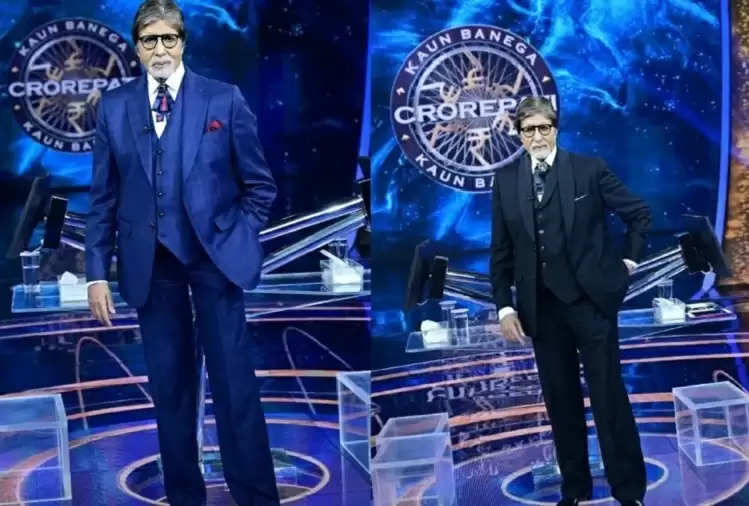 Amitabh Bachchan asked Kinnari Joshi which of the two are Yerwada and Bageshwari?

Kinnari Joshi while answering this question said 'wool', but the correct answer would be 'charkha'.

By answering this question wrongly, Kinnari Joshi has returned home after winning three lakh 40 thousand rupees, while after winning the game of Fastest Finger First, banker Ashutosh Shukla has now sat on the hot seat to play Kaun Banega Crorepati 13 with Amitabh Bachchan.

At the same time, Bollywood actress Deepika Padukone and Farah Khan will be involved in the next spectacular Friday episode of the show. A promo of the show for this episode has also been released recently. In this, Deepika Padukone is seen complaining to megastar Amitabh Bachchan about her husband Ranveer Singh.