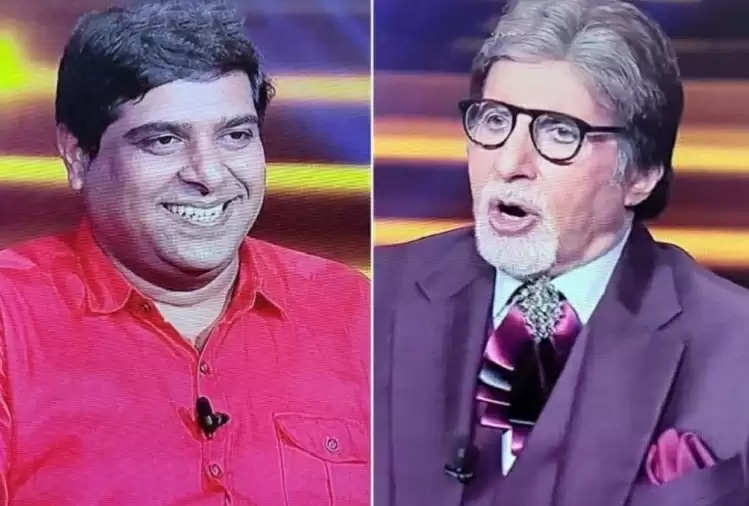 Even though 'Kaun Banega Crorepati' fulfills people's dream and dream of meeting Amitabh Bachchan. But in the midst of all this, Deshbandhu Pandey, the office superintendent of the local procurement section of the Kota Railway Division, got costly. Actually, Deshbandhu Pandey of Railways posted in Kota has been severely punished by the railway administration for going to KBC. 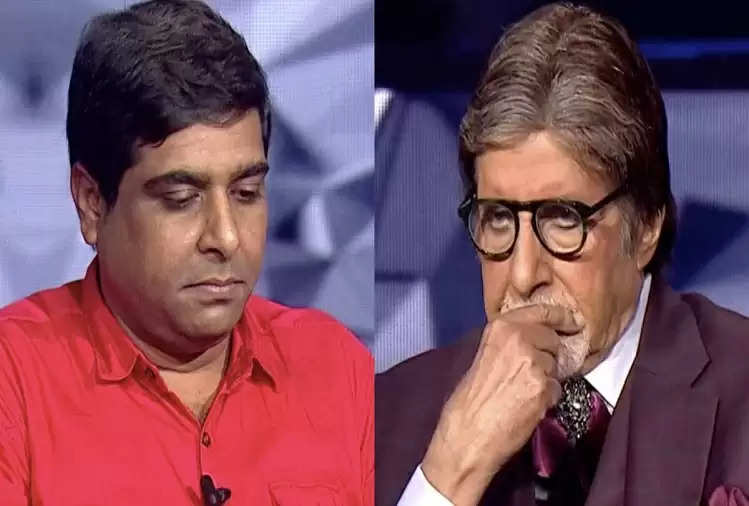 He has been given a charge sheet by the railway administration, as well as his increment has been stopped for three years. Let us inform you that Deshbandhu is working as Office Superintendent in Indian Railways. Due to his job, he currently lives in Kota, Rajasthan for the last 13 years. 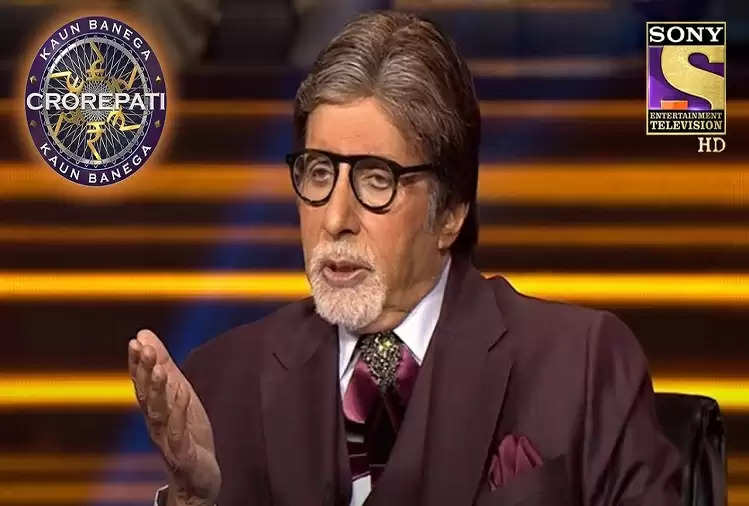 According to reports, Deshbandhu has been given a charge sheet by the railway administration, along his increment has also been stopped for 3 years. Let us inform you that Deshbandhu Pandey's KBC was aired on 26 and 27 August. Deshbandhu could not answer the eleventh question of Rs 6,40,000 in the show, after which he had to satisfy himself with Rs 3,20,000.