KBC : Deepika Padukone complains about Ranveer Singh to Amitabh Bachchan, Big B put the actor's 'class' like this 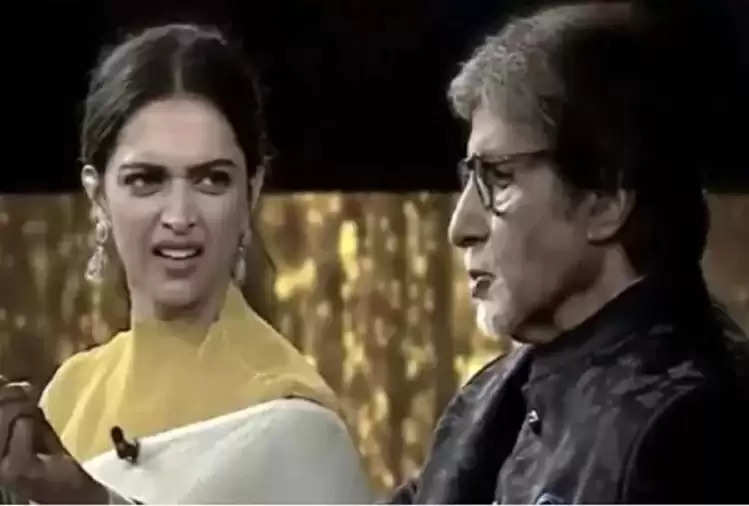 Sony TV's famous reality show 'Kaun Banega Crorepati' is one of the most favorite shows of the viewers. At the same time, the contestants joining KBC season 13 are winning lakhs and crores of rupees and taking them home with them. This show is not only going to change the fate of the contestants but there is tremendous curiosity about it in every audience on TV. Some big personalities or common people keep coming to this show every day. Actress Deepika Padukone and Farah Khan are going to be seen in the upcoming episodes. In a part of this Friday's episode 'Shaandaar Friday', Deepika and Farah will be seen playing KBC. In this new promo of KBC, Deepika and Farah Khan are seen having a lot of fun with Amitabh Bachchan. 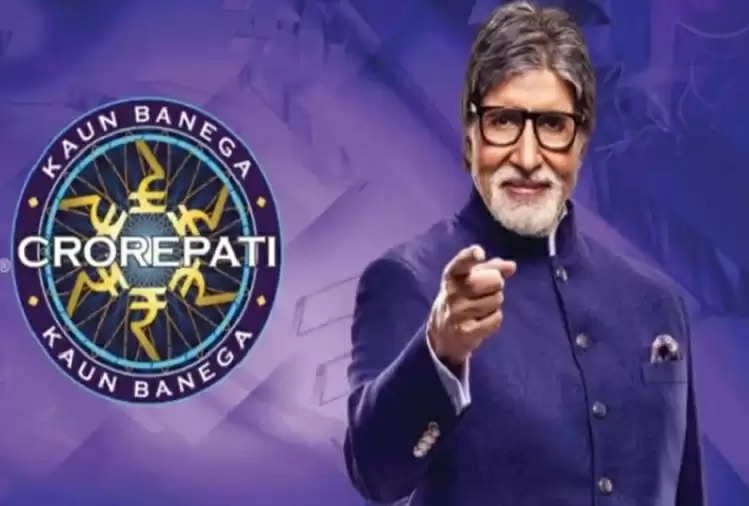 In this video, Deepika has complained about Ranveer Singh. Deepika says, 'He had promised me that one day he would make me breakfast and feed me. To date, this has not happened. On this Amitabh Bachchan calls Ranveer.


Amitabh says your wife complains a lot. To this Ranveer says, 'You are complaining to me instead of giving baby warm regards... Amazing man. Amitabh Bachchan has said, 'You do not cook, you have been speaking for so many years. To this Ranveer replies, now Bachchan sahib has spoken. Now I will feed you an omelet by sitting on my lap. 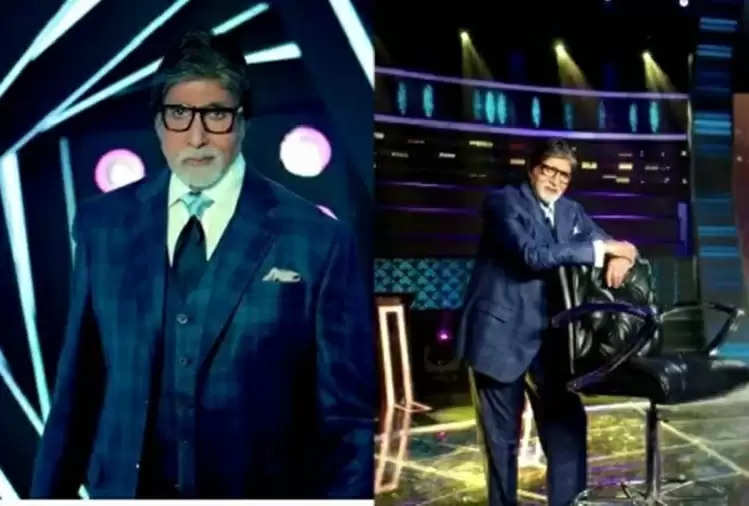 Even before this, the makers released a promo, the promo can be seen that the host of the show Amitabh Bachchan is complaining to Farah that she never cast Big B in her film. Amitabh says to Farah here, "You never felt that I wanted to cast you in my film?' To this, Farah replied, "Sir, you are everyone's dream. Let us do a scene right here. After this, Deepika Padukone recreates the superhit scene 'Ek Chutki Sindoor' from her debut film 'Om Shanti Om'. does.

Along with this, Deepika also teaches Amitabh how he has to speak this dialogue. After this 2-3 retakes of the same scene are taken. Sharing this video on Instagram, Sony TV wrote in the caption, 'Farah is taking AB sir's audition with co-star Deepika. Will he pass this audition? Watch the funniest moment of this special audition in this wonderful Friday special episode of KBC 13. September 10, 9 pm.'