KBC 13: Does the bid come out in front of Mrs. Amitabh Bachchan gave this reaction on fan's comment 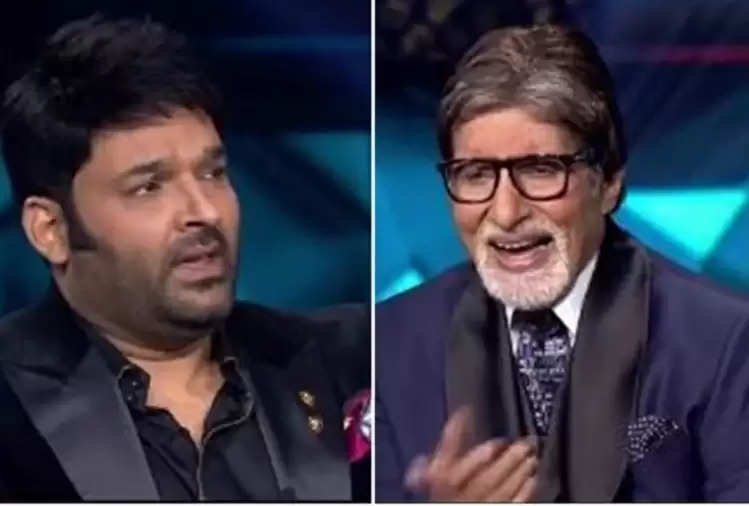 TV's famous game reality show Kaun Banega Crorepati is creating a lot of buzz among the audience. On one hand, while common man is getting a chance to fulfill his dreams by winning lakhs and crores of rupees, on the other hand, the game becomes even more interesting when a celebrity comes on the show every Friday. Recently, in the episode of Fabulous Friday, famous comedian Kapil Sharma and actor Sonu Sood arrived as special guests. 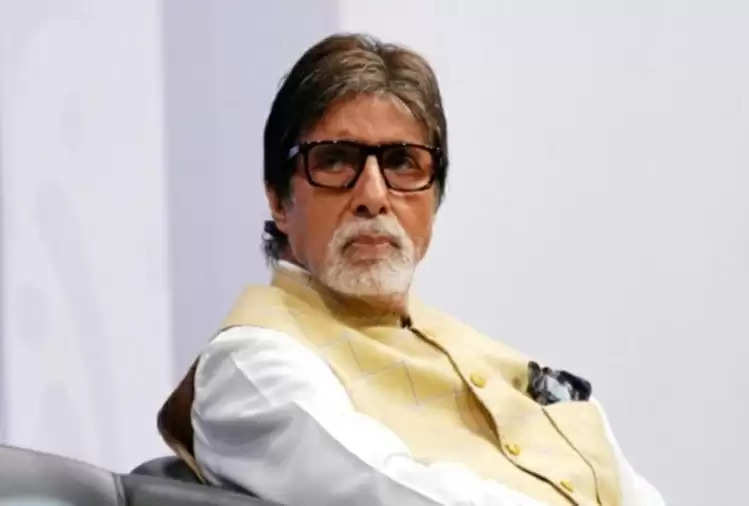 During this, Kapil and Sonu Sood answered the questions, as well as Kapil made everyone laugh tremendously with his dose of comedy. Kapil does a segment on his show post post mortem but he did this segment only on the sets of Kaun Banega Crorepati where Amitabh Bachchan could not stop laughing after reading the comments of the users.

Kapil took out an old picture of Amitabh Bachchan on which Ranveer Singh had written – Gangster. A user had commented on this - Sir, I see you three, you have put three photos or I have become more. Apart from this, another person had commented – Really brother is a very big man. Each one is keeping a Bachchan in front of him as well. Amitabh laughed after reading this comment. 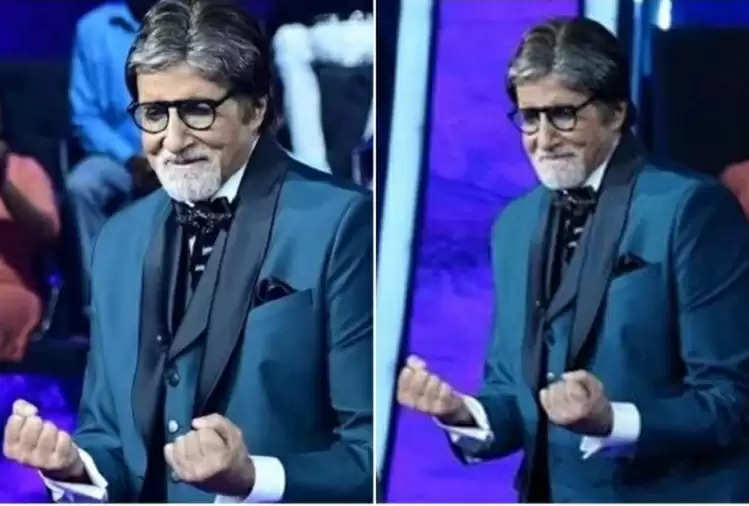 However, the funniest moment was seen when Kapil showed the picture of Amitabh in which he was seen kicking in the air. On this a fan wrote – Sir ji kick to every man ki chalte hai or do you talk in front of Mrs ji or not. Now Amitabh Bachchan could not control his laughter after reading this comment. After this he said - I do not leave.

In fact, Jaya Bachchan is considered to be a bit tough-tempered and has been seen expressing her displeasure in public at times. In such a situation, the question often arises in the minds of the fans whether Amitabh Bachchan says something in front of Jaya or remains calm. However, Kapil jokes with every celebs about these things of husband and wife.

Talking about the show, Kapil Sharma and Sonu also spoke dialogues of Amitabh Bachchan and Shatrughan Sinha's films, which host Big B liked very much. Also the audience thoroughly enjoyed this episode.