Karthik Aryan: See how two girls called out loud the name of Karthik Aryan, then this happened... 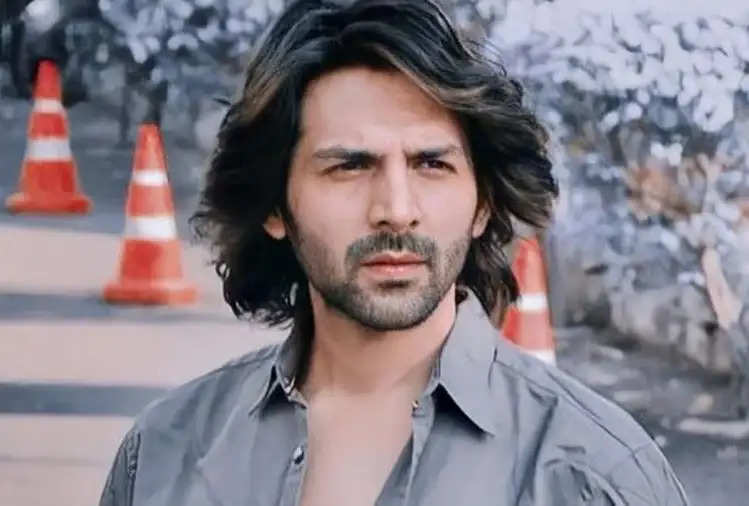 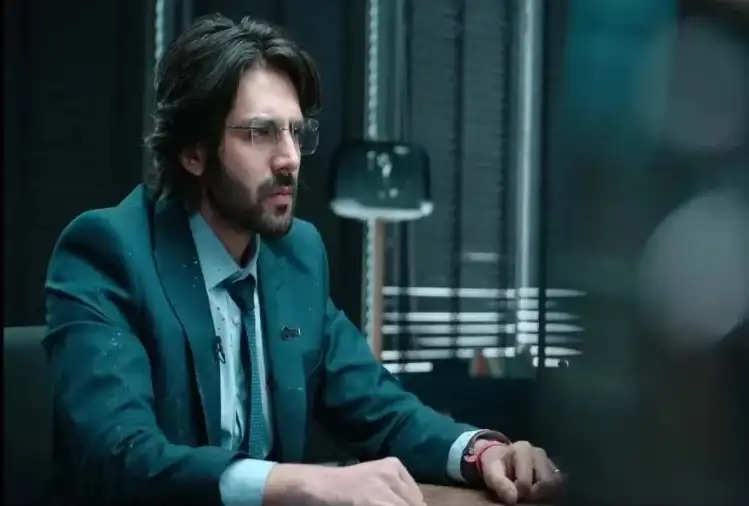 What is the whole matter?
Kartik Aaryan's female fans were seen calling his name in front of his flat. It's a Tuesday. Two girls were loudly calling his name outside Kartik Aryan's flat. After this something happened that both the girls jumped with joy. Now, this video is going viral on social media. Fans are also commenting fiercely on this. 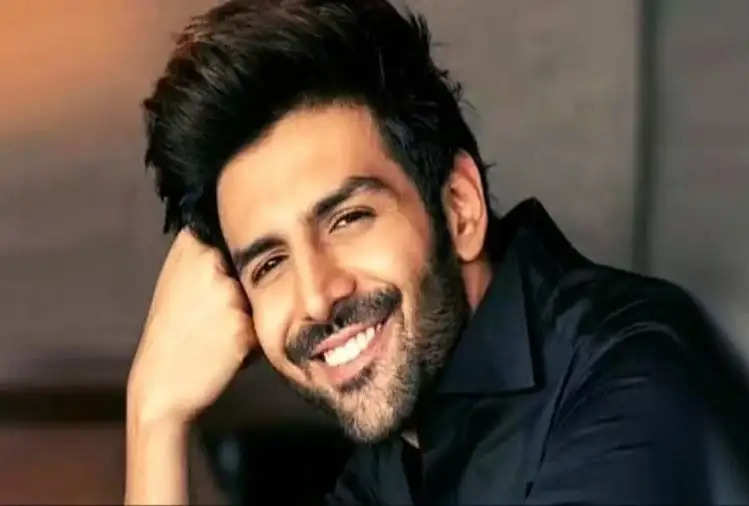 Karthik Aryan has also shared this video on Instagram and has thanked his female fans. In this video, two girls are seen shouting Karthik-Karthik. 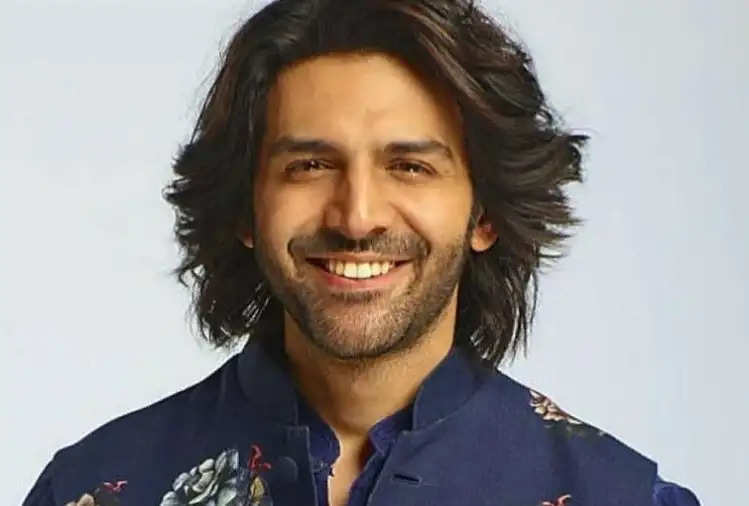 The girls are saying, Karthik please come out.. please. In the video, the craze of Kartik Aaryan's female fans can be clearly seen for him. Kartik wrote in the caption of this video, this love, this is what I live for. This is my drive. That's all. To all my fans, in fact, I am blessed to have you all.

Karthik Aryan met both the female fans after coming out of the flat
In another video, it is clearly visible that actor Kartik Aaryan comes out of his flat at the request of the girls. He meets both of his female fans. Even posing for a picture with both of them. Karthik Aryan also talks to both of these girls. After which both the girls are looking very happy.