Karisma Kapoor and Suniel Shetty will come together after many years, will be seen dancing on the song 'Jhanjharia' 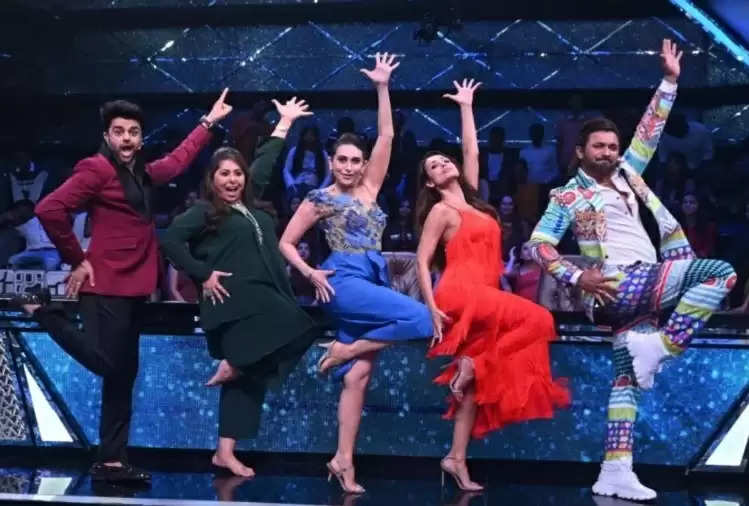 Sony Entertainment Television's much-loved dance reality show India's Best Dancer Season 2 will see a lot of entertainment for the viewers this Saturday and Sunday. In the upcoming episodes of the show, the superhit couple of 90s Karisma Kapoor and Suniel Shetty are going to be seen as guests. 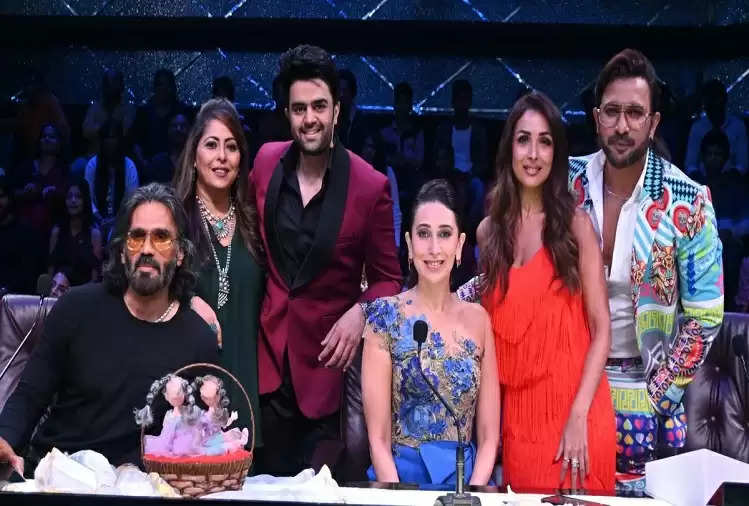 During this, all the contestants will be seen giving their stellar performances on the famous songs of both the artists as a mark of respect to the special guests on the show. Apart from this, Karisma Kapoor will be seen recounting the shooting time of her superhit film 'Raja Hindustani', which turns 25 this week. 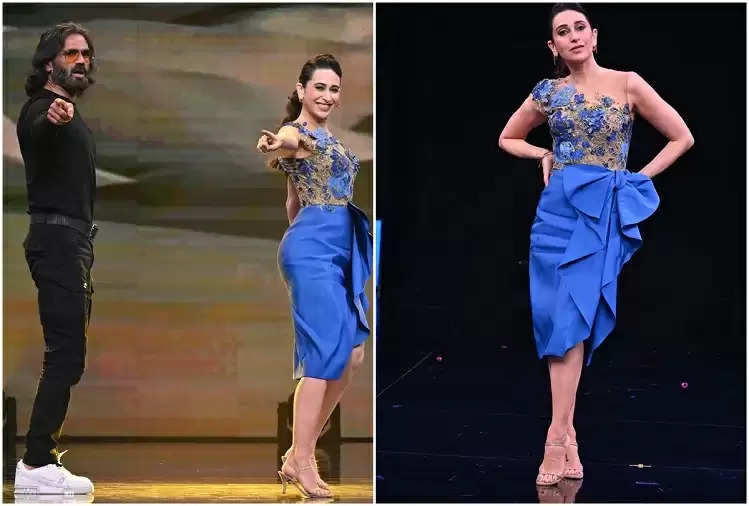 In such a situation, it can be said that during this time the audience will get to see a new energy and enthusiasm in the show. All in all, from great performances and jokes to anecdotes and nostalgia, the upcoming episode of India's Best Dancer Season 2 will see a blast of entertainment for the viewers.