Kajol and Neema Denzongpa to challenge 'KBC 13' on the small screen, this is the new story of Colors 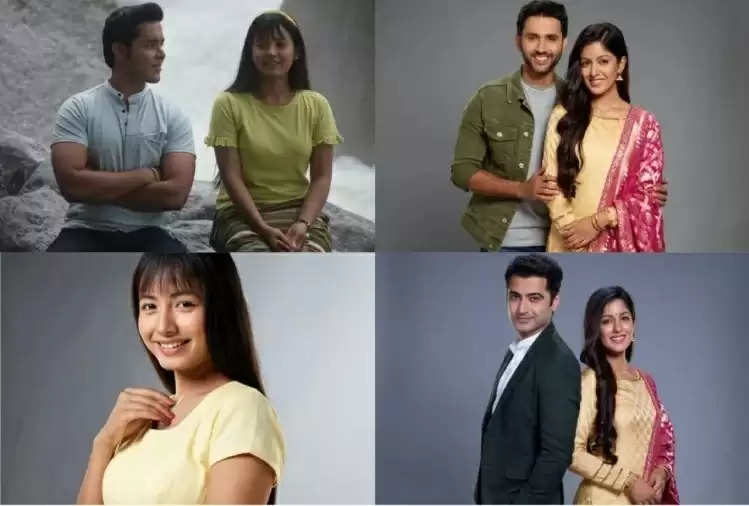 With the launch of the game show 'Kaun Banega Crorepati 13', which is going to be hosted by Amitabh Bachchan on the small screen, Monday is also going to be the day of not one, but two powerful stories of women's courage and strength. . These shows are 'Neema Denzongpa' and 'Thoda Sa Badal, Little Water'. 'Nima Denzongpa' will be telecasted at 9 pm and 'Thoda Sa Badal Thoda Sa Pani' will be telecasted at 9:30 pm on the Colors channel. In these serials, Surbhi Das will play the strong character of Neema Denzongpa while Ishita Dutta will be seen playing the inspiring character of Kajol Mukherjee. 'Neema Denzongpa' is the story of a naive girl from Sikkim who leaves her city and her entire family behind for her love and moves to the city of dreams, Mumbai. Like a normal girl, Neema hopes for a good and happy life but she does not know that her hopes are about to be shattered. At the same time, innocent Kajol feels that her marriage is going to take place with great pomp. But his dreams get shattered overnight. After the death of his father, he is forced to take care of the household. 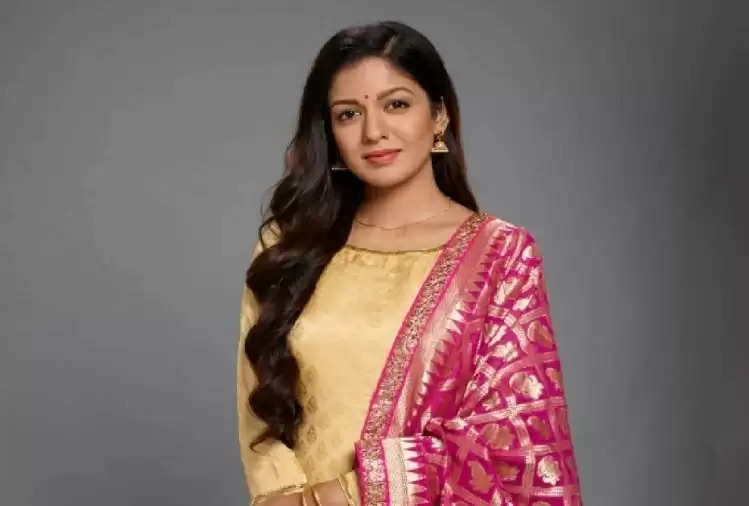 Set in Mumbai, the story of 'Neema Denzongpa' revolves around Neema. She is a Sikkimese girl who falls in love with Suresh (Akshay Kelkar) from Mumbai. He is the most handsome boy in Basti, he lost his father at a very young age and he is the only hope of his mother (Usha Naik). While shooting in Sikkim, he meets Neema and falls in love with her. The two get married and Neema comes to Mumbai, leaving her entire world and family behind. But he does not know that this city of dreams will become a nightmare for him. Not only does she get neglect in this city, but she is also called by different names and is also considered inferior because she is from the Northeast.


The real pain of the North East

About her character Neema, Surbhi Das says, “Being a part of the Colors family is like a dream come true for me, I have grown up watching this channel. I feel proud to represent my community from a platform that is watched by millions of people across the country. Neema's character is very beautiful and fearless, to be honest, this character inspired me to take a high leap of faith. I hope that I will be able to change the perception of people about Northeast Indians and the story of Neema will be loved by the audience." 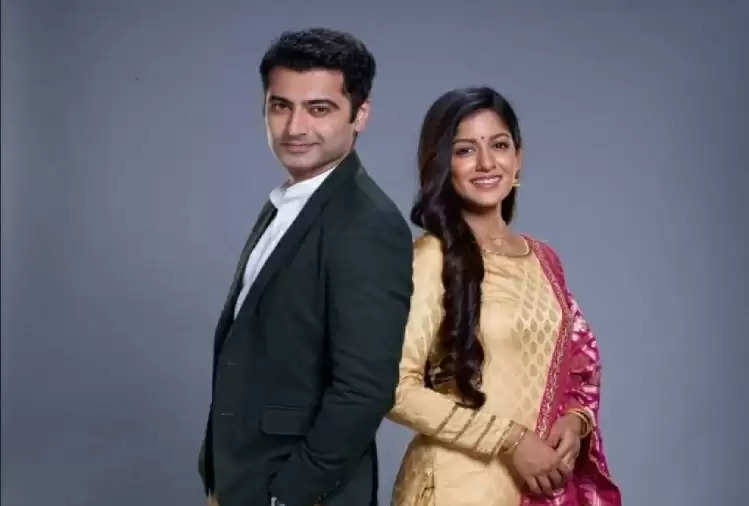 On the other hand, the story of 'Thoda Sa Badal Thoda Sa Paani' has been woven with Kajol at the center. She is a sweet, happy-go-lucky girl from Kolkata. The whole family loves him very much. He is smart but not cunning, he is unconcerned with the realities of the outside world. Kajol is overjoyed to start a new life by marrying Arjun Chatterjee (played by Harshad Arora). But after the sudden death of Kajol's father, everything changes forever on the wedding day. Her happy life is eclipsed, as she has to take responsibility for her entire family and the debt-ridden father's business.

Talking about her character of Kajol Mukherjee, Ishita Dutta says, “I am extremely excited to be back with a stellar show like Thoda Sa Badal Thoda Sa Pani. I play Kajol, a simple girl with small dreams and the strength of her family. Like Kajol, I am also very close to my family so this character felt so real and natural. The show focuses on how Kajol's life takes a sudden turn and how she sacrifices her life for her family."

According to the information, Colors has started a strong campaign to promote these two inspiring and passionate stories. The Colors family is all set to give a warm welcome to its new members Neema and Kajol and these inspiring stories of struggle will also feature actors like Bharti Singh and Dharmesh Yelende who will share the story of their struggle with the audience.