Kadaknath Rooster : Why is there so much demand for it, from price to specialty, know everything here 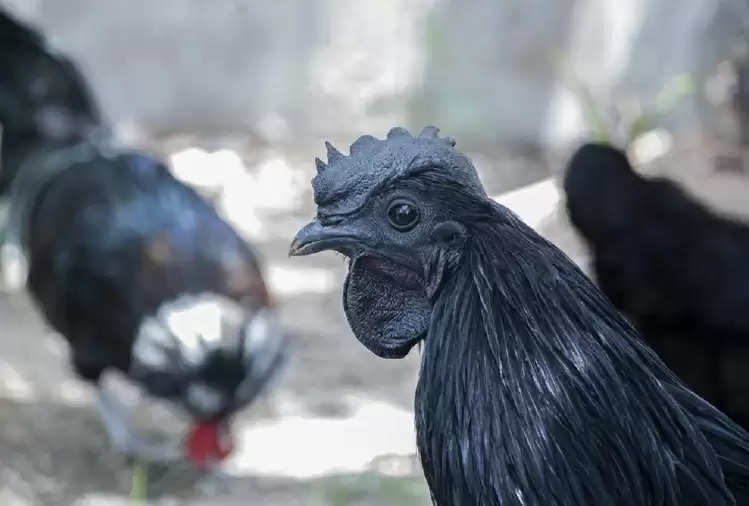 There are two types of people in the world, those who eat vegetarian food, and those who must eat non-vegetarian food. Non-vegetarian people eat things like chicken, mutton. Although you must have seen people eating normal chicken meat, now Kadaknath cock has become very famous among the people. The chicken recipe of this chicken is now being served in many five-star hotels of the country. But how much do you know about this Kadaknath chicken? Perhaps quite a bit, so let us tell you some special things about it. 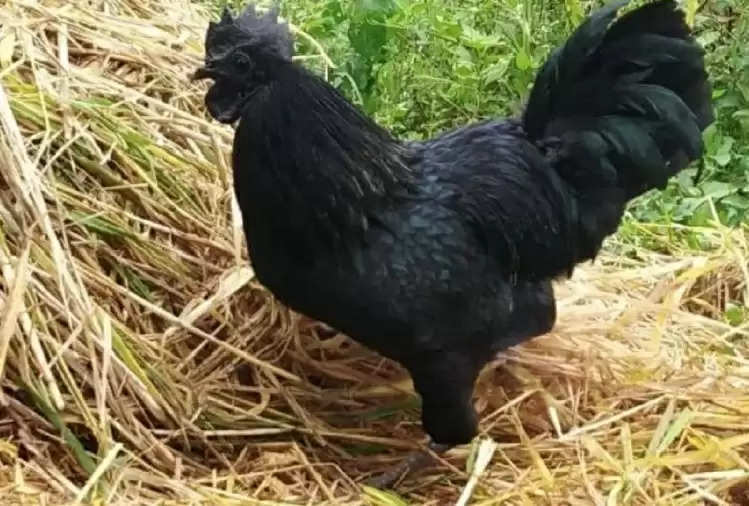 Actually, Kadaknath cock is a special type of cock, which is found only in India and its demand has increased very fast in the last few years. Basically this cock is found in Jhabua of Madhya Pradesh.


At the same time, the price of Kadaknath is much higher than the normal chicken. Its price in the market ranges from Rs 900 to Rs 1500 per kg.

Both the meat and bones of this chicken are of different colors. At the same time, the weight of Kadaknath chicken varies from about 1.8 to 2 kg.

A rare species of Kadaknath chicken is black in color. It is very nutritious, healthy, full of medicinal properties, and tasty as compared to normal chickens. 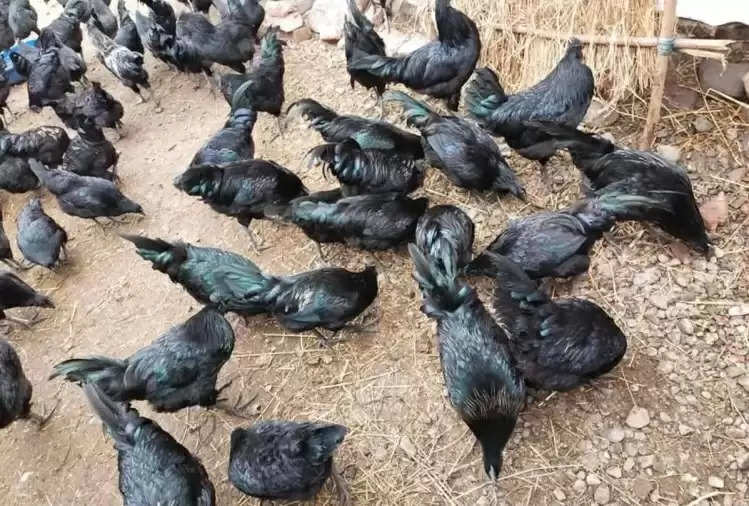 You can understand it like this also. Whereas the amount of protein in normal chicken is about 18 to 20 percent, then up to 25 percent protein is found in Kadaknath.

There are three species of Kadaknath chicken, which include Jet Black, Golden Black, and Penciled Black. Decades ago, Kadaknath was raised by tribals living in Jhabua of MP and Bastar in Chhattisgarh. He considered it very sacred. After Diwali, it has been a custom to eat Kadaknath's sacrifice in front of the Goddess.