Kaam Ki Baat: From symptoms to causes and prevention, know everything about diabetes in detail Diabetes is one of the rapidly growing serious health problems worldwide. Millions of people are diagnosed with this serious disease every year. According to health experts, diabetes can also be caused due to genetic reasons along with diet and lifestyle disturbances. Diabetes is known as the 'silent killer', which can also cause many other serious diseases in the body. Until about a decade ago, diabetes was considered a disease of aging, although now it is being diagnosed in very young people as well. 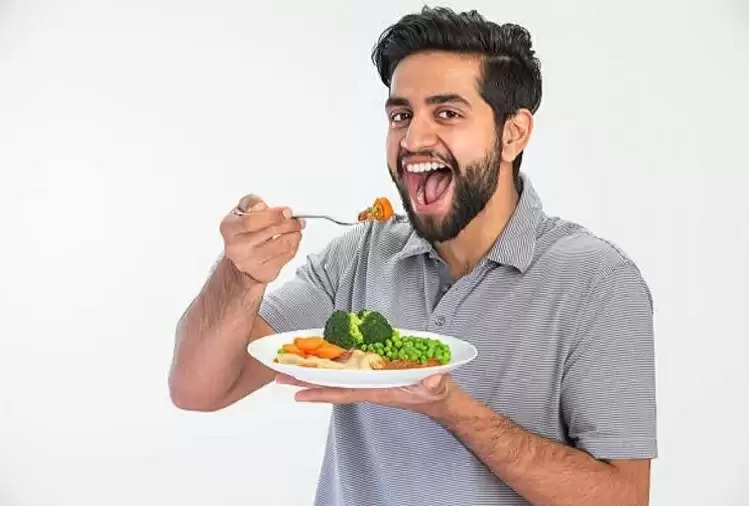 According to experts, diabetes is a disease related to metabolism, in which the amount of sugar in the blood increases. In diabetes, your body either does not make enough insulin or the insulin it makes is not being used effectively. Let us know in detail about diabetes disease in the next slides.

What are the types of diabetes?
According to health experts, there are mainly four types of this disease caused due to increased amount of sugar in the blood.
Type 1 diabetes: This is an autoimmune disease in which the immune system attacks the cells of the pancreas, affecting the production of insulin. About 10 percent of people with diabetes have this type of problem. 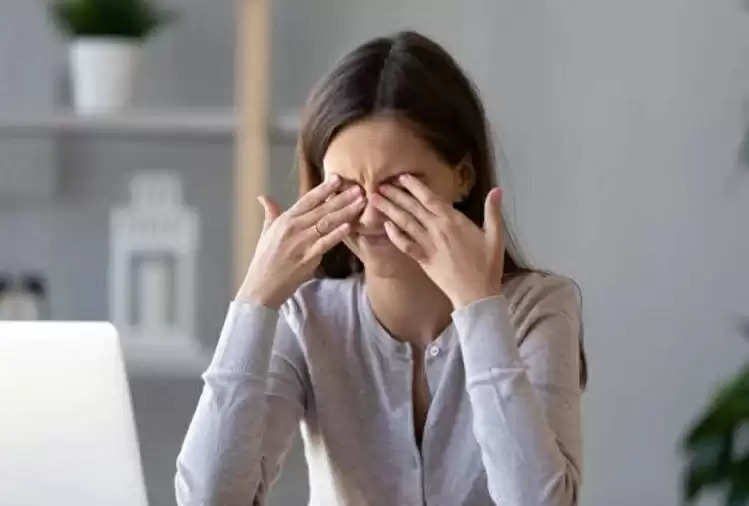 Type 2 Diabetes: In this condition your body becomes insulin resistant and the amount of sugar in the blood starts increasing.
Prediabetes: Blood sugar higher than normal but not high enough to be diagnosed with type 2 diabetes.
Gestational diabetes: This is a problem of diabetes that occurs during pregnancy.

weight loss
frequent urination
To appear blurry
Excessive fatigue.
Wounds that do not heal for a long time.
Seeing ants around the bathroom seat.

What are the causes of having diabetes?
Dr Sheikh explains, the causes of diabetes can vary depending on gender, age and medical condition. If your parents have diabetes, your children are also at increased risk. Apart from this, its risk also increases due to high intake of sugar-rich things in the diet, lack of physical activity, obesity etc. Over time, diabetes can lead to heart disease, heart attack, stroke, neuro, eye and ear related problems.

diabetes treatment
Dr Altmash explains, the first goal of diabetes treatment is to reduce the risk of other complications by lowering the patient's blood sugar level. Depending on the symptoms and severity of the patient, medicines or insulin may be given. Diabetic patients are advised to avoid the consumption of carbohydrates and sweet things. Prevention and exercise play an important role in the treatment of diabetes.

How to stay safe from diabetes?
According to health experts, type 1 diabetes cannot be prevented because it is a problem caused by a problem with the immune system. On the other hand, some causes of type 2 diabetes, such as your genes or age, are not under your control. Apart from this, these measures can be used to prevent diabetes.
Get at least 150 minutes of aerobic exercise a week, such as walking or cycling.
Avoid consuming saturated and trans fats along with refined carbohydrates.
Eat more fruits, vegetables and whole grains.
Keep eating little by little food every 2-2 hours.
If you are overweight then try to reduce it.

Note: This article has been prepared based on the suggestions of Diabetologist.