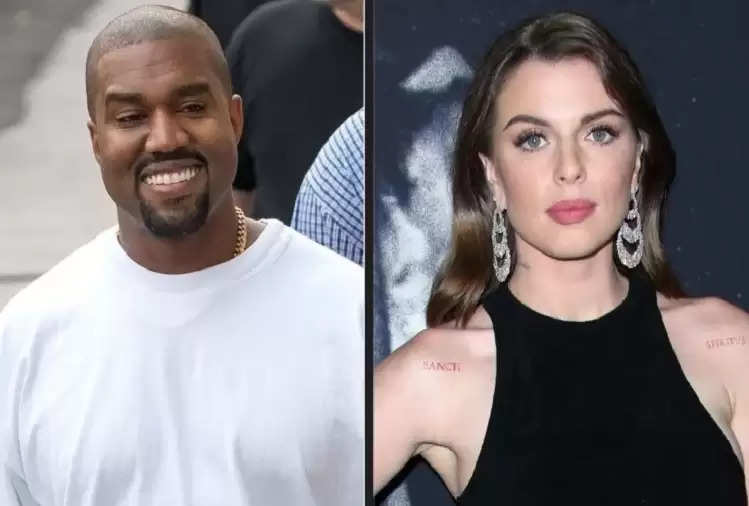 Album "Praise God" singer Kanye West and "The Uncut Gems" actress Julia Fox are dating each other. This has been disclosed by First Person Magazine. Fox, 31, and West, 44, shared their love story in an interview with the magazine on Thursday. 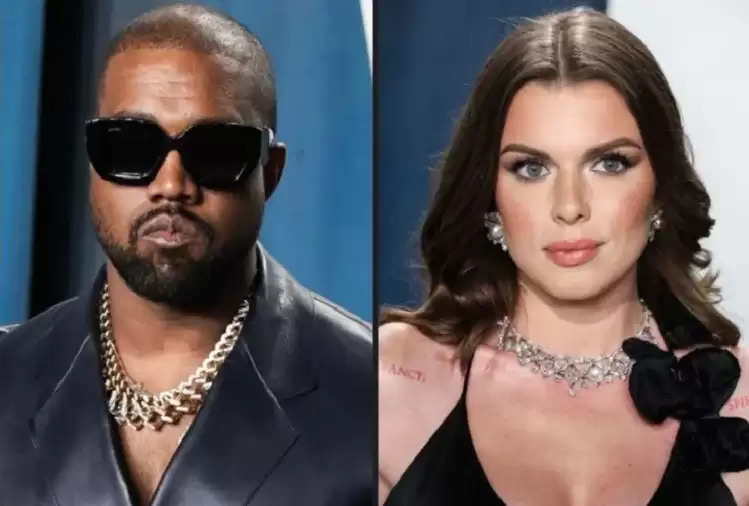 During the interview, Fox revealed that she met Kanye in Miami on New Year's Eve and that we had an "instant connection" from the very first meeting. "His energy was so positive and fun. He made me and my friends laugh, dance, and smile all night long. We found that night so funny that we decided to go back to New York City to watch Slave Play. 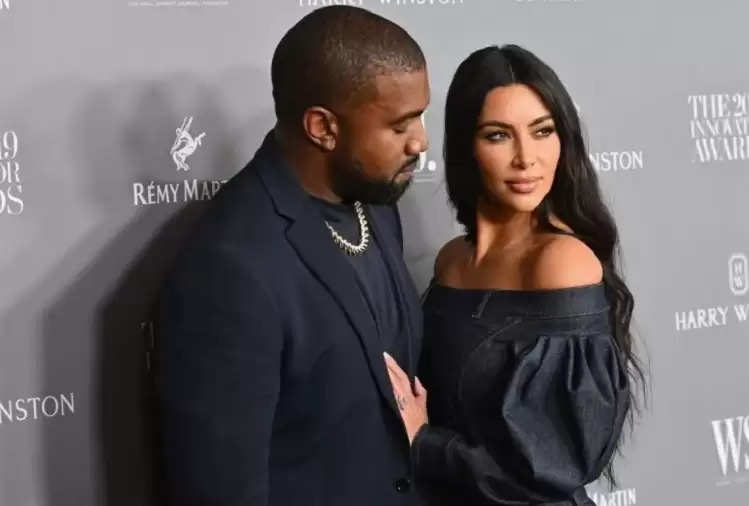 Fox adds that even though Kanye's flight landed at 6 p.m., he still arrived on time to watch the play, which began at 7 p.m., and I was "impressed" by his time management. 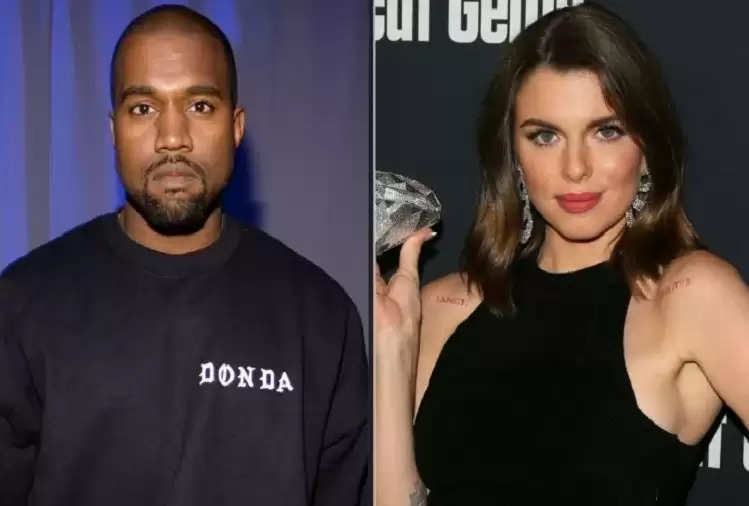 Julia revealed how Kanye arranged an entire photoshoot for the two of them while the others were dining at the restaurant. “Everyone present in the restaurant liked it very much. Everyone was very happy to see the photoshoot.

Then Kanye "Ye" West surprised me by giving me "a full hotel suite full of clothes." His gesture towards me was like "every girl's dream. He treated me like Cinderella. I don't know how he did it, or how he got it all the time. But I was very surprised. On a second date." Who does stuff like this? Or any date!"