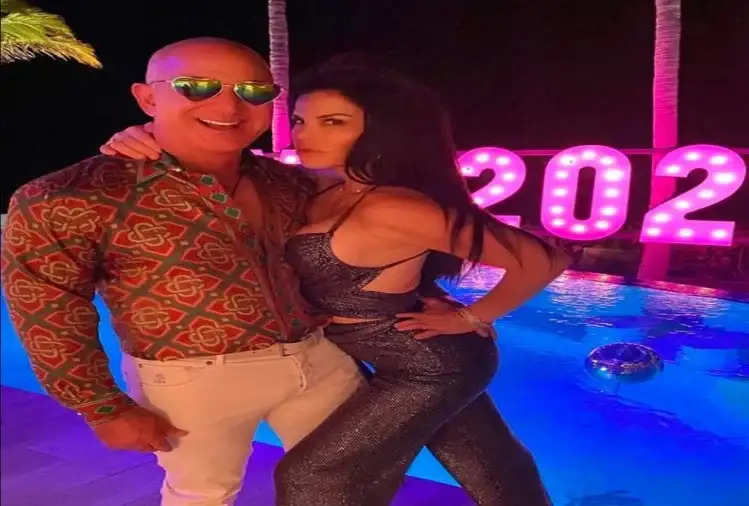 Jeff Bezos, the world's richest man and CEO of Amazon, is always in the news. He is also very active on social media. The CEO of Amazon shares his photos and things related to life with people on Instagram. Jeff Bezos recently shared some pictures of the New Year's celebration (Crazy Disco Party) on Instagram. 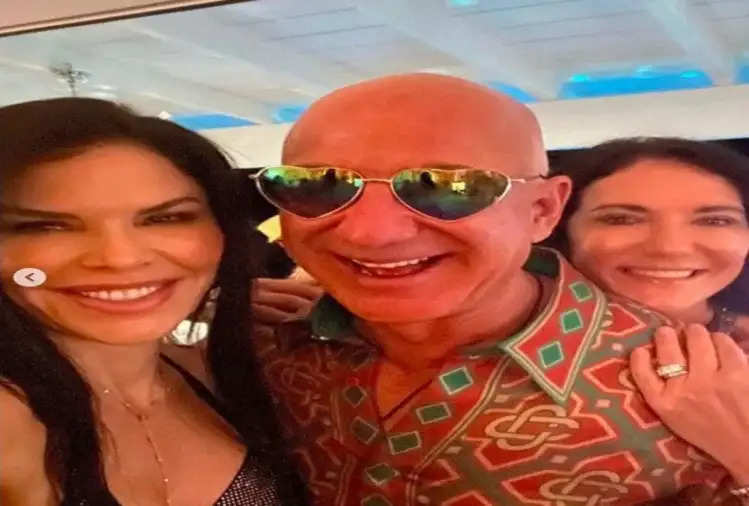 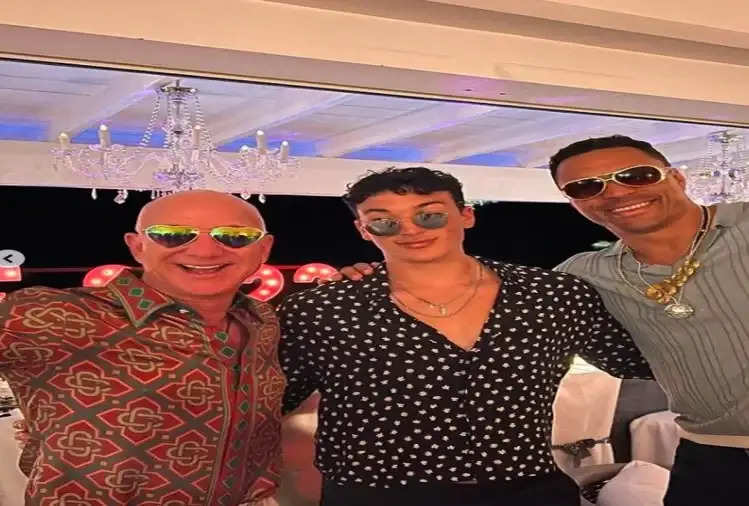 Looking at the pictures shared by Jeff Bezos, it is known that his girlfriend Lauren Sanchez's son Nikko Gonzalez was also involved in it. According to a report, it was a family disco party in which many people attended.

The disco party was fine, but when people saw pictures of Amazon CEO Jeff Bezos on social media, their eyes were torn apart. Jeff Bezos wore a vintage 70s shirt, cream tomorrow pants, and heart-shaped glasses to a crazy disco party. This look of Jeff Bezos is being discussed a lot. You will also be surprised to see these pictures of the Amazon CEO.

Sharing the pictures, Jeff Bezos, the world's richest person, wrote, "We had a lot of fun at a disco party with family last night's celebration. He said that the new year is a good time for new beginnings, for self-development, and for living every moment of life.