Janmashtami 2021 : In 'Jai Shri Krishna', the girl played the character of 'Kanha', now she has become so big 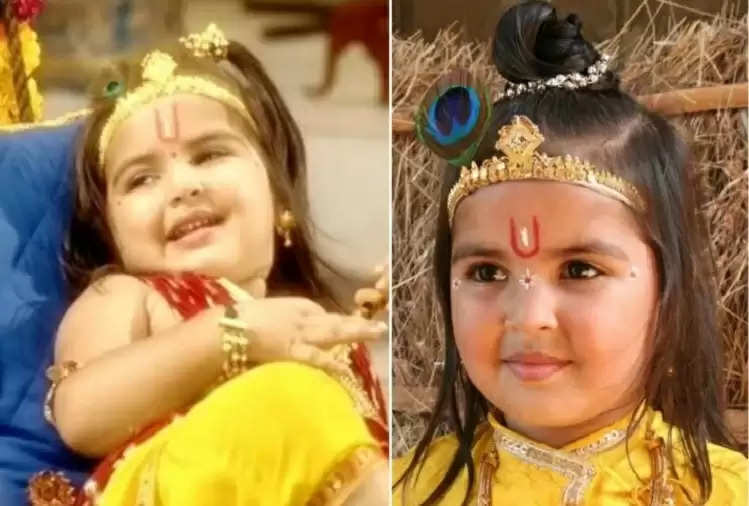 There have been many such actors in the history of TV who made this role alive on the screen by becoming Krishna. Through these serials, the audience also gave a lot of love to Krishna. Some actors were such that in real life people started worshiping them as God. At the same time, many shows became so popular among the people that every character of it also got engrossed in the hearts of the audience. These include the re-telecast of Colors Television's serial 'Jai Shri Krishna'. Do you know that in the television serial 'Jai Shri Krishna', which aired in the year 2008, the character of Lord Shri Krishna was played by a girl? 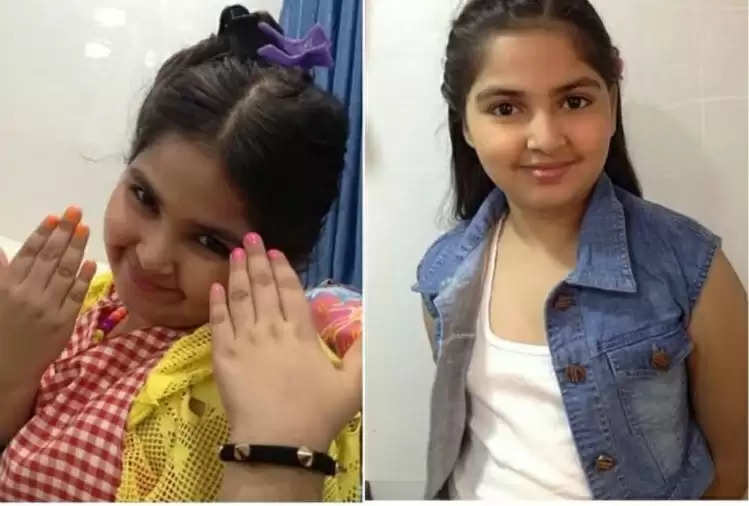 The name of this girl who has convinced people with her adorable smile is Dhriti Bhatia. The re-telecast of Jai Shree Krishna on television has once again reminded the audience of Dhriti. Dhriti Bhatia, who won hearts with her captivating smile on the show, is now a grown-up.


She also has an Instagram account in her name, although it is a bit difficult to say whether it is her verified account or not, there are many pictures of Dhriti in this account, in which she is looking very beautiful. Let us tell you that at the time when Dhriti played the role of Krishna, she was only three years old.

Dhriti was very much liked by the audience. People used to wait for his arrival on TV. People liked this child form of Shri Krishna very much. Even the innocent smile of Dhriti is still in people's minds. But Dhriti has grown up now and it is a bit difficult to even recognize her according to the old pictures. 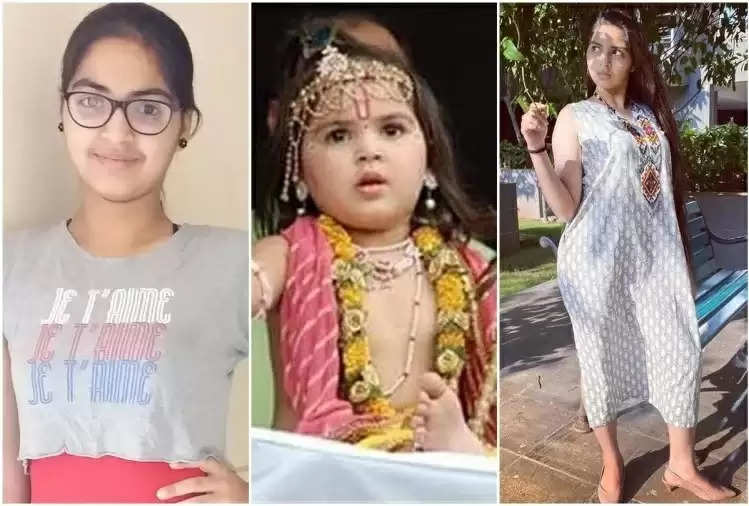 Dhriti's innocence is still intact in the same way. These days Dhriti is concentrating on her studies away from the television. After this serial, Dhriti appeared in many serials. In which Barun Sobti's serial 'Is Pyaar Ko Kya Naam Doon' and 'Mata Ki Chowki' are included, Dhriti is now 15 years old and is busy in studies.

Let us tell you that Dhriti's father Gagan Bhatia is a businessman, while mother Poonam Bhatia is also an actress along with a choreographer. Dhriti aspires to become a dance choreographer just like her mother. That is why she is also learning classical dance for a long time.