Jahab Kamal Khan : Donated to the organization as long hair as a normal person, know what is its purpose 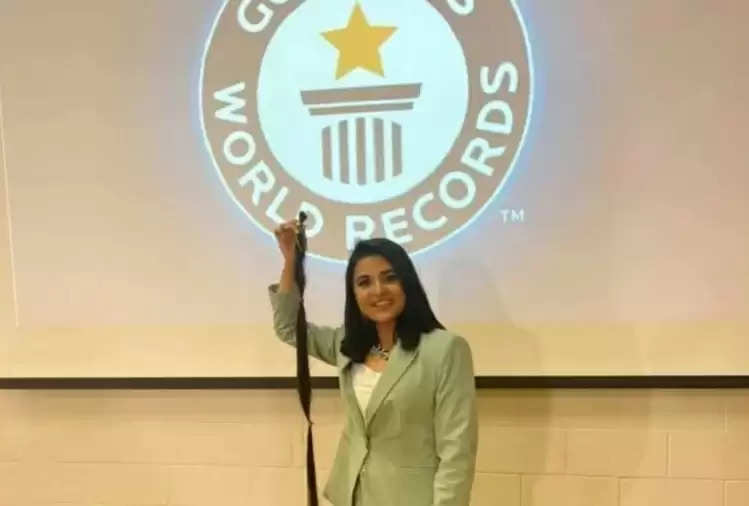 All kinds of records are recorded in the Guinness Book. Recently, the name of America's Jahab Kamal Khan has also been registered in it. 30-year-old Jahab, who hails from North Virginia, has donated her 5'1 ft long hair to an organization. Jahan Kamal Khan, who has been growing his hair for nearly 17 years, has donated hair in the name of children who have lost their hair due to some disease at an early age. Jahan says hair is the pride of the head. Due to some serious diseases, I saw the problem of hair loss in many children at a very young age. The purpose of my donation is to give self-confidence to the children. In view of this effort of Jahab Kamal Khan, his name has been recorded in the Guinness World Records. 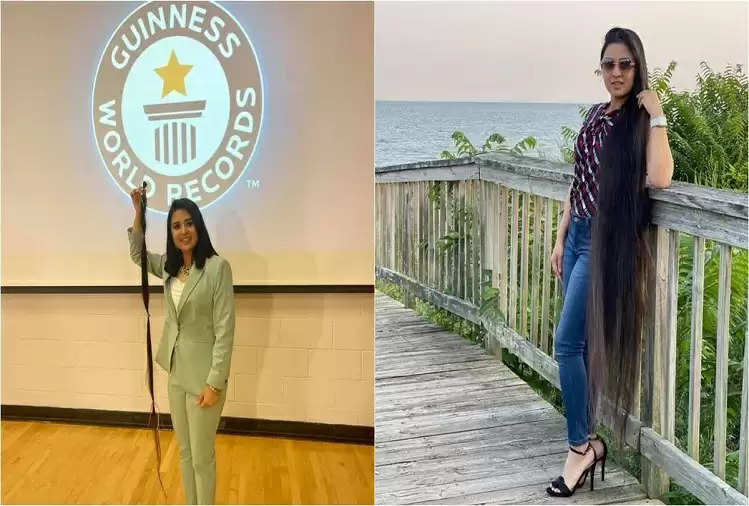 Jahan Khan, a squash player by profession, has made this donation to an organization named 'Children with Hair Loss. This organization treats and transplants children who have lost their hair at an early age due to medical problems. Jahan Khan says I had thought of doing such charity for a long time. My father inspired me to do this. After the charity, Jabah says, I am both very nervous and excited to see my short hair, I am missing my hair. But glad that it has been of some noble use. 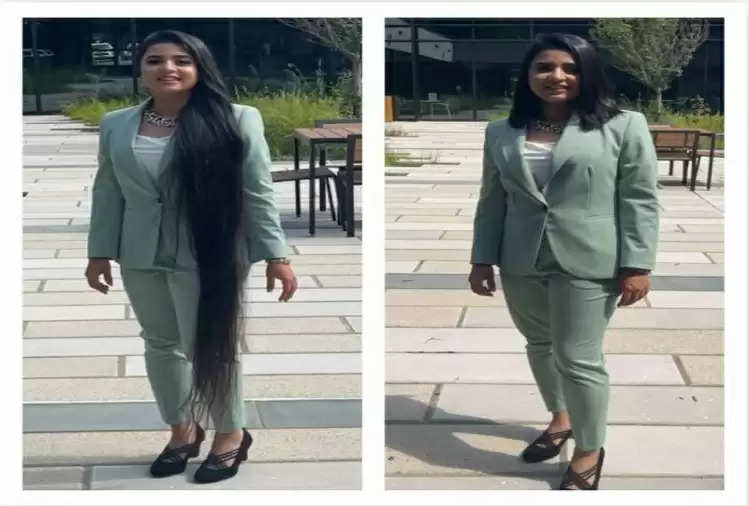