Jacqueline Fernandez: Sukesh gave gifts worth crores to Jacqueline's family too, father is a businessman and her mother has been an air hostess 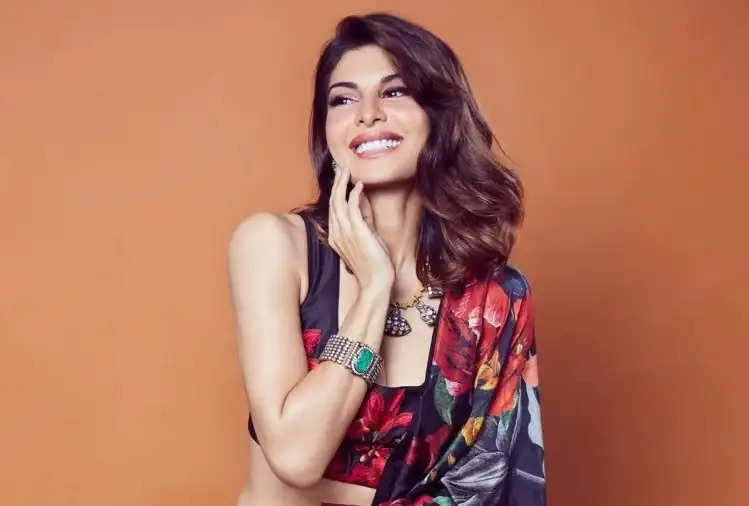 Jacqueline Fernandez is a famous actress in the Bollywood industry, whose style and fitness are convincing. But these days Jacqueline is going through a bad phase. Jacqueline Fernandez's name is in the headlines since the interrogation of thug Sukesh Chandrashekhar. Jacqueline's private pictures with Sukesh were also leaked in the past, after which the actress has requested the media to take care of her privacy. The ED had found in the investigation that Sukesh had given expensive gifts not only to Jacqueline but also to her family. 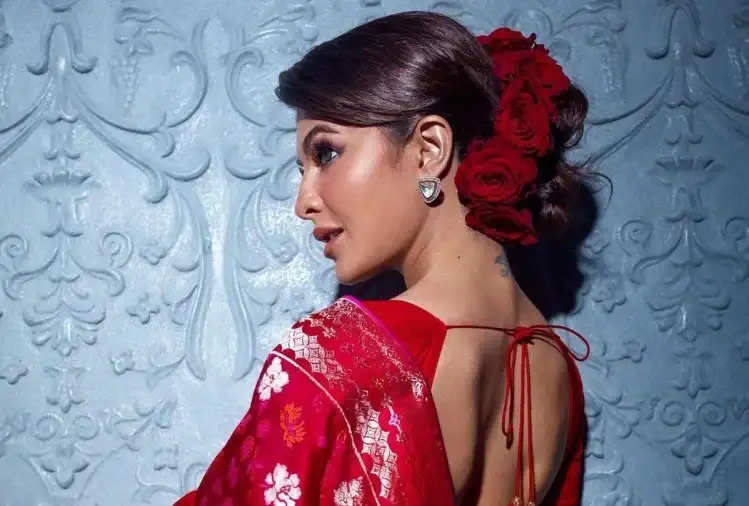 Jacqueline Fernandez is known all over the industry for her body figure and ravishing demeanor. Jacqueline is a resident of Sri Lanka, her father is a well-known businessman there, while her mother has been an air hostess. Reports have claimed that Sukesh gave gifts worth crores to Jacqueline's parents including a car.

Not only this, but Sukesh had also gifted Jacqueline's sister Jenny a white-colored BMW X Five Series car, which is worth 18 million. During interrogation, Jacqueline also admitted that Sukesh had lent USD 150,000 to her sister Geraldine Fernandez in the USA.

Jacqueline is the daughter of a businessman
Jacqueline's father is a Sri Lankan, his name is Elroy Fernandes. Her mother is a Malaysian and according to reports she has been an air hostess. Apart from her parents, the actress is also survived by two elder brothers and sisters. 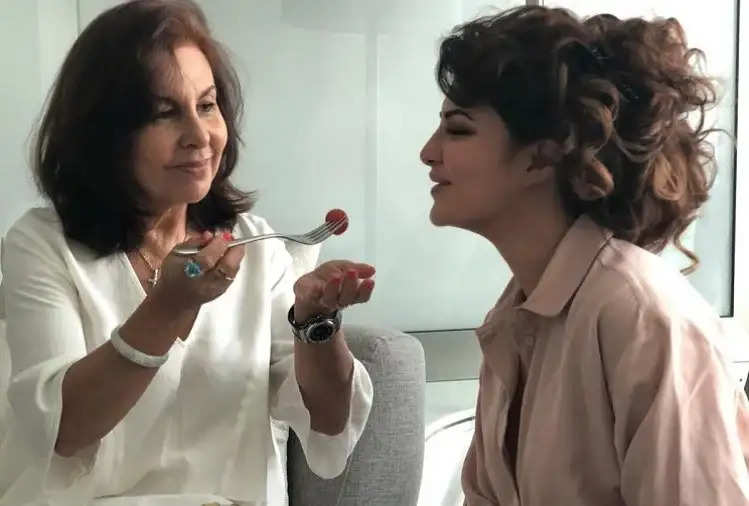 Jacqueline appealed
Presenting her clarification on her relationship with Sukesh, Jacqueline said on social media, "India and its people have given me a lot. I have learned a lot by living here and at this time I am going through a time which is very important for me." It is very difficult. I will be out soon. It is my request to my media friends to take care of my privacy and not to circulate my personal photos on such social media. You cannot do this with your near and dear ones. I hope you will not do the same to me. I hope justice prevails. Thank you.