Is there poison in diamond or is it just a misconception of people, know its scientific aspect? We all know how valuable a diamond is. If anyone does not know anything, then that is the poisonous truth of diamonds.

Diamond is forever... Diamond is that priceless jewel, the thought of getting it comes in everyone's mind. Diamond is a minor thing for many people. It is a priceless gem for many people. They spend their lives trying to get what they want, but they can't get it. We all know how valuable a diamond is. If anyone does not know anything, then that is the poisonous truth of diamonds.

That is why today we also know these truths related to diamonds.

You must have seen in the old-timey movies that people used to lick diamonds to escape from the goons and the police, after which they would die. Not only in films, even in real life, but spies also used to sacrifice their lives by licking diamonds to avoid enemies. But is the precious diamond poisonous or is it all just a matter of saying. 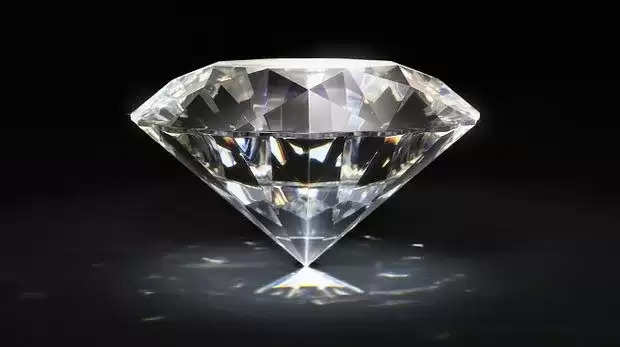 How true is the poison in diamonds

While grading and cutting diamonds, many chemicals are used on them. These chemicals are very toxic. But they are not so poisonous that they can kill someone. Although these chemicals can do some damage to you, they cannot kill you. According to the information, do not lick a diamond until you know whether it has been washed with clean water or not, so that licking it does not cause physical harm to you. 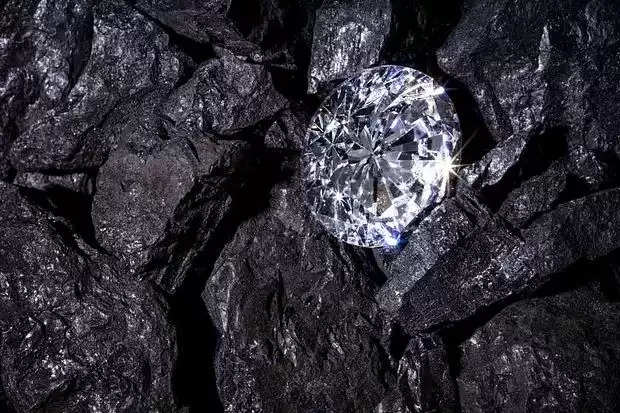 What we have seen in movies is not wrong. Actually, in the olden days, the king-maharaja used to keep poison in his diamond ring. Therefore, as soon as an enemy imprisoned him, he would have killed himself by eating the poison kept in the ring. The same thing is shown in movies as well. Just the audience does not get its full truth. That's why it is just a myth that diamond contains poison and licking it leads to death.

What does science say?

Let us tell you that diamond is an allotrope of carbon itself. Each of its atoms is firmly attached to the other. It is not possible to eat it by chewing it. But if it is crushed, it disintegrates like glass, which can cause many wounds inside the body if swallowed. Apart from this, if a diamond is swallowed, it can also get stuck in the alimentary canal, which can be the cause of death of a person. Science says that diamond is the hardest substance in nature made of carbon, swallowing it can put you at 35 percent risk, but not die.

Did you also think that there is poison in diamonds?